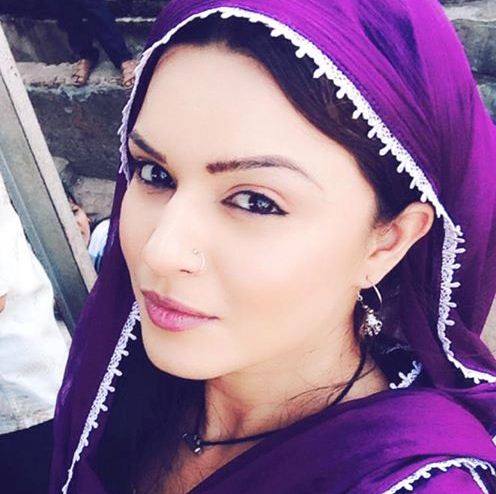 Life OK's crime based show Savdhaan India - India Fights Back is quite liked by audience for highlighting various social issues and making people aware about those crimes. While many celebrates have been a part of this episodic which depict social issues, this time viewers will see antagonist Dheerbhai Bhatayani aka Aashka Goradia, featuring in its episodic.

When contacted Aashka, she confirmed it saying, "Yes, I am doing Savdhaan where I will be playing a poor Muslim lady. It was a nice experience to play a different character after I essayed the role of Rani Dheerbahi Bhatiyani for two years. It is a nice murder mystery and viewers will get to see a good story."

Well, it will be really interesting to see Aashka in a different role on the small screen!

6 years ago As much as DB's character is a pain, you do justice in portraying her. Wish you the best for your next venture.

9 years ago Happy birthday Shashi ji, may all your wishes come true and you continue to live many years!!!!!!!!!!