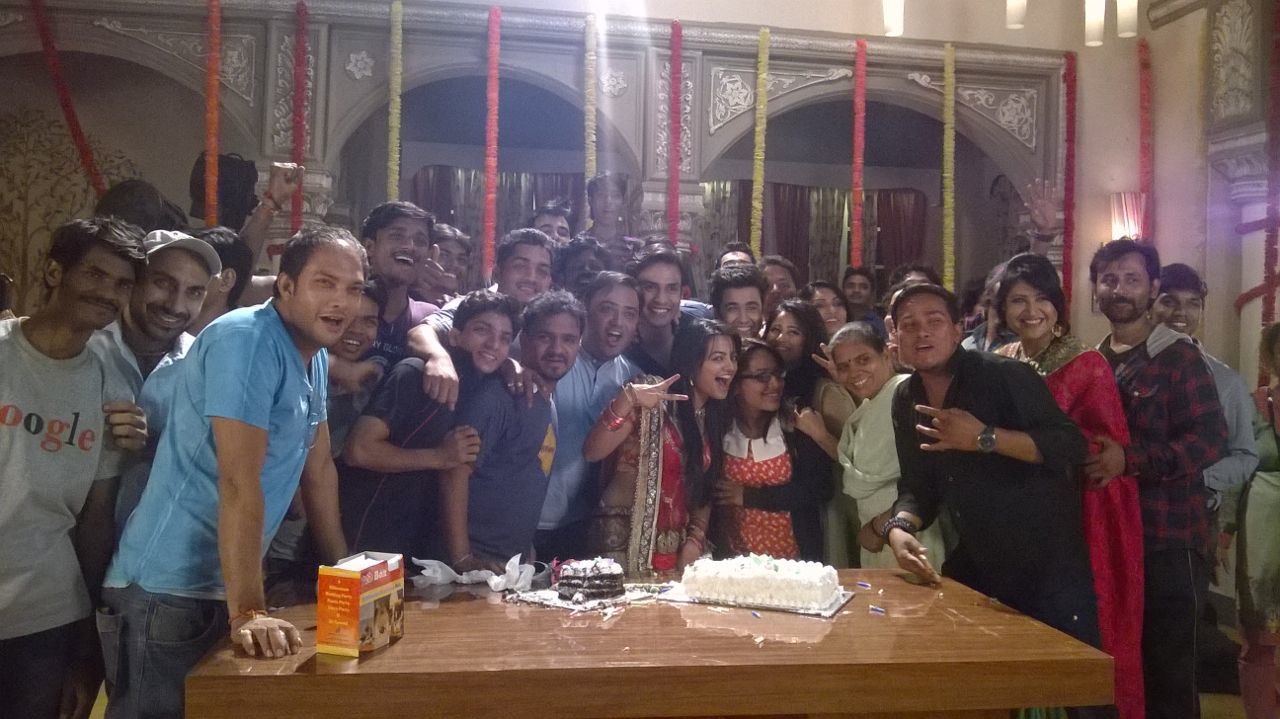 Sony Pal's Khushiyon Ki Gullakh Aashi produced by Miloni Productions was doing pleasingly well for the audience. It depicted the story between a girl and her adopted parents but certainly  this unusual concept failed to garner much attention and had to be pulled off air.

Our sources informs us, "The show is shooting its last day today and will end on a happy note. Aashi will acquire the house from her real parents. Aashi and Prabha will accept each other. On the other hand Aashi (Helly Shah) and Vishesh (Naman Shaw) will come close to each other and they will get engaged to each other. This will mark the end of the show. Post shoot the team will be seen celebrating their last day by dancing and enjoying dinner together."

6 years ago Will miss this show very much...hope to see atleast one romantic scene between Aashi n Vishesh