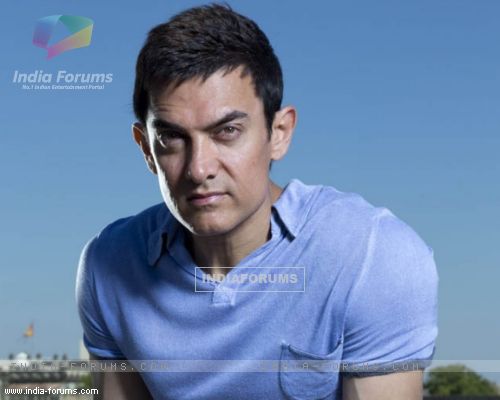 While the news of Aamir Khan not doing any film for a while after the release of P.K., must have disheartened his fans but actor seems to have zeroed on a film.

The actor is all set to be seen as a wrestler in a film titled Dangal, which means a wrestling competition in Hindi.

The actor, who has been promoting his film P.K. has been donning a very different - bulky look. The actor has muscled up and has been working towards achieving a broad-chest-and-big-muscles look. He has gone through an extensive training to achieve the kind of body and would have to work more to get the perfect wrestler. Even during his promotional tour for his next release, the actor has demanded for a high tech gym where he stays. He spends two hours working out even on these tours.

Like during Dhoom 3, Aamir Khan had an international trainer who had flown down to train him. Even this time around the actor has a special trainer whose identity is under wraps. Director Nitesh Tiwari will helm the project and the film is expected to go on floors by next year.