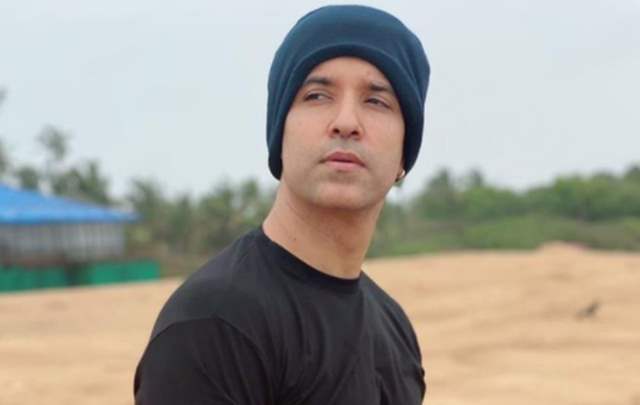 Actor Aamir Ali recently took to his social media to reveal a new look for an upcoming project, showcasing a different side to him. Through his caption, Aamir states, "With each new character come new shoes to fit into...a new look a new person..bye bye beard!".

The actor who is usually spotted with a beard has now gone clean-shaven for this new role, living up to his character requirements. Aamir has been on quite a roll with back to back web series on his plate! While one of his upcoming projects 'Naxalbari' required him to sport a beard, another project in the works which is an Indian adaption of UK show Black Widows, which Aamir has not openly confirmed but is supposedly going to be a part of, requires him to sport a nonbeard look!

The beard look has always been Aamir's trademark style, but this clean-shaven new look is also definitely suiting the actor quite well. Check it out right here:

Aamir Ali to play one of the lead roles in the Indian adaptation of ...