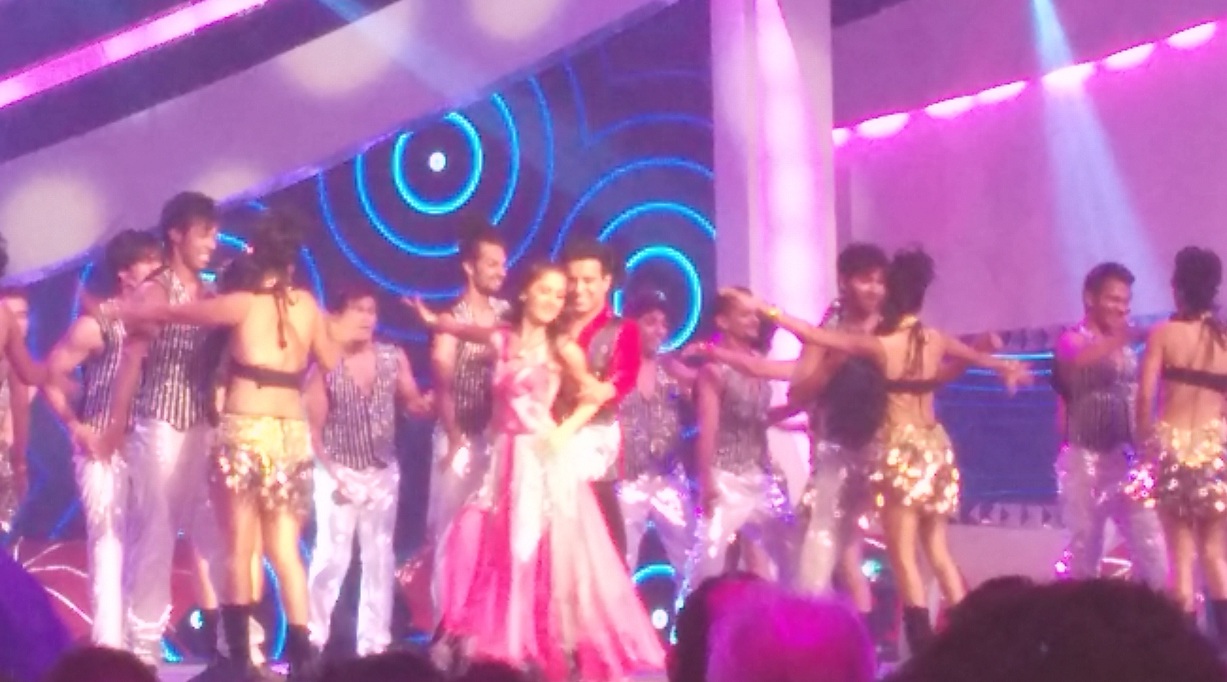 Multiscreen Media had recently announced about the launch of its new Hindi General Entertainment Channel Sony Pal. The channel will be launched on September 1 and has nine new shows lined up which will go on-air with its launch.

Like TellyBuzz had earlier reported that the new channel Sony Pal is planning a grand opening so for the same, the channel has planned an event 'Ye Pal Hamara Hai' where the entire star cast of nine shows lined up came together to celebrate the event.

Among some very interesting and mind blowing acts that took place, Aamir Ali Malik and Sanjeeda Shaikh had performed on the dance numbers based on retro theme. Undoubtedly, Sanjeeda and Amir are exceptionally wonderful dancers and this real life duo couple's performance was so impactful that audience could not resist but dance with the beat.

This visual treat will surely make Aamir and Sanjeeda's fans to fall in love with them all over again.

loveleen12 6 years ago Woohooo!!! Can't wait for their awesome performance!

samicute 6 years ago SanAm rocks! :)
Sanjeeda Shaikh and Aamir Ali Malik look great when they dance together!
Can't wait for it!

Zetter 6 years ago Ooh sounds great...I know that Aamir Ali and Sanjeeda Shaikh are excellent dancers and that they rocked the stage with their performance

iamsenadam 6 years ago SanAm rocks! :)
Sanjeeda Shaikh and Aamir Ali Malik look great when they dance together!
Can't wait for it!

1likeNoOther 6 years ago Love this couple!! They're so cute!