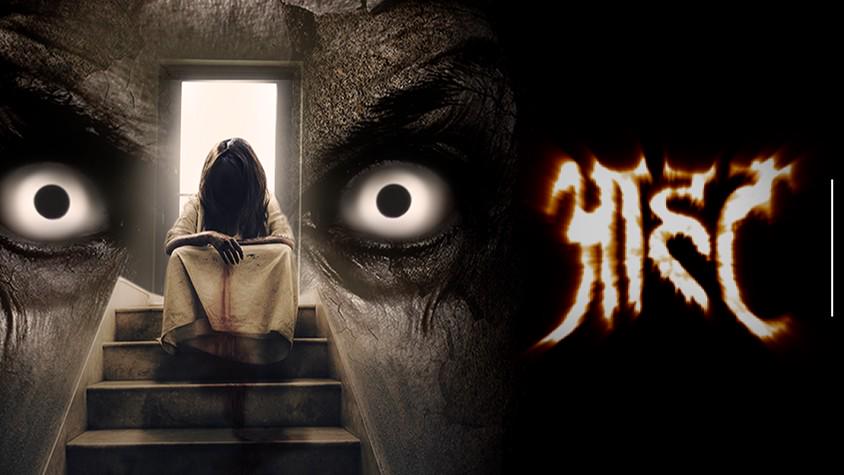 Aahat - The All New Series

Wednesday & Friday at 11pm only on Sony TV

Story so far: Small screen's much awaited horror show is back after a gap of 4 years on public demand. First episode was about a family who unfortunately gets in contact with a ghost. Shekhar, A widower (Shakti Anand) with his daughter Neha and son Vicky visit a local hotel on the newyear evening. Vicky enters a restricted room which was closed due to the presence of evil spirit residing there. The ghost follows the family to their home and creepy things starts taking place. Everyone is scared in their own house but have no idea of how to handle the terrifying situation when one day an old man comes to visit the widower. He reveals the secret behind the closed room'. The previous manager of the said hotel used to trouble his wife and kept her away from her baby. Baby dies and the wife go into mental shock. To avenge her baby, she kills her husband along with herself. Since the wife's ghost is deprived of her baby's love, she gets attached to Vicky when he enters her room. When Vicky carried a small locket from the same room, the ghost too comes along with it. The old man told Shekhar in order to get rid of the ghost, the locket must be returned to that room. But the ghost is not ready to leave Vicky and tries to stop Shekhar in his attempt by possessing his fiance Aditi. But Shekhar throws the locket in the room and saves everyone.

Second episode begins with Naina, a TV reporter shooting in an eerie jungle trying to cover the story behind the mystery ghost who haunts it, as per the local myth. While shooting Naina gets killed by the ghost. Story shifts to newly married couple, Siddharth and Mira. Mira is lecturer in a college. She comes across an unusual book in the library which she brings home. Immediately after, she starts sensing someone's presence in her house. A girl's ghost comes to haunt her due to which Mira faces couple of embarrassing situations in public. Instead of believing her, Siddharth tries to make light of the situation but soon it turns from bad to worse. Mira takes help of her colleague Shalini. Together they found out the truth behind TV reporter Naina's death. Naina's colleague Anamika kills her by pretending to be the ghost, as planned by none other than Siddharth. Siddharth wanted to use Naina's script for which he later bags a National Award. Its Naina's ghost, who was seen in the form of Anamika, was trying to warn Mira against Siddharth. When Siddharth realizes that Mira knows his secret he tries to kill her too, but is saved by Naina's ghost.

What works: Launching a horror show on Amavasya was a terrific marketing move by the channel, as it is considered as the spookiest night of the year. It created buzz even before the actual show started. Each story was presented in a movie style with amazing special effects.

What doesn't work: After years of making a special place in viewers' hearts in horror genre, we expected more twisted stories. What we see is same incidents you must have witnessed in thousand horror movies. Scripts should have more substance to it.

Our take: For all the die-hard fans of 'Horror' genre, who have been craving to get their dose of spine chilling horror, mysterious happenings and supernatural elements on television the wait is over, here comes a treat for you!! With outrageous stories, bone-chilling ghosts and amazing special effects- Aahat' is back...so make your nights spookier with this show!!