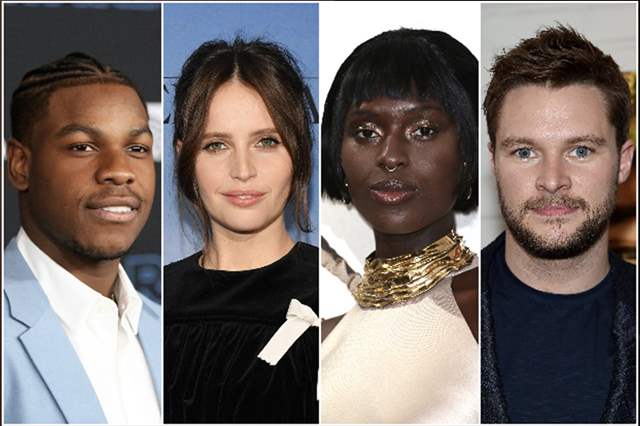 A rather interesting and, in fact, starry lineup has been roped in for thriller, Borderland.

The Guard Brothers (The Uninvited) will direct, while Chris Coen (The Childhood of a Leader), Rebecca Brown and Rocket Science will produce the film, with Jones as executive producer. Piecrust Productions will also produce. The film will shoot on location in the U.K. in early 2021. Rocket Science is arranging the financing and handling international sales. Endeavor Content are co-repping the domestic rights.

Borderland follows Irish paramilitary Michael (Reynor), who after a border ambush goes wrong witnesses the shooting of his pregnant wife at the hands of an SAS sergeant Tempest (Boyega). When Tempest is sent back to London to lead a covert counter-terrorist operation, Michael joins a ruthless active service unit (ASU) wreaking havoc in the capitol. For Michael, the mission is personal — to hunt down Tempest — and he’ll stop at nothing to avenge his wife's death.

"Borderland is a vengeance fuelled chase movie, fusing some pulse ticking action with a powerful message for our times," said the Guard Brothers. "We’re thrilled that the script, driven as much by character as it is by plot, has attracted such a first rate cast."