Starting January 21, 2008, NDTV Imagine presents Ramayan- a brand new series based on Valmiki’s Ramayan and Tulsidas’ Ramcharitmanas! After a period of 20 years, this age old classic will be retold with grand sets, new star cast and lilting music, from Monday to Thursday at 9:30 p.m. only on NDTV Imagine.

Featured Video
The production of Ramayan is being executed at Sagar Film City in Baroda where majestic sets have been erected to depict the city of Ayodhya, the birth place of Lord Ram. The kingdom was 12 kilometers in area and this grandeur has been replicated for the show. Extravagant sets have been designed by art director, Omung Kumar and his team, after undertaking research for over nine months and the labor of around 800 workers. The design team has also referred to the Ramcharitmanas where Ayodhya has been described in detail, to create an upscale and sophisticated look.

The sets personify royalty and regality with a very subdued look and feel. The exteriors of the kingdom have a sandstone like feel with palaces supported with elaborate pillars and structures. Each and every pillar, statue, room, throne and wall is intricately designed and detailed just like the temples and constructions of that era. The upholstery, carpets and curtains are artistically hand painted with zardozi work. The highlight of the sets is the grand-chariot set atop the main palace with a huge sun riding on it.

The interiors are subdued and mellow which give each room an airy and bright look. The Banyan tree bedroom, the Lotus room, the King’s chamber- all of them have designs which have never been seen before on a television show. The chariots, bows and the kawach have all been specially designed to suit the characters.

Watch out for India’s greatest epic now on an epic huge scale! Tune in to Ramayan starting January 21st every Monday to Thursday at 9 30 pm, only on NDTV Imagine. 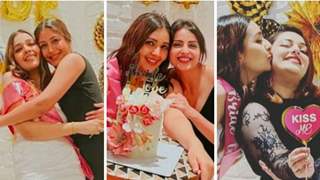 Mansi Srivastava has an epic bachelorette with 'Ishqbaaaz' co-stars & ... 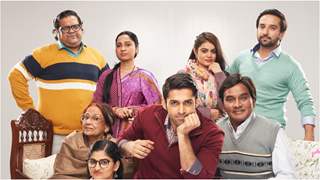 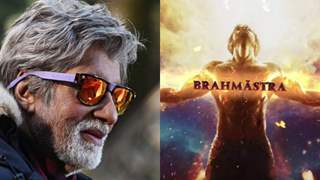 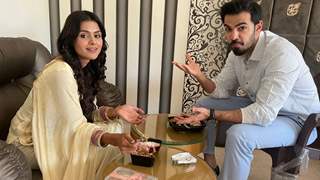 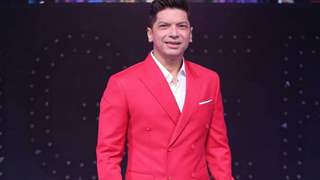 + 3
14 years ago some infor about dharamveer...would really like to know

+ 2
14 years ago Does IF have a NDTV section? I would love to watch this new Ramayan.
Thanks!