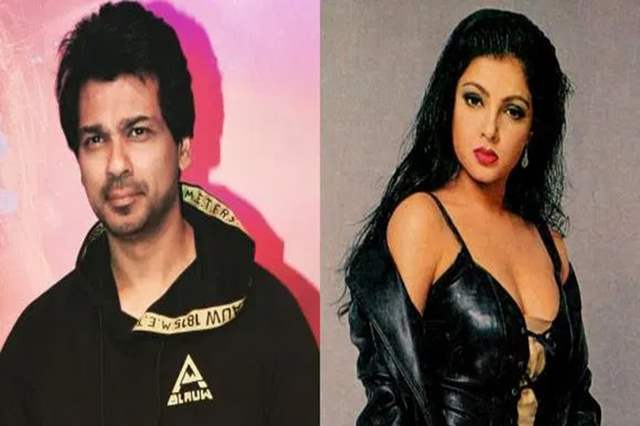 We are currently in times of living with doubts especially when it comes to theatre business resuming. The lockdown might have eased in its essence and slowly and steadily shoots of multiple presentations are also starting leading to positive indicators, however, the continuing spread and scare of novel coronavirus continue to be an immense concern, when it comes to public gatherings.

While we don't know when will films actually resume shooting but we certainly know that several projects are indeed planned amidst all this. Nikhil Dwivedi is a producer and an actor who has facilitated multiple projects already and it seems he has another project ready to roll.

According to a report in Pinkvilla, Dwivedi has acquired the rights to Bilal Siddiqui’s book, The Stardust Affair which is loosely based on the tumultuous and eventful life of Mamta Kulkarni. Her life and journey is something that almost everyone is aware of, right from being a Bollywood star to becoming a 'godmother’ to allegedly being Dawood Ibrahim’s girlfriend, Mamta Kulkarni has always been in the headlines. The book will serve as the base for Nikhil’s next production and the producer will release an official announcement once all the formalities are complete.

Talking about Mamta Kulkarni, we all know how the actor, back in the 90s was a constant headline maker for one reason or the other and was one of the most controversial figures who professional and personal life has indeed been full of ups and downs. The book chronicles her journey and the major episodes of her life, which will be interesting to watch on celluloid as well. "Work on the film's script will begin soon after all modalities are locked and once the shoots begin, the team will finalise a leading lady to shoulder the project as well."

10 months ago What a waste of screen resources ...