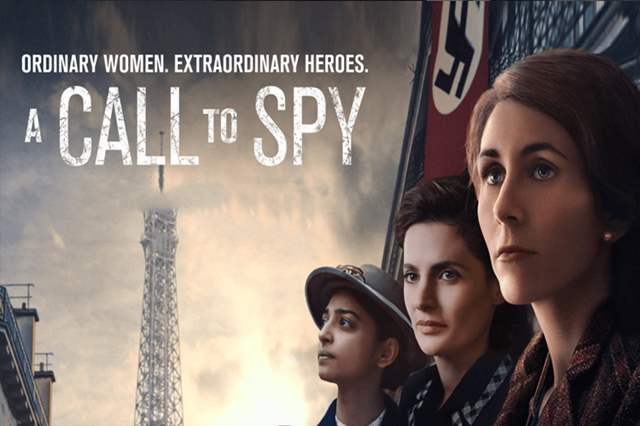 I have been saying this for a while now – women coming together to tell stories featuring women in the forefront is the need of the hour and A Call To Spy is the perfect example of that.

Based in the times of World War II, A Call To Spy is about when Winston Churchill became desperate to undermine the Nazi supremacy and hence ordered a spy agency – to recruit and and train women as spies. Vera Atkins (Stana Katic) is at the helms of this operation where she recruits Virginia Hall (Sarah Megan Thomas), an American who wants to be a diplomat with an artificial leg and Noor Inayat Khan (Radhika Apte), an Indian-Muslim pacifist. Together, the film embarks upon their inspirational journey of getting rid of the Nazi regime in France where these three women left behind a legacy. 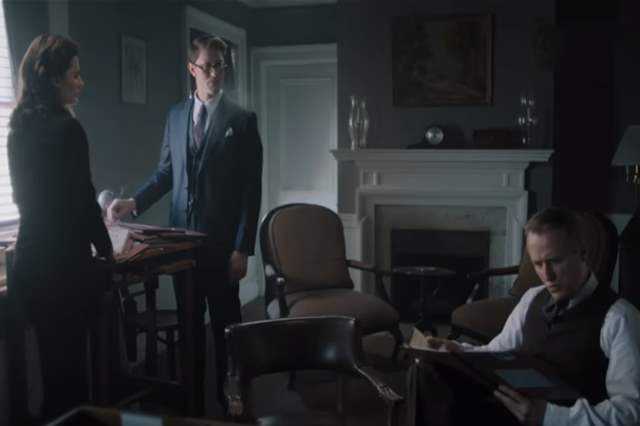 A Call To Spy has several things working extremely well for itself. From the fact that it is written and produced by Megan Thomas, who also acts as Virigina Hall to being directed by Lydia Dean Pilcher to realizing how even in the 1940s- feminism was practiced in a way not many would have anticipated. Megan Thomas apparently did a lot of research for the film and that shows where the details of the film and how events transpired are truly remarkable to witness. She also gets the meatier role of everyone else to play and she does full justice to it. Katic starts off as the main face where she is recruiting women but as the film goes on, she becomes a supporting character. That doesn't change the fact that it is her towering personality and body-language that commands every frame she is in. As Vera Atkins, she is truly amazing. Coming to Apte, while she literally starts off with an accent in the first line she speaks, I feel she may have realized that and corrected that immediately ahead. As Noor, Apte is absolutely incredible where her full smile in moments of happiness and her stoic face when she is being arrested and brutally tortured is a treat to watch. Apart from having a great range to perform, she even gets a chance to speak French and not for a moment will you feel that it is pretentious or forced. 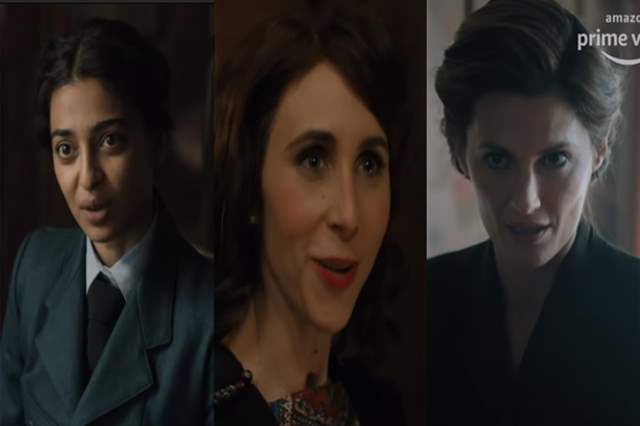 While A Call To Spy almost ticks all the boxes including the fantastic background score, it loses out on the factor of viewer engagement. There are plenty moments where the film appears drab and even boring. The reason isn’t the fact that it is information or research-heavy but only because the execution of several scenes is such that you might lose interest on multiple occasions. 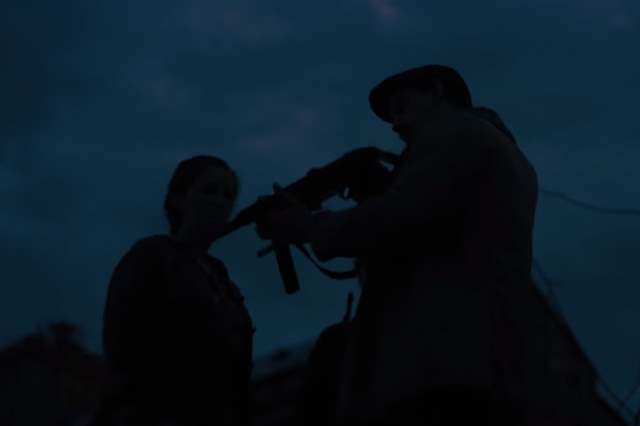 Even though A Call To Spy is a bit boring on instances and might even be a lot to take for many out there, the film certainly deserves a watch especially for the little jokes when feminism is displayed but not forced upon and of course, the performances.