View Profile
As the eighth season of celebrity dance reality show, Jhalak Dikhlaa Jaa, is gearing up to begin soon, this year Jhalak promises to be different and more entertaining than before. We bring to you the list of things that are believed to turn on the excitement level on the show:
The judging panel 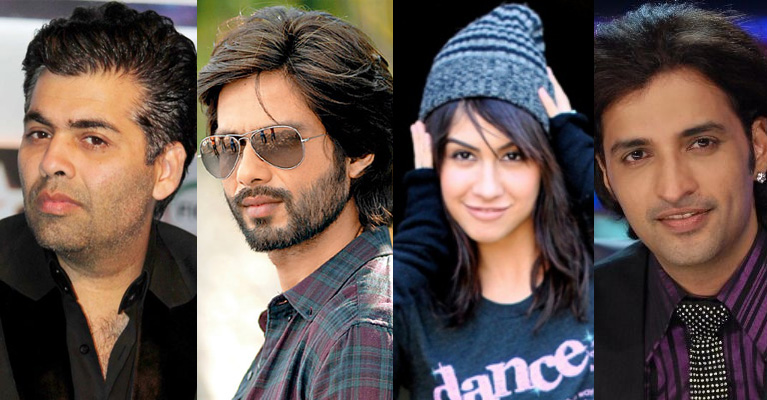 Hogging limelight in the eighth installment of Jhalak Dikhhla Jaa is the new judge actor Shahid Kapoor. The actor has replaced Madhuri Dixit as the judge in the latest season. His proficiency in dancing does not require enlightenment. Besides, he will be judging the show along with filmmaker Karan Johar and choreographer Ganesh Hegde.
Glam quotient 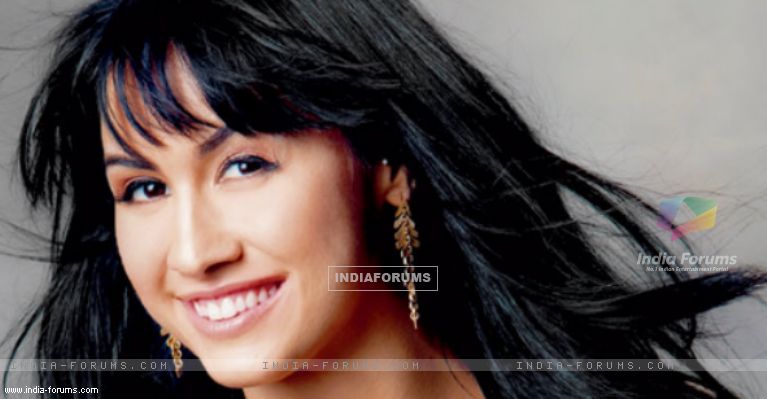 If the rumours are to be believed, Lauren Gottlieb is the fourth judge on the show. She had already stunned everyone with her dancing skills in the earlier seasons of this dance reality show. If you are in awe with her moves, then make sure you grasp as much as possible this time.
New format 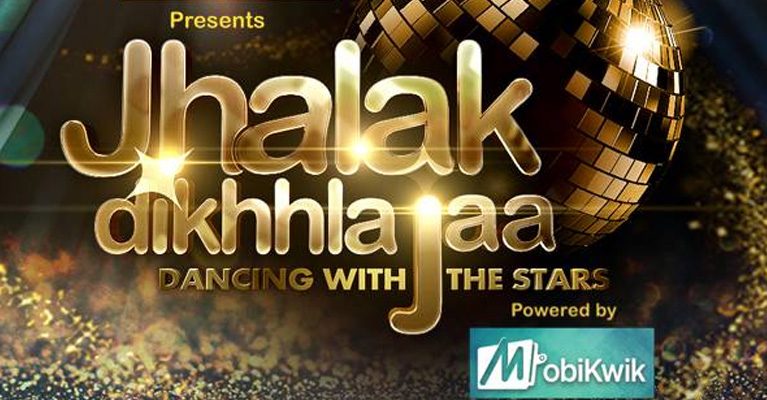 It is believed that a new format will be introduced this time to enthral the audience like never before. It ensures to be different with more of dance and dance. Wondering what might be new? Well... let's keep guessing.
The contestants 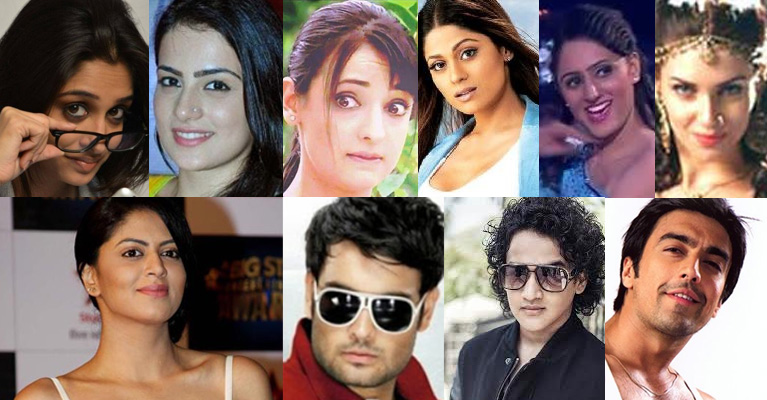 Actor Manish Paul has been known as a "perfect" host. He made viewers glued to the screen and enjoy his gigs with the contestants and judges.  Like earlier, Manish Paul had got a new co-host, RJ Pritam Pyare, this time. However, Pritam's walk out as a host from the show has left people wondering who will be Manishâ€™s co-host. And if Manish hosts it solo, then certainly, it's something different in store this time.
Comeback actors 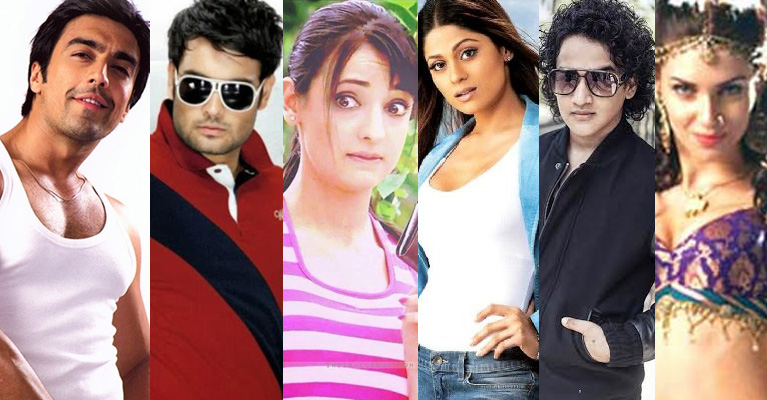 Interestingly, this season has brought forward a few set of actors who had vanished from on screen for a while. This includes Sanaya Irani, Vivian DSena, Shamita Shetty, Ashish Chawdhry, Faisal I Khan and Scarlett Wilson. And surprisingly, irrespective of their disappearance from TV, all these actors have a huge fan following.
Girls Rule! 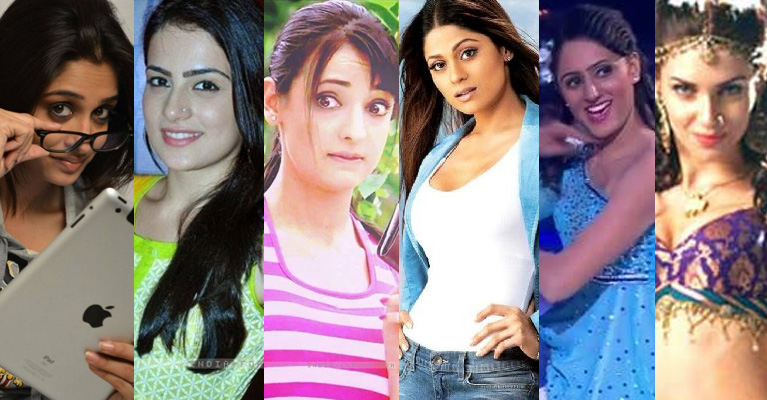 Girl power seems to have taken over Jhalak this time with the participation of more female contestants.
No Sports Personality 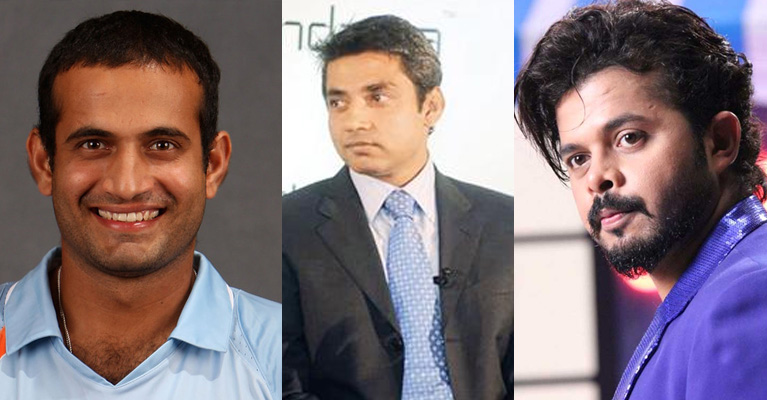 While in earlier seasons we have had sports personalities like Sreeshanth participating on the show, this season has no one from the sports industry.  In fact the list seems to be dominated by only tv actors except Shamita Shetty, Rapper Rafter and the foreigner.
Okay... so, who do you think will win this time? Is this an exciting package?
Anupreet Kaur

+ 2
5 years ago Sanaya Irani! So glad you are back and I'm sure you'll entertain us equally here! And winning isn't a big deal here! :D

PS: why does every host other than Manish walk out? I would like bharti and Manish! But since remo isn't on the show it'd be interesting to see what they cook up otherwise :D

5 years ago Commenting for Sanaya Irani

5 years ago I've got my bets on Sanaya.
The ever captivating Irani will be the winner this time.

. Have a good day

It seems like judges and contestants are more interesting this year