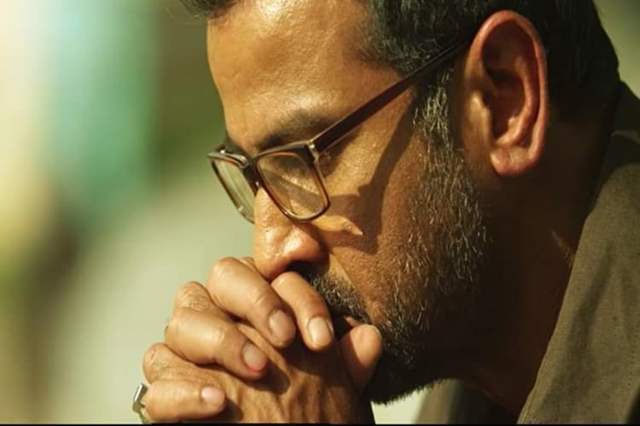 With so much noise going on around the self-regulation that OTT platforms are now forced to adapt, one can only imagine if content will suffer with its authenticity like it does for films and TV shows. But with that going on, the one thing that's all the more certain - is that whatever shows/films are coming up on the many streaming platforms has to be amongst the best of the best for consumption. 7 Kadam on Eros Now is definitely not in that list.

The streak of making underwhelming football-oriented films/shows in India continues where A. We have only had a few presentations on the globally popular sport and B. All those have been forgettable. With 7 Kadam, there was a ray of hope especially when you rope in able and proven actors like Ronit Roy and Amit Sadh to play the protagonists. Unfortunately that isn't enough to make 7 Kadam entertaining enough. 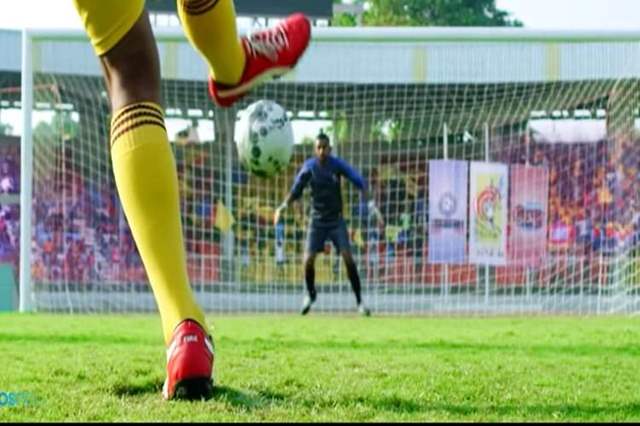 Set in Kolkata, the story is about a father and a son where the latter wants to make his son the best footballer in the world and is working day/night towards the same. However, he has his own history which turns out to be a hindrance and his son goes on the opposite side and becomes his father's rival.

The ingredients were right there. An intriguing storyline, two loved and popular actors playing the leads and a sport like football which is equally popular in India - but the makers just don't do enough to make the show a worthy watch overall. I don't know whether it's the lesser-known streaming platforms or not but the dubbing styles for these platforms seem really bad. The emotion being portrayed onscreen never matches with the audio and the intensity of it which makes it look really forced. 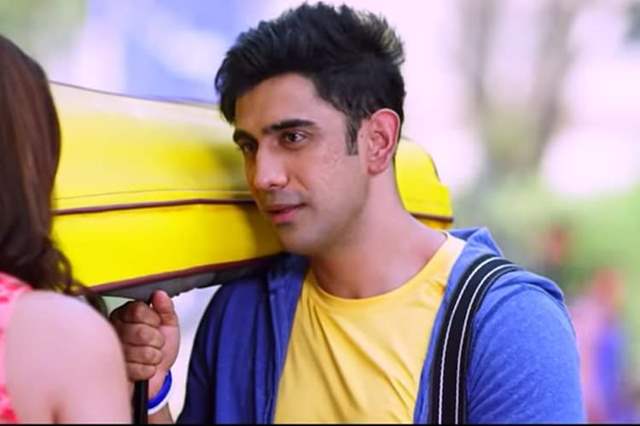 Apart from that, there are more loopholes and bizzare moments in the show that one can count. Actor Deeksha Seth who plays Sadh's love interest is either designed to be immensely loud or voluntarily was - but thanks to the dubbing aspect, it seems much louder than it is. Also, she plays a Bengali and it seems that she cannot embody the diction and style of being one, so she just ends up saying 'shotti' (truly) after almost every sentence. If the show is supposed to be about football then it should have atleast one scene that shows the sport in the true sense. The climax - supposed to be a riveting one ends up being an absolute bore as the makers chose not to showcase the adrenaline leading up in the sport. Roy's character has his own past (as you know) but while his past returns to haunt him he is also shown to be injured in his leg forever that actually cost him his playing career back then. Throughout the show, we are never told what actually happened and how did he get the injury.

Too much is wrong with 7 Kadam but one of the best aspects about the show is one story angle that makes it applaudable. Unlike in so many sports dramas or otherwise, when a son/friend choses a better life with his talent opposed to his father/friend's rigidity of maintaining the sanctity, it is automatically treated negatively. That doesn't happen here where Sadh's character and Roy's character (son and father) are shown to be inseparable as the latter trains him throughout his life and then as the former plays against the team his father his coaching, it isn't shown to be a big deal. The ending moments of the show highlight professionalism, passion and a happy ending which makes up just a little bit for how wearying the show otherwise is. 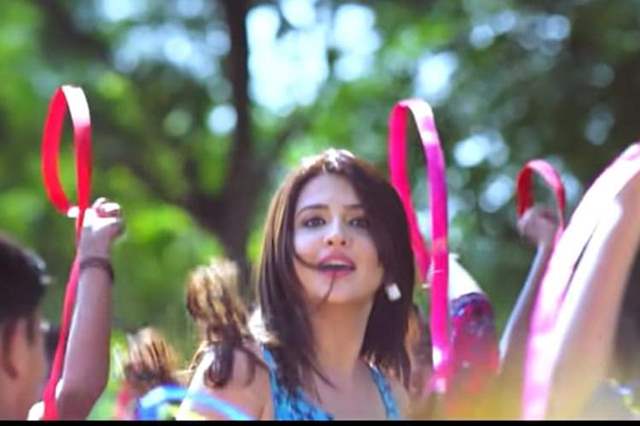 7 Kadam had the potential to be a trendsetter for sports movies; however it is exactly in the opposite direction. Able actors like Roy and Sadh give mediocre performances and when that happens, you know that the show/film can barely be good. The other positive though for the show can be that it's just 4 episodes with an average of 28-30 mins, which basically means it us jyst around feature film length. That might be a breezy watch for some.