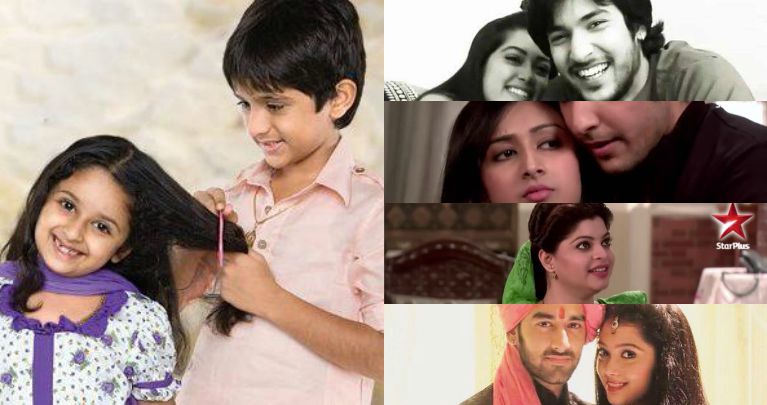 Post August 8, 2015, Star Plus's show Ek Veer Ki Ardaas... Veera will be archived in our memories. Due to lack of attention-grabbing and significant twists in the story, the show's TRP had been on a consistent decline. Consequently, the channel decided to put an end to the show after it managed to sustain itself for almost three years.
Deducting the unnecessary elements from the daily soap, we rekindle the best things that one would miss this show:
1. The show has been an epitome of a brother and sister relationship. A case of rarity in today's time. The mother-like love that was showered on Veera (portrayed by child actor Harshita Ojha and post leap by Digangana Suryavanshi) by her brother Ranvijay (portrayed by child actor Bhavesh Balchandani and post leap by Shivin Narang). Ranvijay did everything to keep his sister happy, despite knowing the fact Veera was not his real sister. No other show highlighted the brother-sister bond like Veera did. 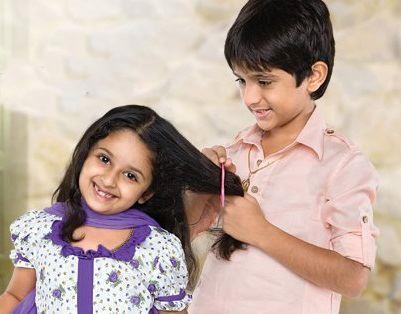 2. Ratan's (Sneha Wagh) role of a hardworking mother. She worked to keep her family financially secured. She was criticized for performing the tasks of a man that a typical society visualizes, but her character motivated many women how to be self-sufficient during the time of crisis. 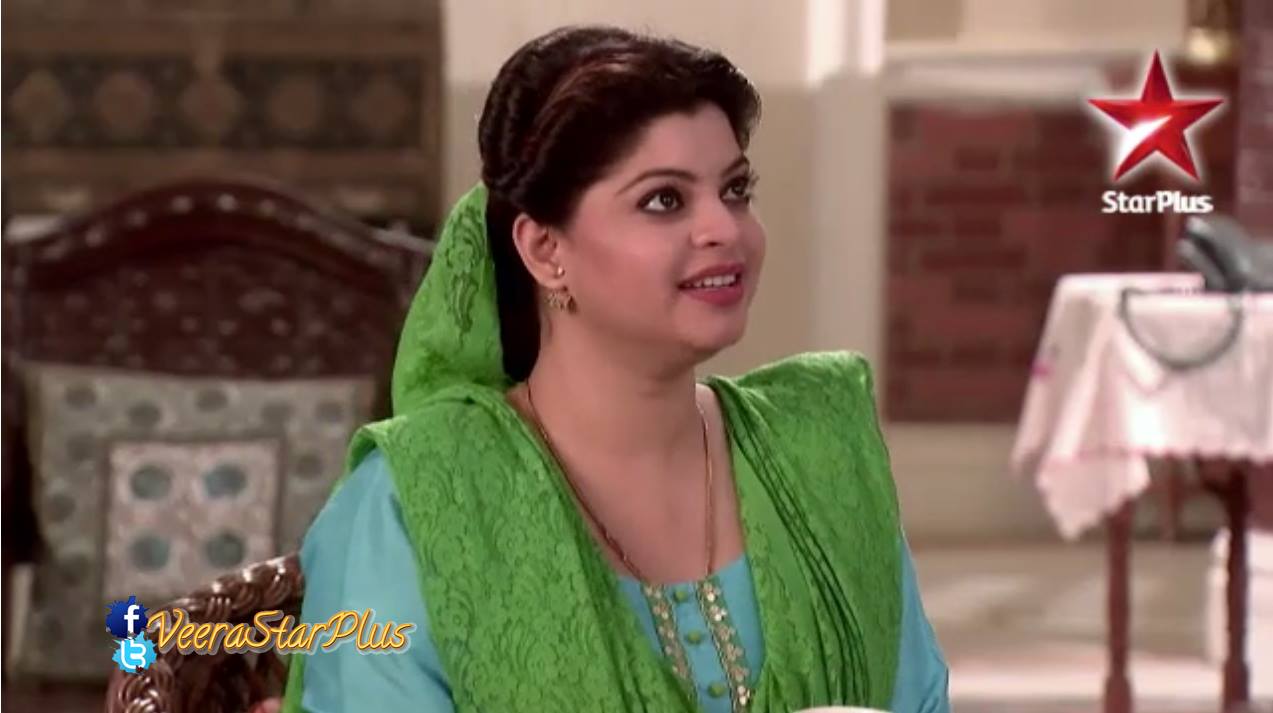 3. The chemistry between Veera and Baldev (Vishal Vashishtha) which brewed post the 15-year leap. From the little odd fights to proposals to marriage, the duo managed to steal hearts of the viewers. 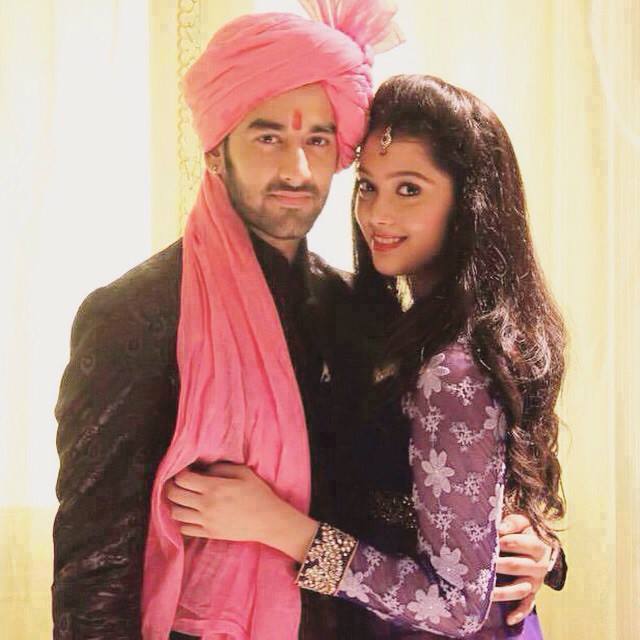 4. The unconditional and innocent love between Ranvijay and Gunjan (portrayed by Farnaz Shetty). No matter how much shrewd Gunjan was shown earlier, Ranvi's absolute love made her eventually fall for him. 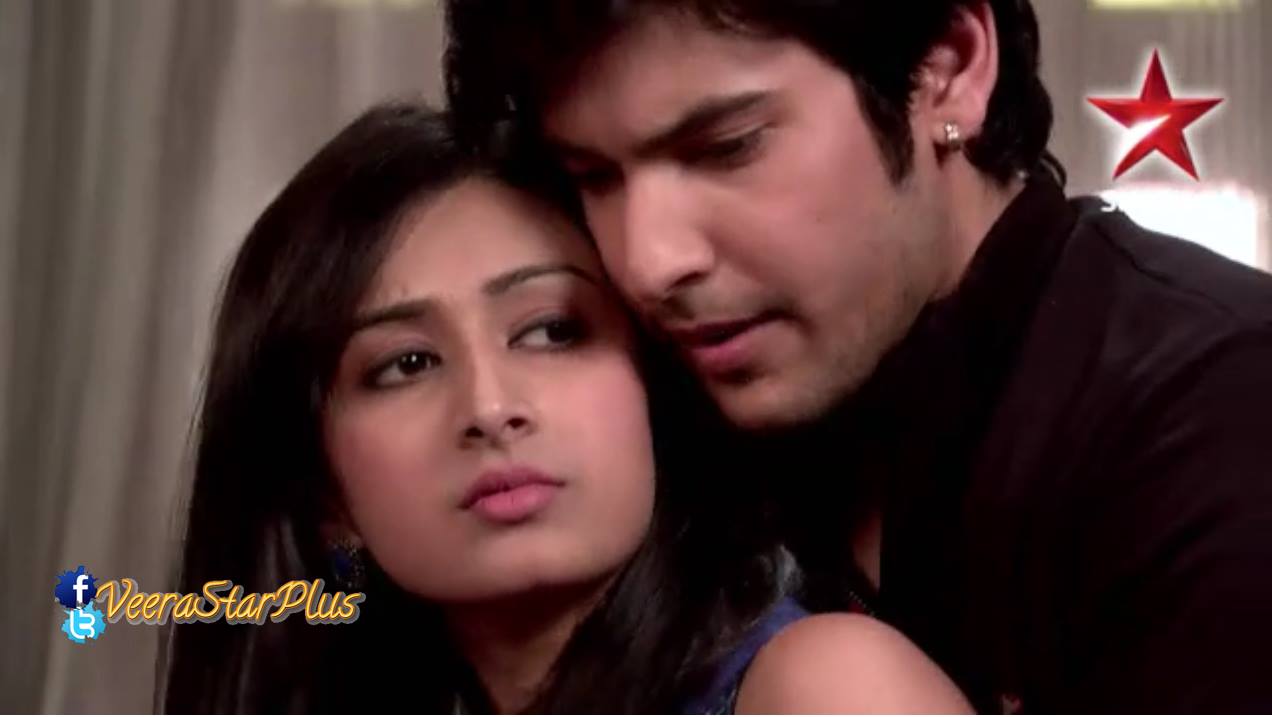 5. ChaiJi's (Shagufta Ali) relationship with kids was just like friends. She was another support system, apart from Ratan. She even supported Ratan's decision to work at a time where women were just restricted to household chores. 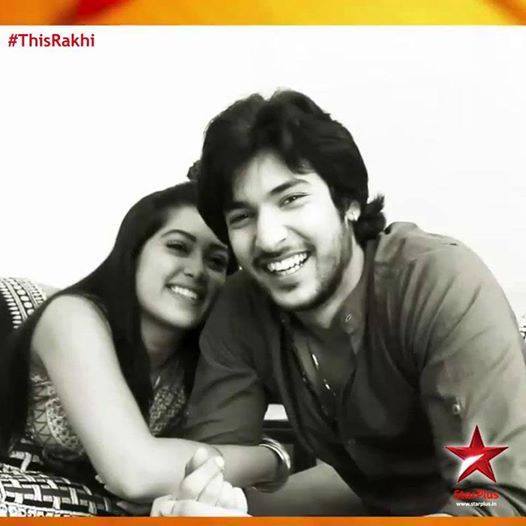 6. The cast of the show, including Digangana Suryavanshi, Shagufta Ali, Kapil Nirmal, Sneha Wagh, Shivin Narang, Farnaz Shetty, Vishal Vashishtha, added life to the show through their roles, though the story had lost its importance.
Though the show should have ended earlier due to lack of a good storyline, it won't be wrong to mention that it has ended before it could get worse. No matter what, the actors would certainly be missed.
Anupreet Kaur

Sadafansari07 5 years ago Role of Ranvi and Gunjan very well portrayed by Shivin and Farnaz...the chemistry of this couple is outstanding...will miss u my Ranjan alot...waiting for ur comeback!!!

5 years ago Farnaz ur chemistry with shivin is really amazing.miss u as ranvi's gunjan.made for each other...

+ 8
5 years ago Will miss Baldev and VeeBa the most and of course Vishal and Digangana! Wish them all the very best for their future projects! :)

+ 3
5 years ago Will miss my fav Vishal Vashishtha & Digangana Suryavanshi the most!
Wish them all the very best for their future.

5 years ago I will miss veera and agree the show had lost its essence.
Will really miss watching Ranvi and gunjan. Thank you star plus for giving us such an amazing show. Good luck to the whole team members and especially shivin And Farnaz

I will miss the brother sister bond of veera and ranvi. I did not liked how veera and baldev loved or married, may be because baldev was a bad guy. But over the time, he has improved much. Wish they would have never killed ratan and nihal. Chaiji is also not there. Current storyline is just plain Crap!!!!! They must have ended it earlier but their greed!!!! Anyway! Hope to seebthese actors in better story instead of a crap fest.