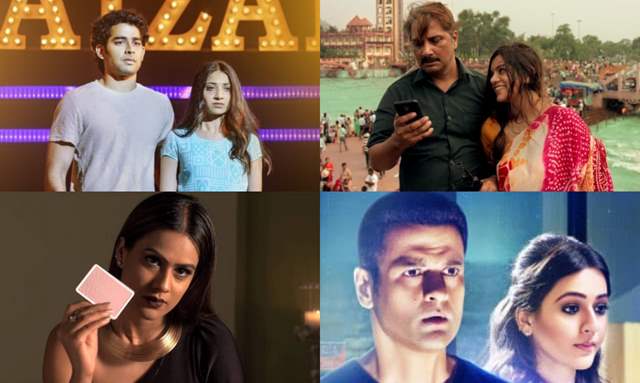 The advent of Internet brought countless opportunities in the market. The web space is utilized for several reasons including the streaming of audio-video content on the online platform, considering the growing needs of the audience. It is justifiable to say that web-series are in vogue, influencing more and more content creators to create series of varied genres. Amidst all, thriller dramas are gaining a huge momentum and hence we have curated a list of a thriller series that you should never miss. Let us have a look at them one by one: 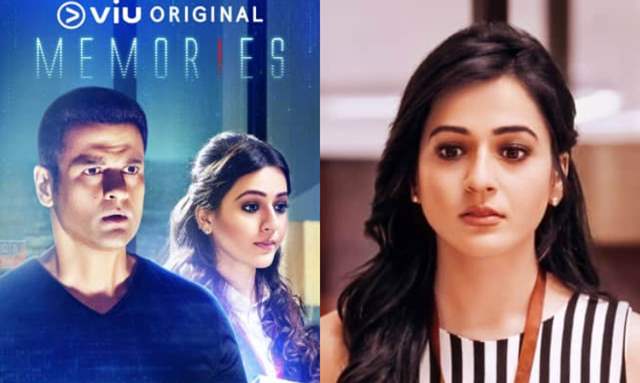 It is a story of a well-known news anchor, Siddharth who works for an established channel. He is blessed with a superpower of entering a dead person's memories and see a few last moments of his/her life. Siddharth helps police in uncovering criminal cases. A major twist hits Siddharth’s life when he has to enter a living human’s memories and unveils a big secrete linked with the Chief Minister’s killing. The series streams on the Viu app. 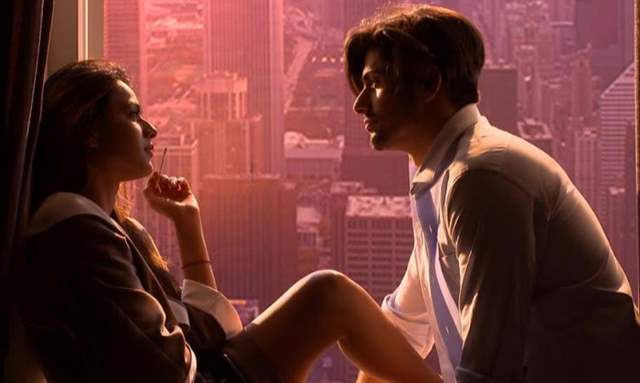 Written by Vikram Bhatt, Twisted is an erotic thriller that starts with the murder of famous Naina Raichand where her husband and his mistress Aliyah Mukherjee are suspects. The story unfolds various secrets of Aliyah’s life and she ends up falling in love with the officer in charge for the case, Aryan. The story then experiences competition between Aliyah and Aryan to prove each other wrong including love, hate, backstabbing and betrayal. Both the seasons are filled with drama, suspense and ultimate thriller at every point in the storyline. It streams on VB on the web app and Jio Cinemas 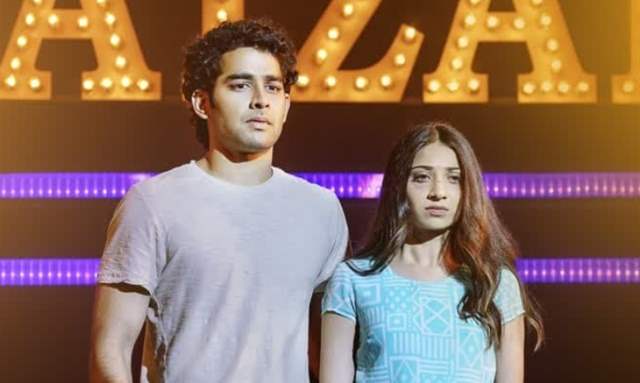 Dhruv and an excellent dancer, Tamanna are in love with each other but just before their flight to London where Dhruv is getting his dream award, Tamanna disappears. The story is all about his investigation to find Tamanna and her uncertain disappearance that is labelled betrayal by people. In this journey, Dhruv uncovers several secrets related to her. The climax is the biggest shocker for viewers. This series too airs on Viu app. 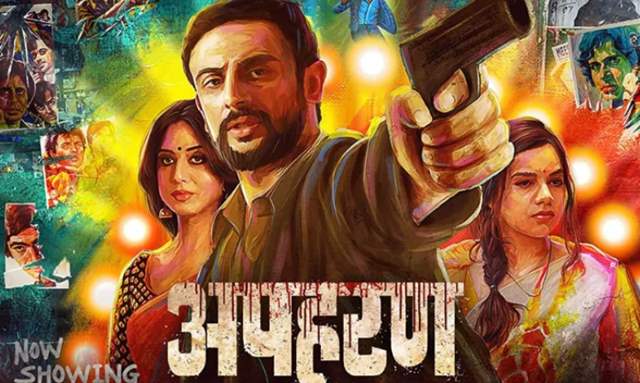 ALT Balaji’s Apharan is a story of a senior police inspector turned kidnapper, Rudra Srivastava who is lured to kidnap a young girl Anusha on her mother’s request in order to extort money from Anusha’s father. The biggest twist comes when Anusha is kidnapped by Rudra and someone kills her. Further in the storyline, Rudra himself gets the investigation of this case. At every moment the series is filled with action, thriller, mystery and drama. 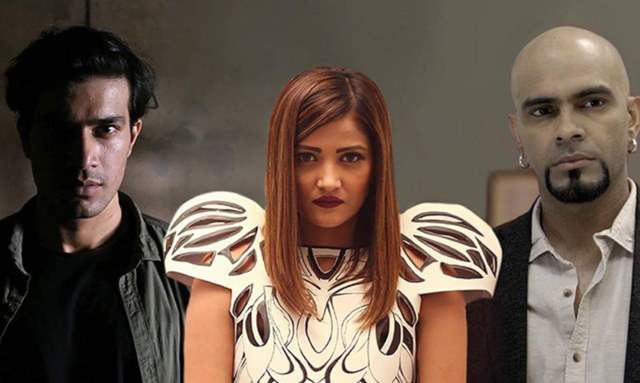 The series is a love story between Sam, an app developer and the first-of-its-kind Artificial Intelligence Simulated Humanoid Assistant (A.I.SHA). In this sci-fi digital thriller, the problem starts when the robot, Aisha develops her own mind. The story unfolds with dramatic twists and turns that make the narrative interesting and hooks the audience till the end. The series is by Arre and can be found on Jio Cinemas.

Well, we have noted these series that one should give a try for. The intensity, drama, mystery, secrets and thriller in these series is what we found intriguing in them. Summer breaks are always for trying something new and worthy. While the scorching heat won’t let you trek and travel, these series will surely take away your boredom and make your summertime productive and interesting.

If you’ve watched these series, let us know your views in the comments section below.

Shaina_b 1 years ago I have watched all of them!!! Loved Memories!!!!

priya185 1 years ago I may give memories and truth or Tamanna a try. Twisted looked really bad I couldn't sit through it.

Aamir Ali opens up on his upcoming series Naxalbari; says, ...
15 hours ago

‘French Biriyani’ Director Reveals His Unique Technique and ...
15 hours ago