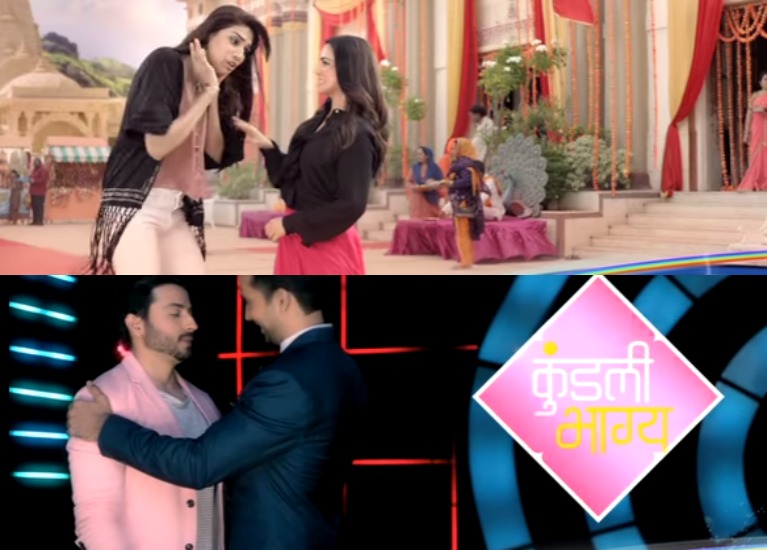 Zee TV is all set to come with a spin-off for one of its popular shows, Kumkum Bhagya in the form of Kundali Bhagya. The show goes on-air tomorrow and everyone is indeed excited about it.
So, today, we list down 5 reasons we think that the show is a must watch:
A spin-off with NEW characters 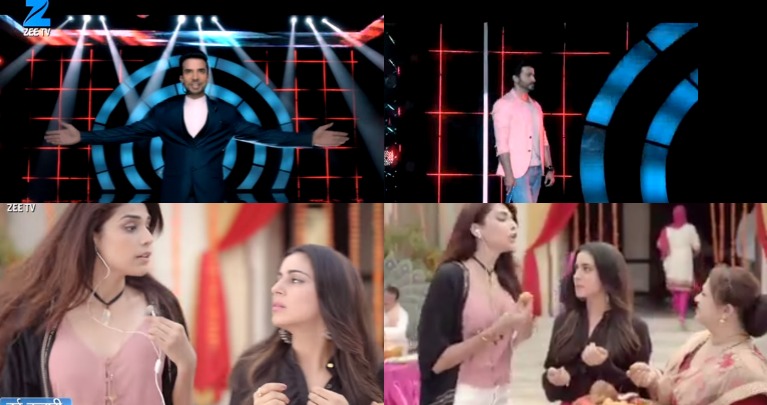 For starters, we think that while an ideal spin-off is generally based on the story of an already exisiting character, this one will add new characters to the show. And, infact, not one but we will see four characters in the spin-off. Starring in the show will be actors Shraddha Arya, Anjum Fakih, Dheeraj Dhoopar and Manit Joura along with Sirit Jha and Shabbir Ahluwalia.
The FOCUS has shifted to Pragya 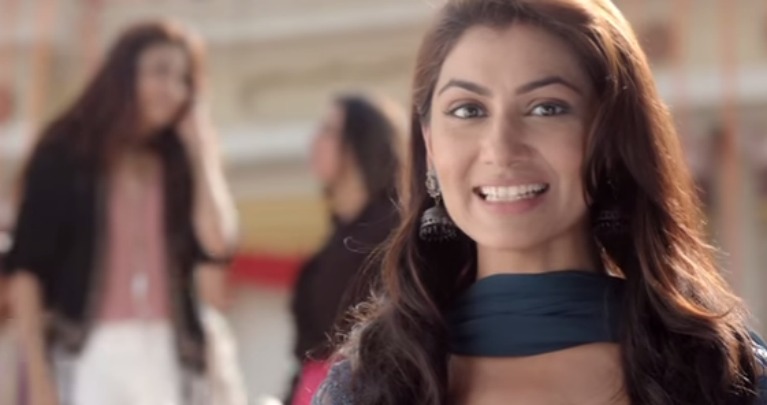 Kumkum Bhagya started off as something different and right now, it stands somewhere completely different. However, one thing that remained constant is how it was always about Abhi, and Pragya somehow was sent to a backseat. With the spin-off, however, we will see the focus shift to Pragya entirely. 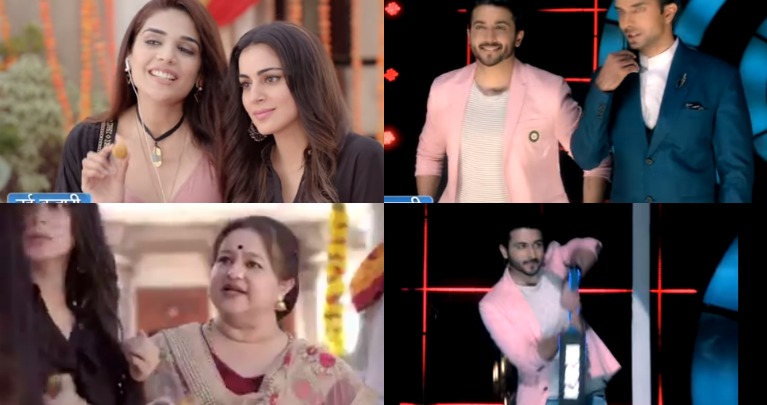 From the first looks of the show, we think that the cast of the show is highly promising. And we say that with a lot of conviction because the actors are indeed talented and we have seen them bring to fore some really good acting in the past.
An INTRIGUING love story 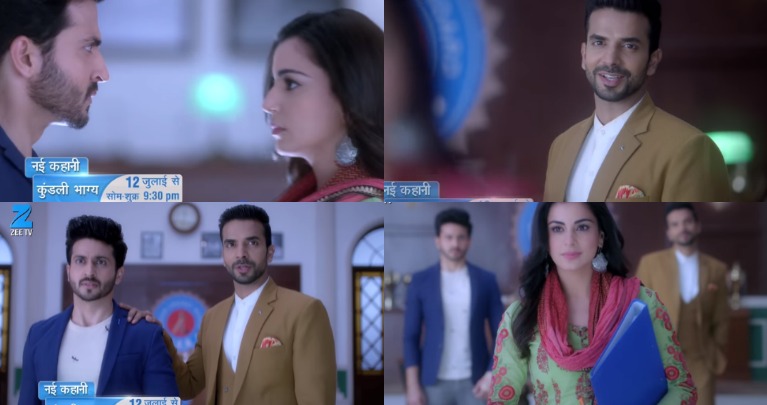 From the first full-fledged promo of the show, we were left confused about the entire love angle that we will see in the near future. While we think that Karan (Dheeraj) and Preeti (Shraddha) will obviously be the ultimate pair in future, how Rishab (Manit) also likes her is what will be the intriguing part throughout the show.
This show will prove to be a SAVIOUR for Kumkum Bhagya 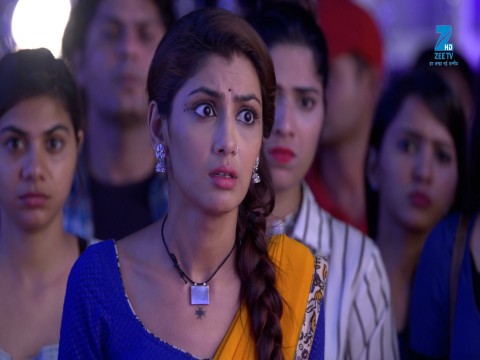 Despite all the TRPs that the show fetches, we think that the spin-off was brought in to play at just the right time. Currently, Kumkum Bhagya is at its peak of popularity, and if not now, the show's TRP would have been on a fall. So we are saying that introducing a spin-off at this phase was exactly what was needed.
Why do you think will the show be a worthy watch? Leave your comments below.
4 Likes

nikki.171 3 years ago Have said this before that it seems like KKB part 2 complete with the characters and the plot ( Preeta = Pragya, Shrishti = Bulbul, Karan = Abhi and Rishab = Purab). Also it is so illogical to suddenly have a family come out of the blue Like could it be any more of a copy. It is definitely NOT a spin off. They are just banking on KKB's popularity.
I only know what I can speak of though and that is saying Shraddha Arya is phenomenal and I'm sure she'll do amazing. Also Shraddha and Dheeraj definitely have chemistry. So yes, about that. Otherwise, meh. Might just watch it for Shraddha.

-Ak47- 3 years ago Get your facts correct...Karan is dheeraj & manit is rishab.. About the show being Savior to kkb, I'm laughing at this sentence guess you live in another world..It's vice versa.

Mitushi_Mitz 3 years ago A no. 1 show needs a saviour. Woww IF!! If KKB needs a saviour than why are TiSha promoting it? Ulta this KDB is confusing kkb viewers. Don't call kkb a parent show.. Because this kdb is a door ka annoying relative and nothing else!!

-mina- 3 years ago Dude... In KKB, the focus was always on Pragya until right now, she never took a backseat to Abhi. Moreover, there's no sign that Pragya is in the show itself, that's just a still from a promo where she's introducing it. And saying that a new spin off is needed to save a #1 show is ridiculous...if it were in decline, you could argue that, but saying that it could hypothetically have begun declining when there is no indication of that at all is irresponsible and unfounded commentary. You have your causality all wrong - launching Kundali when Kumkum Bhagya is at its peak is good for KUNDALI, there's no advantage to be gained to Kumkum Bhagya when it's already dominating the scene.

Life_Is_Dutiful 3 years ago Ekta is just fooling the viewers by calling it spin off of KKB. It's a completely new story with new characters. She's just trying to attract KKB fans to watch the show by giving a similar title and calling it spin off and nothing else.

Changers 3 years ago Kundali Bhagya started off in an interesting manner. Waiting for more episodes. :)

Chasa 3 years ago "It is the spin off of THE KUM KUM BHAGYA"- The only reason to not watch the show!

NorthNode 3 years ago What I understand from this article is that Ekta is trying her luck with the story of Sense and Sensibility again. What she dropped in KB in favor of TRPs, she is reintroducing in the spinoff. Here come Elinor and Marianne Dashwood again. Lol.

ann5 3 years ago not interested...saw the promo and these actors are not impressive and attractive...so please it is about pragya's supposedly other two sisters so stop using abhi and pragya as the magnet for this show...really ridiculous and as said not of the reasons above is valid...

Sanjay Dutt Admitted In Hospital Due To Breathing Problems; ...
43 minutes ago