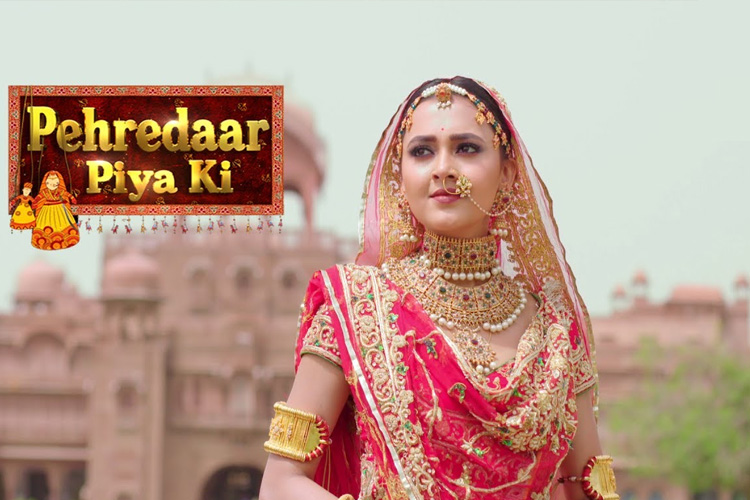 Sony TV's Pehredaar Piya Ki is all set to go on-air today and there has been a lot of hullabaloo about the show's concept and the flak that it has been receiving. In a vis-a-vis conversation with the lead actress, Tejasswi Prakash Wayangankar, she made some valid points about what must have led to the negativity and how to deal with it.
However, here are 5 reasons why the show must be given a fair chance to be watched.
Don't Judge A Book By Its Cover 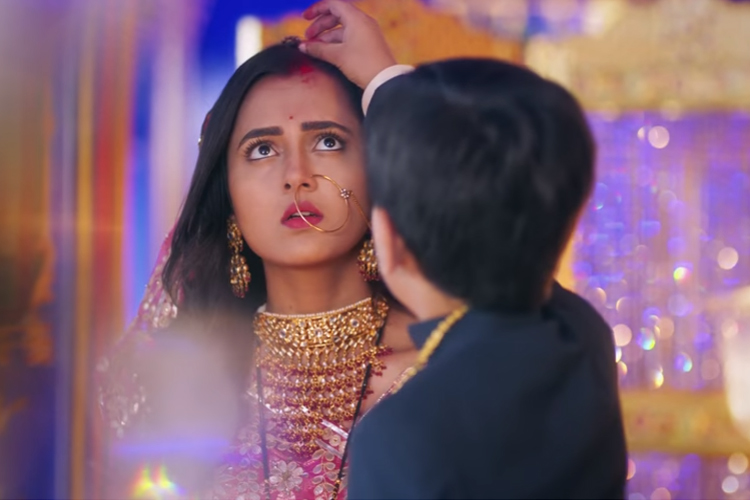 That's been the pivotal matter with this show till now. The opinionated pieces available at convenience act as a double-edged sword, where kind words do their work and so does the flak. The sheer fact that people will witness a 10-year-old performing marital rituals with an 18-year-old girl led them to lose their minds. If we talk about the first impression, we would say, rightly so. However, instead of judging this book by its cover, it's only fair that the first few episodes deserve eyeballs and then it can be left to judgement.
The Stellar Cast 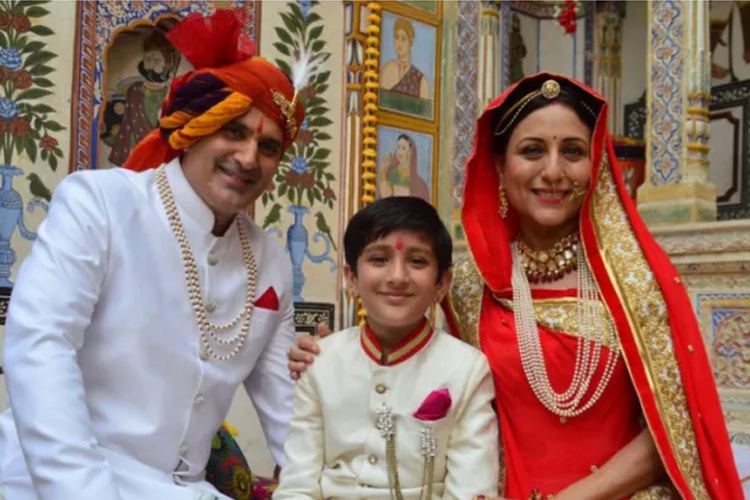 Apart from Tejasswi's return, we will actually be witnessing an actor with the likes of Parmeet Sethi making his comeback to the small screen. There is also an array of seasoned performers being roped in for important characters, thus making it an alluring treat in itself. 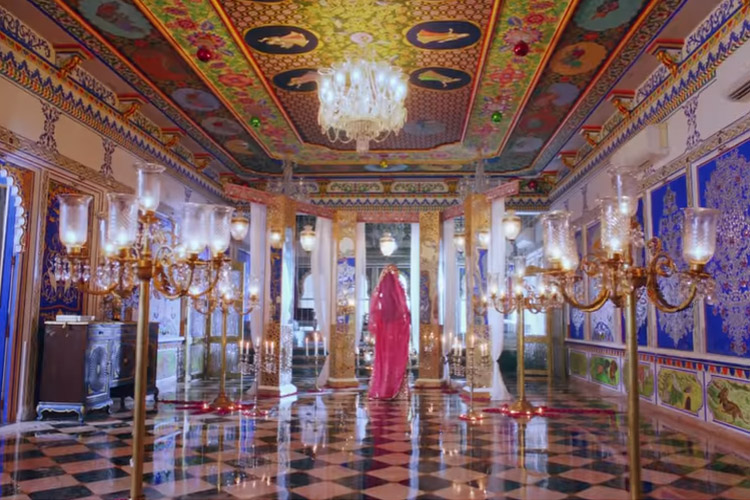 Albeit we are yet to witness an episode, the promos on-screen and an off-screen experience on sets apart from the outdoor locations denote the sheer grandeur that it has to offer. From a palatial setting to the grooming of the actors, the experience is a spectacle and why wouldn't we like to see it? Right?
The Research and Precision 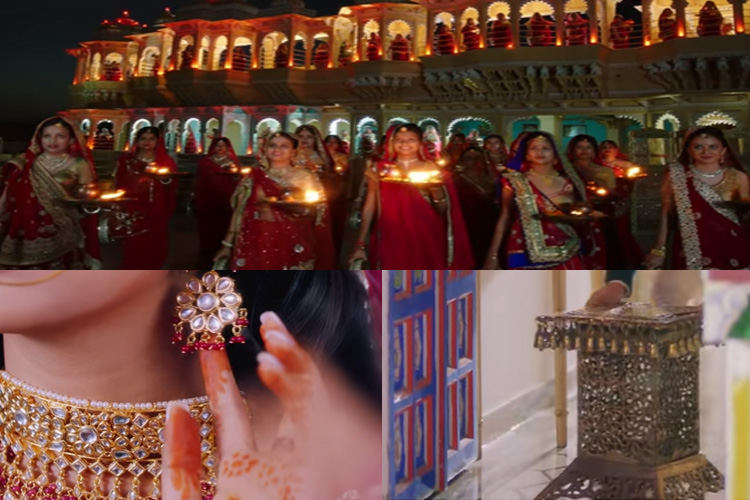 I am certain about the several stories you would have come across about the absolute precision and accuracy of the costumes and traditions that the show promises. And all of them couldn't be truer.
The producers of the show, Shashi and Sumeet Mittal are renowned for being the forerunners when it comes to doing the research and development of their shows. And PPK is no exception to the same. Some audio-visuals have showcased how the actual rituals and practices of a particular province in Rajasthan have been adapted into the show and have been performed with precision. It's not everytime you come across a show which pays attention to such detailing. And that alone deserves eyeballs.
The Concept 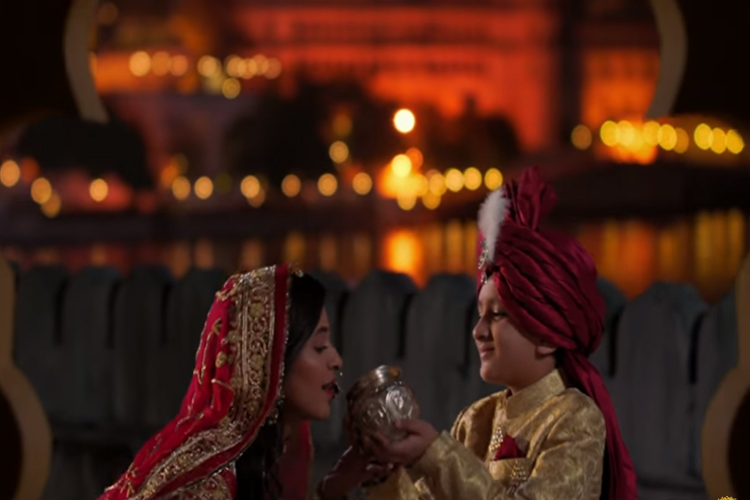 Even though, many still consider this concept to be absolutely preposterous, the sheer fact that an attempt being made to translate such a concept for the screen earns itself some attention. And let's not forget, pretty much everything 'out-of-the-box' was once considered ludicrous.
In no manner are we proposing that the show is going to be absolutely opposite of all the remarks being made but all we would like to say is that if the show deserves a chance...it should be given one.
What do you have to say about the same? Leave in your comments below..
19 Likes

nrmegha 3 years ago We are always with Tejasswi Prakash Wayangankar. Keep rocking

taiana-mery 3 years ago The beginning episodes of ppk are very impressive. The concept is fresh and very interesting. Tejasswi Prakash Wayangankar and the whole cast are doing a great job.

babelicious 3 years ago Shitty show with a shitty concept. Meant for paedophiles only. Showing romantic scenes between a kid and a full grown woman, and you're giving reasons to watch it! Bullshit

nrmegha 3 years ago The starting was superb . It was sensational . I am so happy for you Tejasswi Prakash Wayangankar