From Coming 2 America to Death at a Funeral, here are 5 movies with an ensemble cast ready to take you on a hilarious ride

The more, the merrier is such an apt saying for a comedy movie which has a number of talented actors and actresses acing their characters to make a movie an absolute laughter riot. These evergreen movies are not only remembered for their stories and comical timings but the vast cast they have and minute details given to each and every character. At times having a big circle of actors can lead to a hoch-potch situation but when that messiness is combined with humor, it surely turns out to be a laughter riot. So, without any further ado, here are 5 movies with an ensemble cast that are treat to our eyes and happy tears on our faces.

The Hangover was the epitome of giggles and laughter. The story was bat-shit crazy and so was the phenomenal cast. Staying true to its name, this movie surely made us all dizzy and drowsy because of the extra-laughter irrespective whether we drank or not. Directed and produced by Todd Philips starring Bradley Cooper, Ed Helms, Zach Galifianakis, Justin Bartha and Ken Jeong, The Hangover takes you on an insane ride of craziness and amusement. The ride with this movie just got better with the second movie reached its peak in the third. Seeing them up their game and standards every single time made it even more interesting and enjoyable for fans of the franchise. 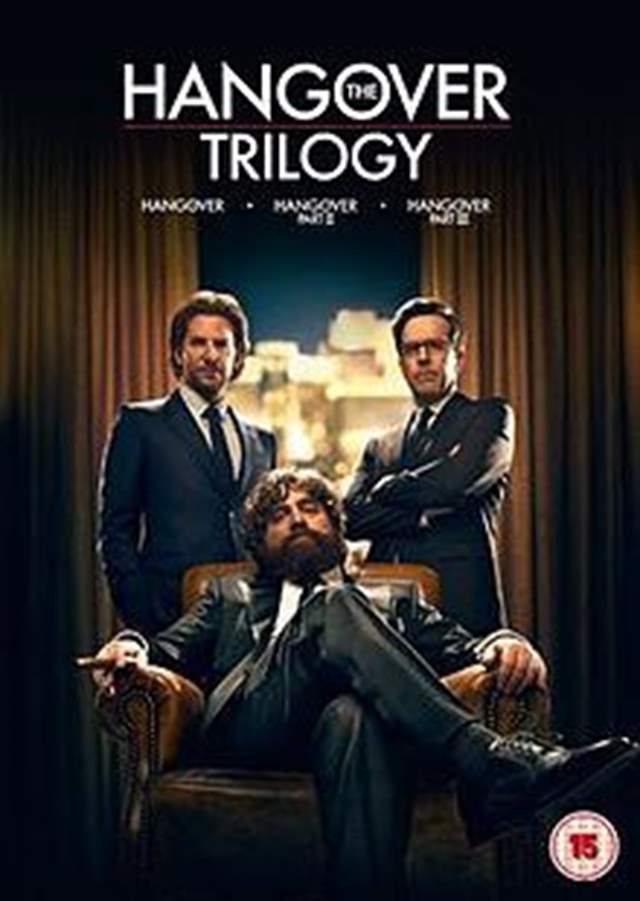 Slated for a global premiere on March 5th, 2021 exclusively on Amazon Prime Video, Coming 2 America is the romantic comedy and is a sequel to the cult classic Coming to America that released back in 1988. Coming to America got a lot of love and appreciation from the film critics and fraternity for its on-point comedy and marvelous acting by the artists. Apart from bringing back the original actors like Eddie Murphy, Arsenio Hall, James Earl Jones, Shari Headley, the much-awaited sequel also has a host of additional actors joining the cast such as Bella Murphy, Alise Wills and many more. 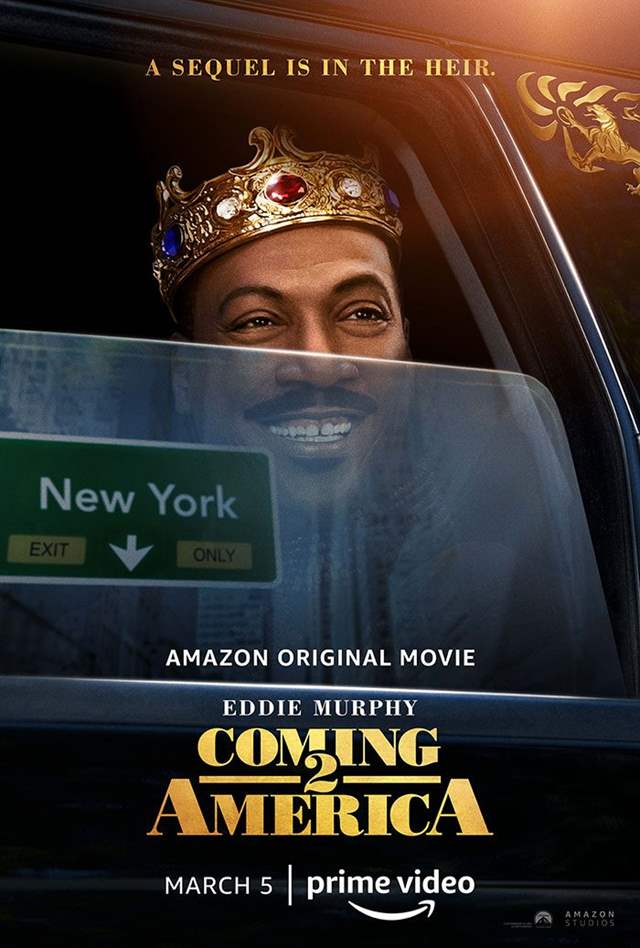 Home Alone is a movie which always reminded us about the holidays and the festive seasons. Watching Home Alone snuggling in our beds/couches on a cold breezy day with a cup of hot chocolate seems to be the perfect idea to spend time with loved ones in our homes (which is so ironic considering the title of this movie). Directed by Chris Columbus starring Macaulay Culkin, Joe Pesci, Daniel Stern and Catherine O’ Hara, this movie sees not just the boy, but the robbers, the parents stand out and make us laugh again and again for hours on end. 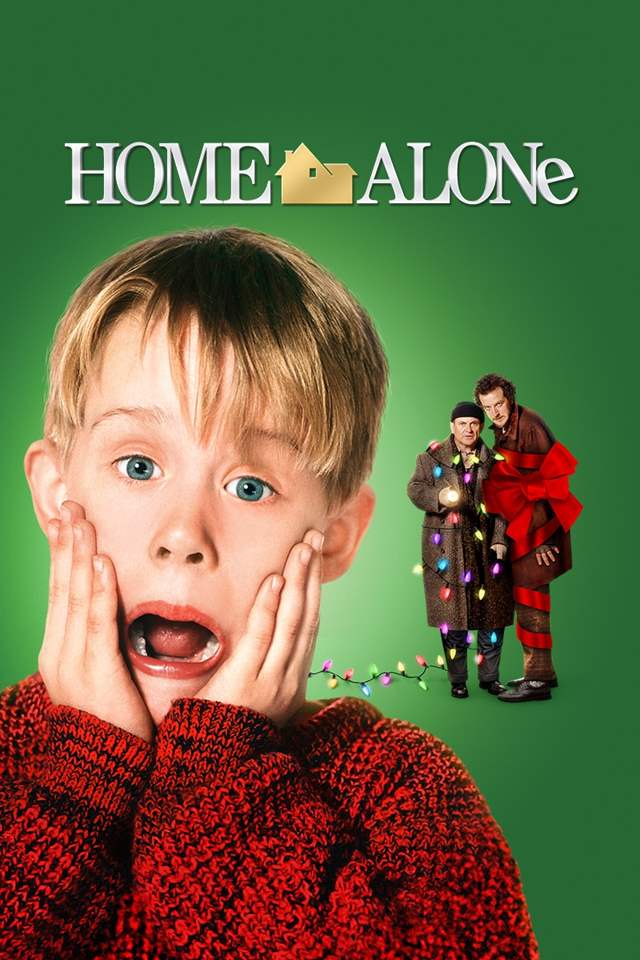 Sex and the City 2 (Netflix)

A movie which made us realize that every woman is looking for the two “L’s” in her life, Love and Label and this movie delivered both the L’s. Sex and the City was a series which then was made into a movie. The movie revolves around 4 American women and their daily life hassles. From the script-writing to depiction of problems faced by all these 4 women, they were realistic AF and gave us a good mirror to look at. This movie was exceptional because it brought out comedy and yet was very relatable. Directed by Micheal Patrick King starring Sarah Jessica Parker (SJP), Kim Cattrall, Kristin Davis, Cynthia Nixon and Chris Noth, this movie recently announced that the cast and crew is coming up with the third part and we can’t wait to watch the 4 New Yorkers again. 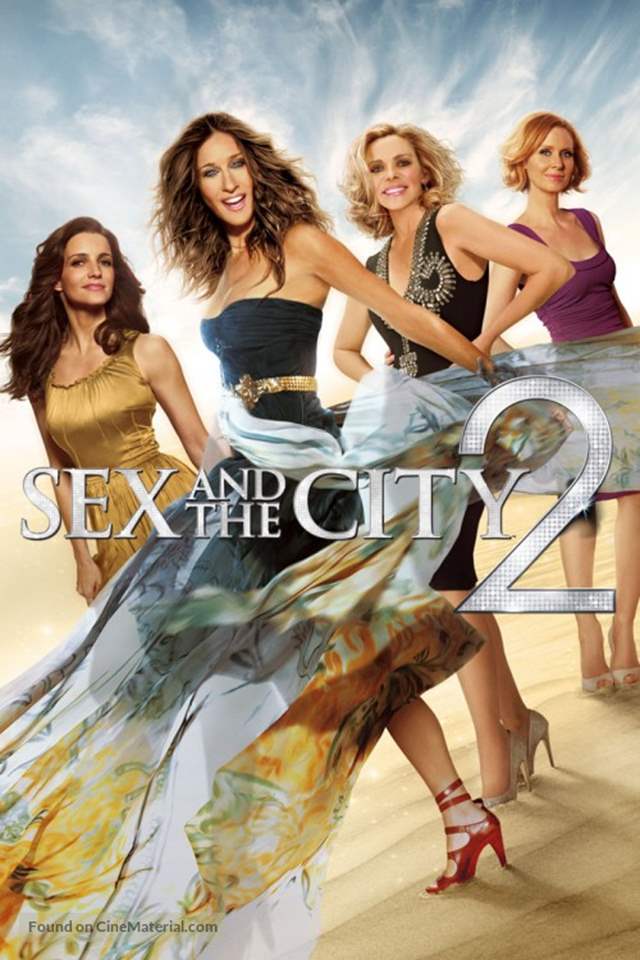 Death at a Funeral (Netflix)

We often relate death as a melancholic phase in a person’s lives. This is the first movie which took up death and comedy and mixed it up into a magnificent movie which was loved by the audience. Directed by Neil LaBute starring Peter Dinklage, Chris Rock, Martin Lawrence, Tracy Morgan and James Marsden, this movie is about people attending someone’s funeral and how that sad event turned into a gathering that experienced an intoxicated person, some bitter truths about the man who passed away and how the family experienced death of another person in the same gathering. This movie will make your stomach ache due to the number of hilarious moments on offer. 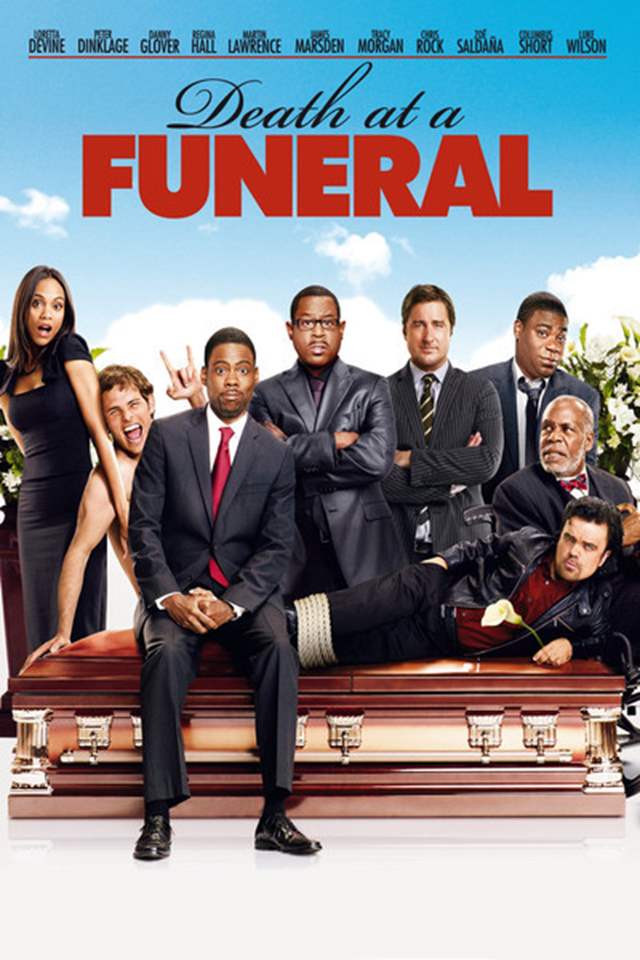 Which film is your favourite out of the lot? Leave in your comments below.