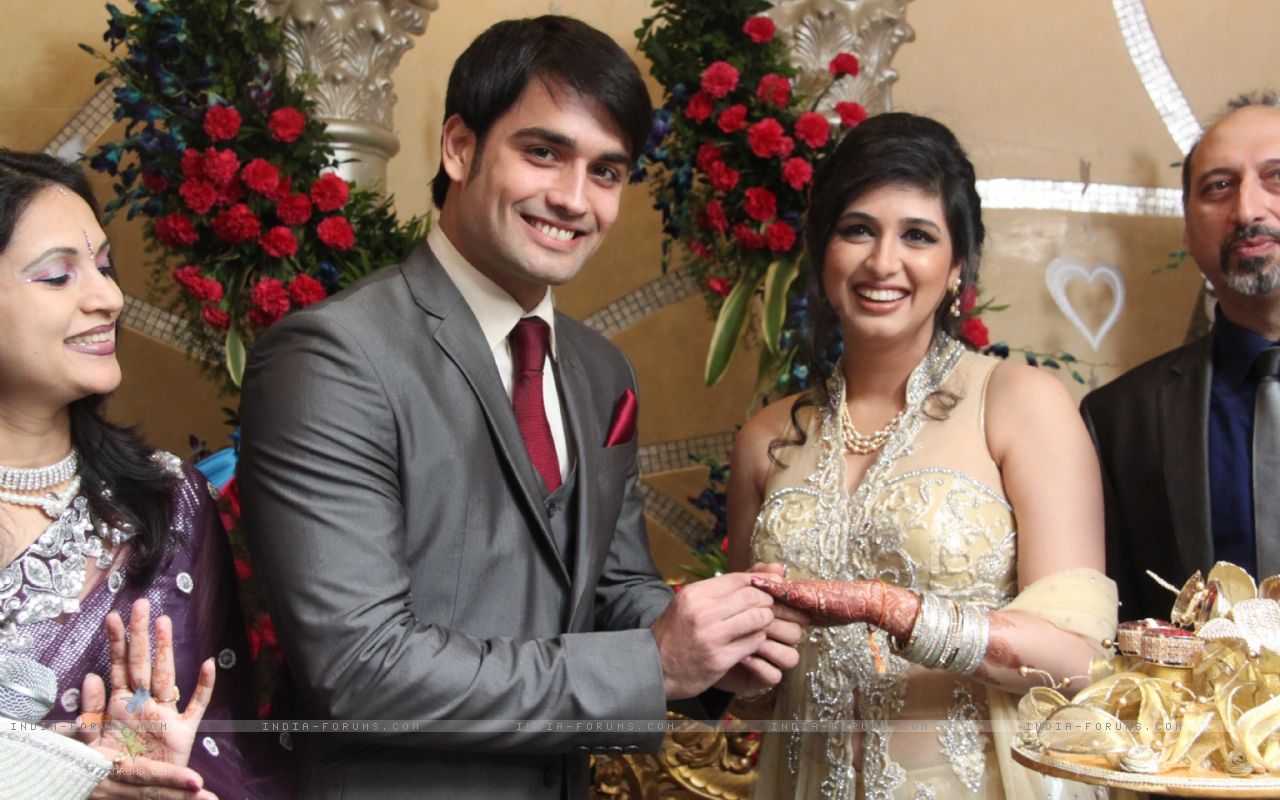 Vivian and Vahbbiz met on the sets of Pyaar Kii Ye Ek Kahaani. Vahbbiz played his sister in law in the show. They later got married and are living a happy life together. 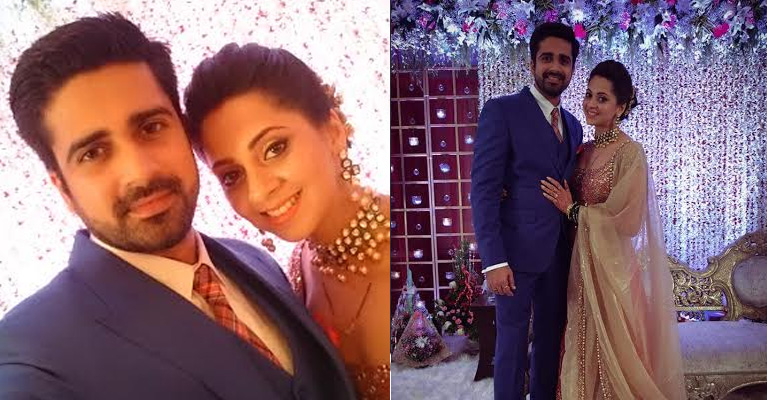 Shalmalee played Avinash's sister-in-law in Iss Pyaar Ko Kya Naam Doon... Ek Baar Phir. This gained popularity fast and both these characters were loved by the audience. Although who knew they would get married! 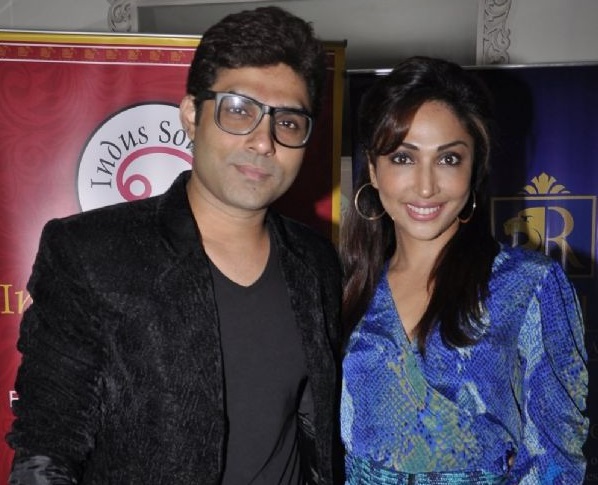 Mouli played the sister-in-law of Mazhar in Kahin Kisi Roz. But that was their screen role but in real they started loving each other and they registered their marriage soon! 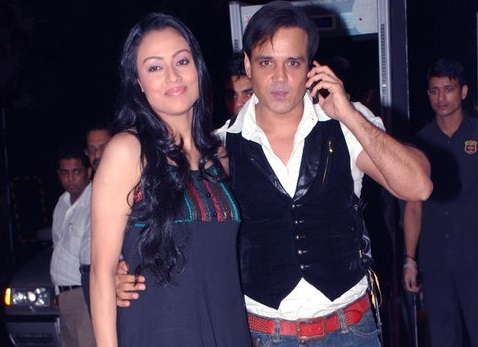 These two were paired across Mouli and Mazhar in Kahin Kisi Roz. They fell in love on the sets and instantly decided to marry. 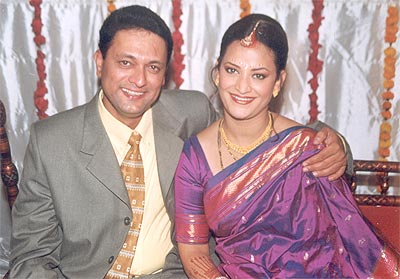 Rinku was cast as Kiran's sister in Kahaani Ghar Ghar Ki. They were married from before the show and they were cast as brother and sister!

There is a strange co incidence in all these couples. The actresses were cast as the actor's sister or sister in law! Strange isn't it? Who said only on-screen life couples fall in love?! Who is your favourite couple among these? Do you know of any other couples like these? Comment below!

2 years ago Hey Avinash Sachdev when will we see on tv again?

+ 3
5 years ago Gauri Tonk was rocking in Ek Boond Ishq.

5 years ago
NEVER WANT THEM AS REEL LIFE...

Commenting for Vivian Dsena ONLY

5 years ago i like abhay, Rk but not real life couple i like screen couple of ABHIYA, RIMAD

5 years ago So looking at all the onscreen bro/sis in law and now real life couples, looks like a winning formula pair them as devar bhabhi and thet fall in love. I wonder who will be next...

5 years ago The charming of IPKKNDEBP was totally demolished by them with the help of inexperienced directer and the writer at the end track. Still I can't forget their nonsense game with the fans and the viewers in on-screen and off-screen. The Sarkar character was the another one to ruin the show completely.