Rarely do MX Player has a mega show coming up and there is barely anything known about it too. However, the fact that actor Bobby Deol stars in the leading role and the fact that is produced and directed by Prakash Jha. The show also stars Anupriya Goenka and Chandan Roy Sanyal in important roles. 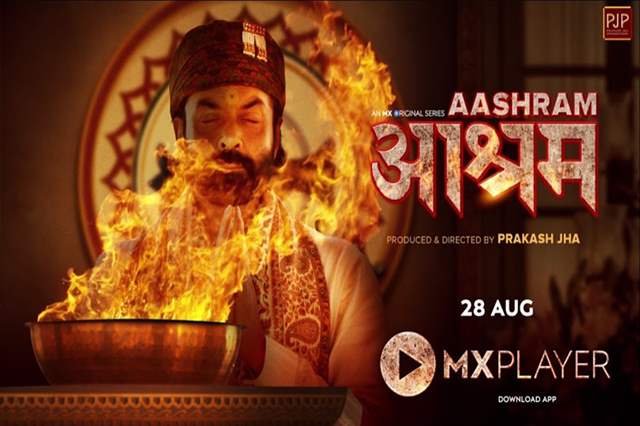 Prakash Jha does seem to have quite a few presentations coming in and this one is Pareeksha starring Adil Hussain as a rickshaw puller whose dream is to provide a decent education to his son.

One of the biggest shows for Zee5, Abhay starring Kunal Kemmu returns, and this time, the 8-episode series once again follows Kemmu's Abhay willing to understanding the criminal psyche and crack cases.

Naseeruddin Shah leads this family drama that revolves around a young girl from a small little village willing to make it big as a dancer.

Some concepts are just too whacky to sound but might turn out to be the most entertaining ones. Pakistani director Asim Abbasi comes in with Churails that stars four women coming together to open a 'detective' agency to expose cheating husbands. 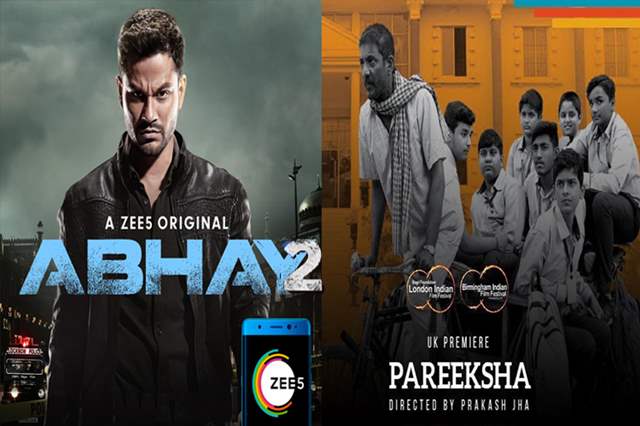 Alt Balaji has been rather inactive since July with just a couple of shows here and there, and fortunately this month too, it has one show coming in which stars Kushal Tandon and Karan Jotwani in lead roles. Bebakee is a story about love, friendship, and bromance. 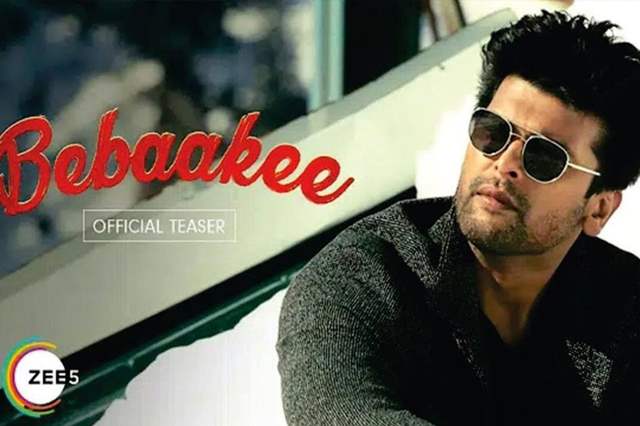 The lovable funnyman Jason Sudekis transforms to stars as a small-time college football coach who gets hired to coach a professional soccer team in England despite no experience in coaching soccer. 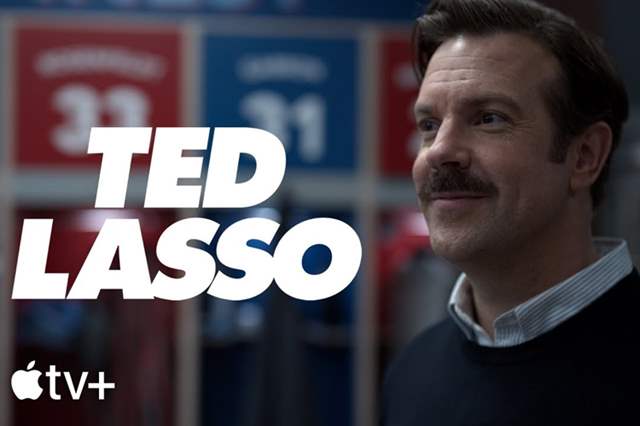 Another show shot in lockdown about lockdown (coronavirus to be precise), the show shot entirely in confined spaces will follow the tragedy of a family when their son is declared dead due to COVID-19 but several questions remain surrounding it. It has big names like Shriya Pilgaonkar, Sanjar Kapoor, Arjun Mahur, Shweta Tripathi and others. 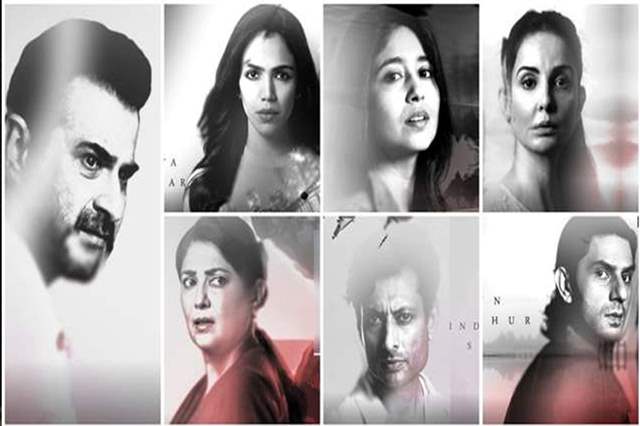 The One and Only Ivan

A gorilla and Bryan Cranston in the adaptation of an award-winning book? Sign me up.

Based on Matt Ruff ‘s novel of the same name, Lovecraft Country follows Atticus Freeman as he meets up with his friends to embark on a road trip across the 1950s Jim Crow America in search of his missing father. Oh also, Jordan Peele serves as an executive producer. 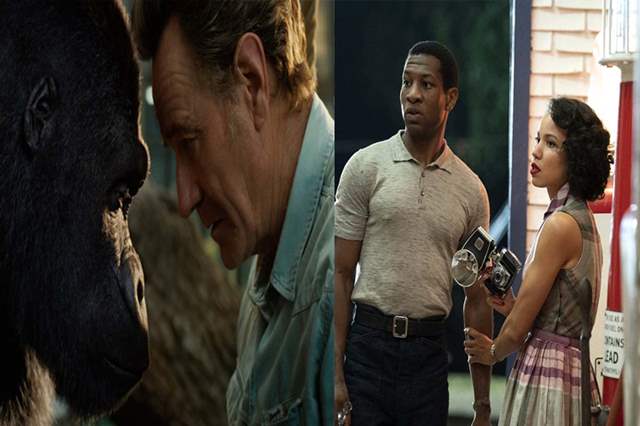 The man himself, Bear Gryllis from Survivor decides to descend upon Fiji to compete in the most epic global adventure race ever attempted.

One of the most acclaimed comedy series from last year, Ramy returns with a second season where Egyptian-American Ramy's spiritual journey in a politically-divided neighborhood is one to witness. Big news, Mahershala Ali joins in this time.

Another young people story and another coming of age saga. This one is about a love story involving a hopeless romantic and a woman with a mysterious past.

Another Amazon India original, Bandish Bandits is about the marriage of two parallel worlds of music (rock and raaga) where obviously things go haywire when their worlds meet. Apart from new faces in the leads, it also stars the likes of Naseeruddin Shah and Atul Kulkarni in supporting roles and the music is from Shankar Ehsaan Loy. 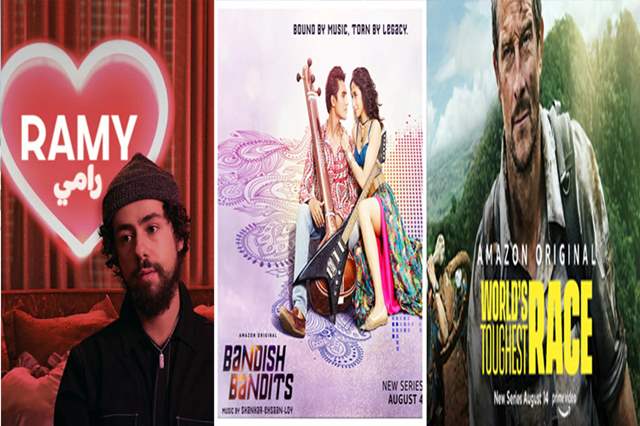 Deol does have an exciting August and this one from Netflix has him starring as a cop who decides to punish the corrupt bureaucracy and its criminal allies by training five lethal assassin policemen.

Might come across as reality series but the show is a scripted original based on real-life moments from designer Masaba Gupta's life, her interesting life, unique background, and everything else.

A docuseries about some of the most heinous criminals who avoided capture despite massive rewards sounds as fascinating as things can be.

Probably the most important topic amongst many, this docuseries will obviously chronicle the unique views of the ongoing struggles in America’s broken immigration system.

Jammie Foxx and Joseph Gordon-Levitt come together to star in a film that is all about a mysterious pill that unlocks superpowers.

The final season of the loved devil arrives with an array of things to offer.

The first big offering from Netflix in terms of a Bollywood film forced to arrive on the streaming platform, Gunjan Saxena stars Jahnvi Kapoor as Saxena herself, the Kargil girl who made history as India’s first female combat pilot. 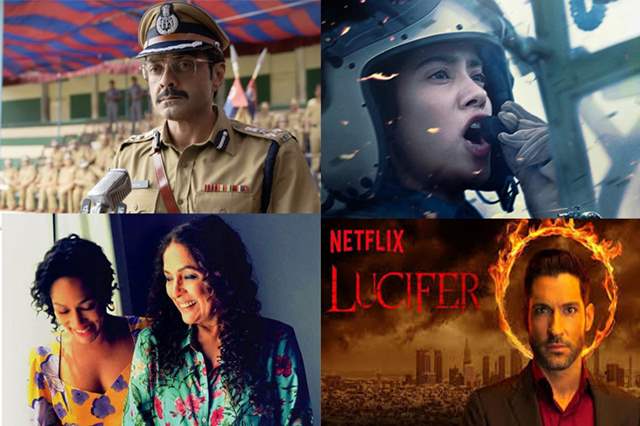 Which shows/films are you most looking forward to? Leave in your comments below.

Even after seven decades of independence, are we really ...
-8 seconds ago