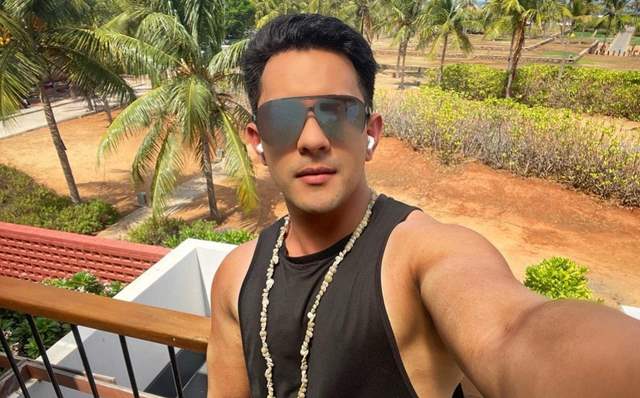 On the small screen, there is a barrage of TV shows that keep the viewers entertained. Singing, dancing, action - almost all genres have reality shows attract viewers on a weekly basis. And if there is one factor that is integral to Indian reality shows - it is an anchor.

And on the small screen, names like Rithvik Dhanjani, Aditya Narayan, and Jay Bhanushali have been synonymous with hosting reality shows over the years.

Especially in the case it Narayan, the actor has been hosting Indian Idol for multiple years now and it's almost impossible to vision the reality show without him taking over as the host.

However, coming across as a huge shock, Narayan has decided to hang up his boots as a host after hosting over 12 reality shows. The singer-actor-anchor feels it is time to take on bigger responsibilities and he even plans to give small screen a break after wrapping up a few pending commitments which might happen by early next year.

Talking about it with ETimes TV, Narayan said, “2022 will be my final year as a host on Indian television. I won’t host after that. It’s time to do bigger things. I am bound by prior commitments, which I will complete in the coming months. I have such beautiful associations and relations in the industry that agar main abhi chhod doonga toh it will be like abandoning the ship midway. I am laying the foundation for my way out.”

Talking about plans ahead, he said, “I will take a break from TV next year. I feel great about doing multiple things at a time, but it’s also exhausting. As grateful as I am to Indian television for being my cocoon through the past 15 years, it is time to move on to other things. I was a teenager when I started hosting on the small screen, and by the time I am done next year, I will probably be a father (smiles). The TV industry has given me a lot — name, fame, and success.”

He added, “It has enabled me to build a house in Mumbai, own a car and have a great life. It’s not that I will abandon TV, but I will do something else like participate in a game show or judge one. But my time as a host is coming to an end. After all these years of hosting, main apne pairon par khada hoon, par pairon par khade ho kar abhi pair mein thodi problem hone lagi hai. Ab seat par baithne ka time aa gaya hai (laughs!).”

He said that he will announce his decision on Indian Idol 12 soon, “Every year, I tell people that I don’t want to host anymore, but some production houses convince me to change my mind. I have four more reality shows lined up. If I don’t announce it, I will keep getting such offers. As much as I love hosting, I have to start thinking about the bigger picture. I still want to sing, jump around and dance on stage, perform all over the world, and I don’t want anything to hinder that.”

We wonder what would his fans have to say about this decision!