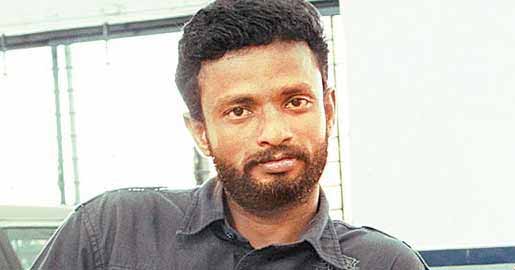 Filmmaker Pandiraj roped in as many as 1,500 children to shoot a crucial sequence in his upcoming Tamil children's film "Haiku". He chose most of the children from a school in his hometown.

"For a marathon scene, Pandiraj sir wanted nearly 1,500 children. He went to his Pudukottai, his hometown, and roped in the students from Ramanathapuram Chettiar Higher Secondary School, where he had studied," a source from the film's unit told IANS.

Actor Suriya and popular actress Amala Paul will be seen playing important cameos in the movie, which is the third film in Pandiraj's children franchise after "Pasanga" and "Marina".