Is it the monsoon or just the overall dearth of shooting so far that there is an obvious dearth of content (Indian) on streaming platforms to look forward to. There is, as usual, a barrage of global shows coming in with various presentations but Indian shows are limited this month, however not unworthy. Let's rock and roll-

Rather cliched on the lookout, but this series will explore six former college friends come together after for a reunion party as past relationships, hatred and betrayal became the centre of all things. The most notable face in this one is Namit Das. 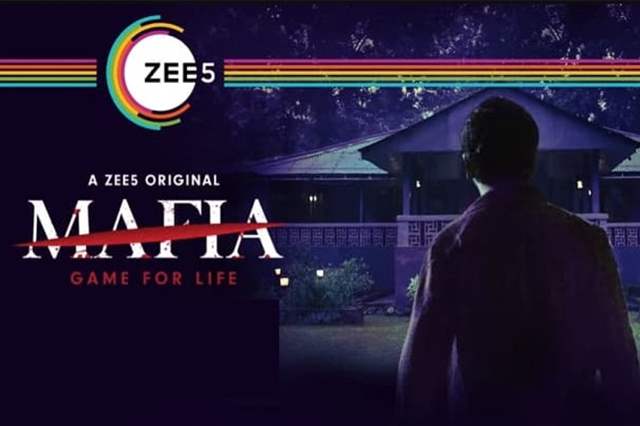 Star Wars man and Emmy Award winner J.J. Abrams creates this coming-of-age drama starring Sara Bareilles which also has original music by her own self. This is one to watch out for.

It is only fitting that Apple TV's next big one has the one-and-only Tom Hanks in the forefront. Being one of the first celebrities to be diagnosed with and recovered well, Hanks leads this World War II drama which is even written by him. 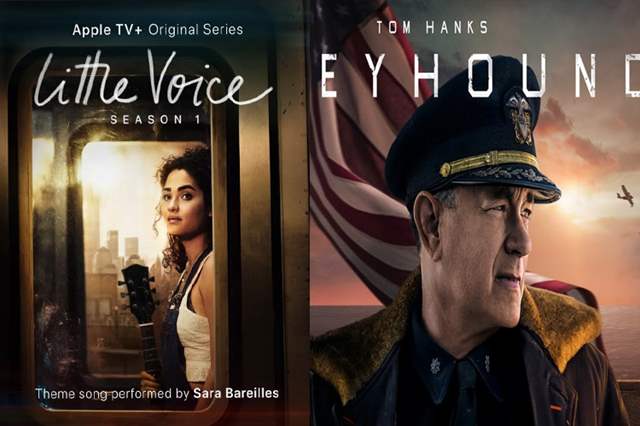 Real-life stories (controversial) always make for fantasizing viewing and this one is yet another docudrama to witness. The five-part documentary series shows the gripping story of high school football star Greg Kelley who was convicted of sexual assault of a four-year-old boy, and sentenced to 25 years in prison with no possibility for parole. But a groundswell of support emerged for Kelley, calling into question the investigation, the prosecution’s tactics and ultimately, the validity of the conviction. 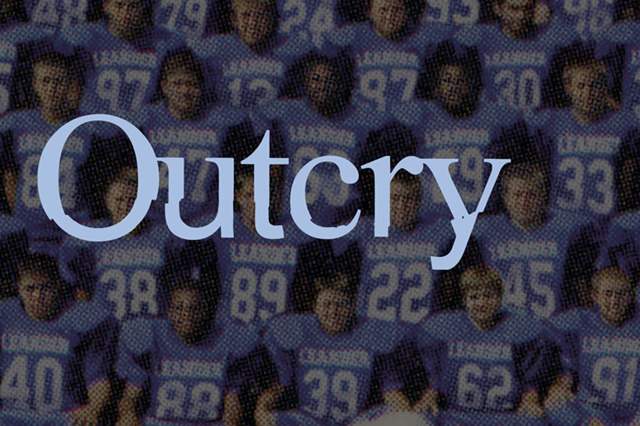 A fascinating crime thriller said to be inspired by real events, the show is directed by Ashish R. Shukla and stars some fine talents like Dibyendu Bhattacharya, Surya Sharma, and Harsh Chayya among others.

The URI fever seems to be too huge to just have one massive film to sustain it as inspired from the same and based on the book, India’s Most Fearless. Avrodh stars Amit Sadh, Neeraj Kabi, Darshan Kumar, and others.

Actors like Kumud Mishra and Divya Dutta rarely getting leading roles to portray but this one has them in the forefront where the film is about a Charlie Chaplin impersonator who is forced to become a rickshaw driver after the circus where he used to perform shuts. 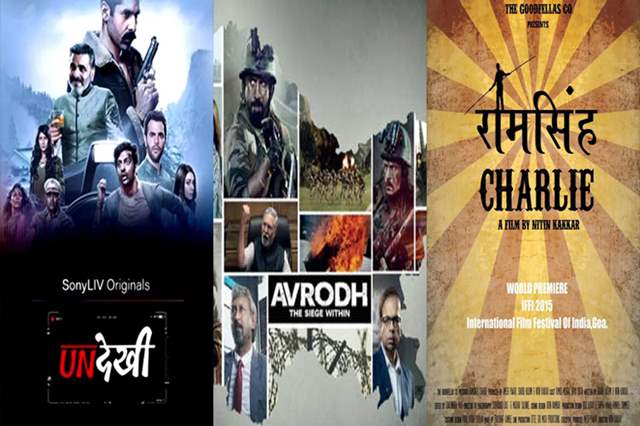 Probably the most popular broadway presentations of all time, this mega play gets a digital release for the world to witness as Lin Manuel Miranda merges hip hop and history in an unforgettable live storytelling experience.

The late Sushant Singh Rajput's last acting performance, Dil Bechara is scheduled for a global digital release where the film is an official adaptation of The Fault In Our Stars. 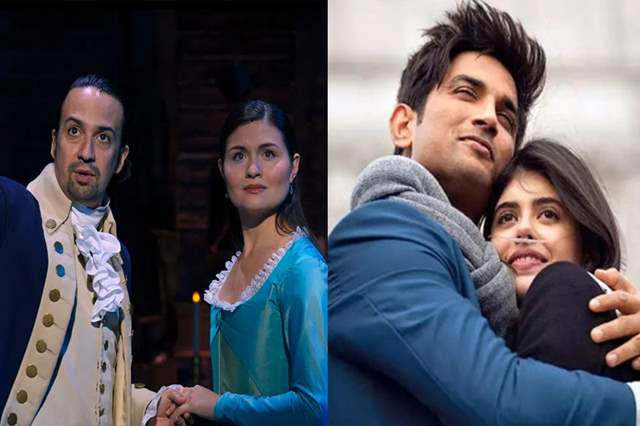 Caste fame Stana Katic starrer Absentia returns for the third season where her agent Emily Byrne's suspension from the FBI is nearing its end a criminal case hits close to home, sending Emily on a dangerous journey that threatens the lives of the family she is desperately trying to hold together.

Having already garnered amazing reviews, it seems Michael B Jordan can do no wrong. The actor stars alongside Jamie Foxx in an inspiring true story about a young lawyer and his history-making battle for justice after he chooses to defend a man sentenced to die for the notorious murder of an 18-year-old girl, despite an abundance of evidence proving his innocence.

Breathe Into The Shadows

Probably the biggest Indian show to look forward to, the second season of Amazon Prime Video's first-ever Indian original returns with the debut of actor Abhishek Bachchan in the web world. The trailer was recently launched and has already garnered a lot of noise and excitement so far. 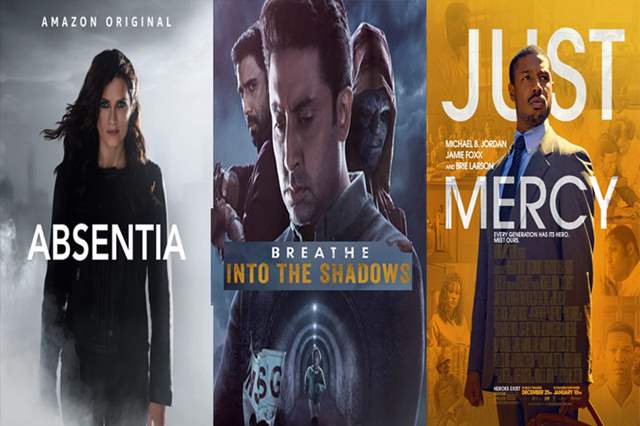 Yet another global hit but still rising in the Indian front, the Turkish superhero series returns with a fourth season, and time travel is the topic of conversation yet again here.

Down To Earth With Zac Efron

Not much of a story or huge thing but Zac Efron journeys around the world with wellness expert Darin Olien in search of healthy, sustainable ways to live. But come on, its Efron we are talking about here! So, can see! 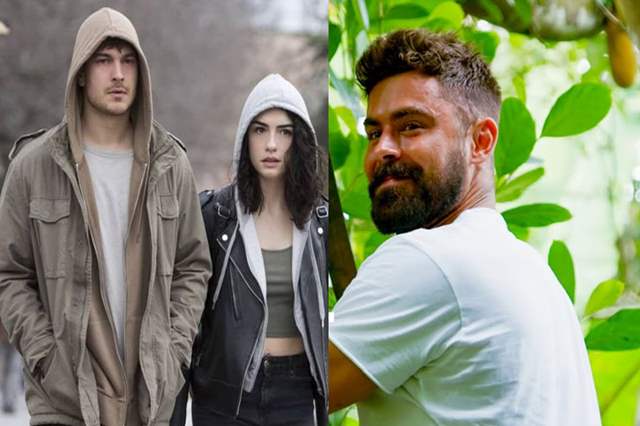 Which show or film are you most looking forward to this month? Leave in your comments below,

Payal Ghosh To File Official Complaint Against Anurag ...
58 minutes ago