Television Shows are often tagged as Saas-Bahu dramas. And yes! They are incomplete without the perfect Saas! Not just the Mother-in-laws but also the mothers and grandmothers have an important role in creating the never ending battle with the Bahu. Here are 10 powers that every one of these ladies is bestowed upon! 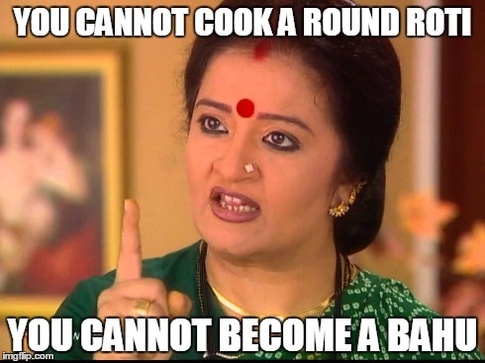 They are never satisfied with anything unless it is something to do with the success of their Beta. They are mildly satisfied when their evil plan goes as planned, which is rare! 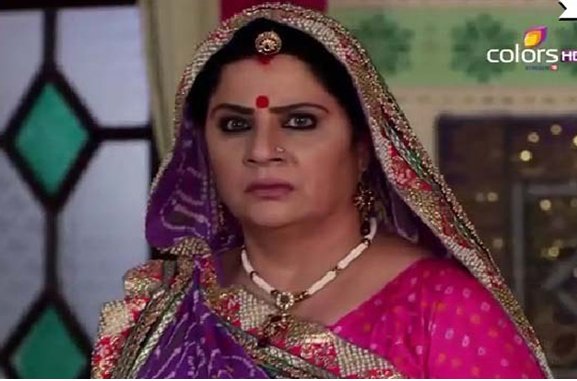 Haayee!!! Apshagun! If at all the diya extinguishes it is definitely a sign of bad luck. Even though the Diya might have run out of oil or maybe someone switched on the fan, Diya extinguishing is Bad Luck! 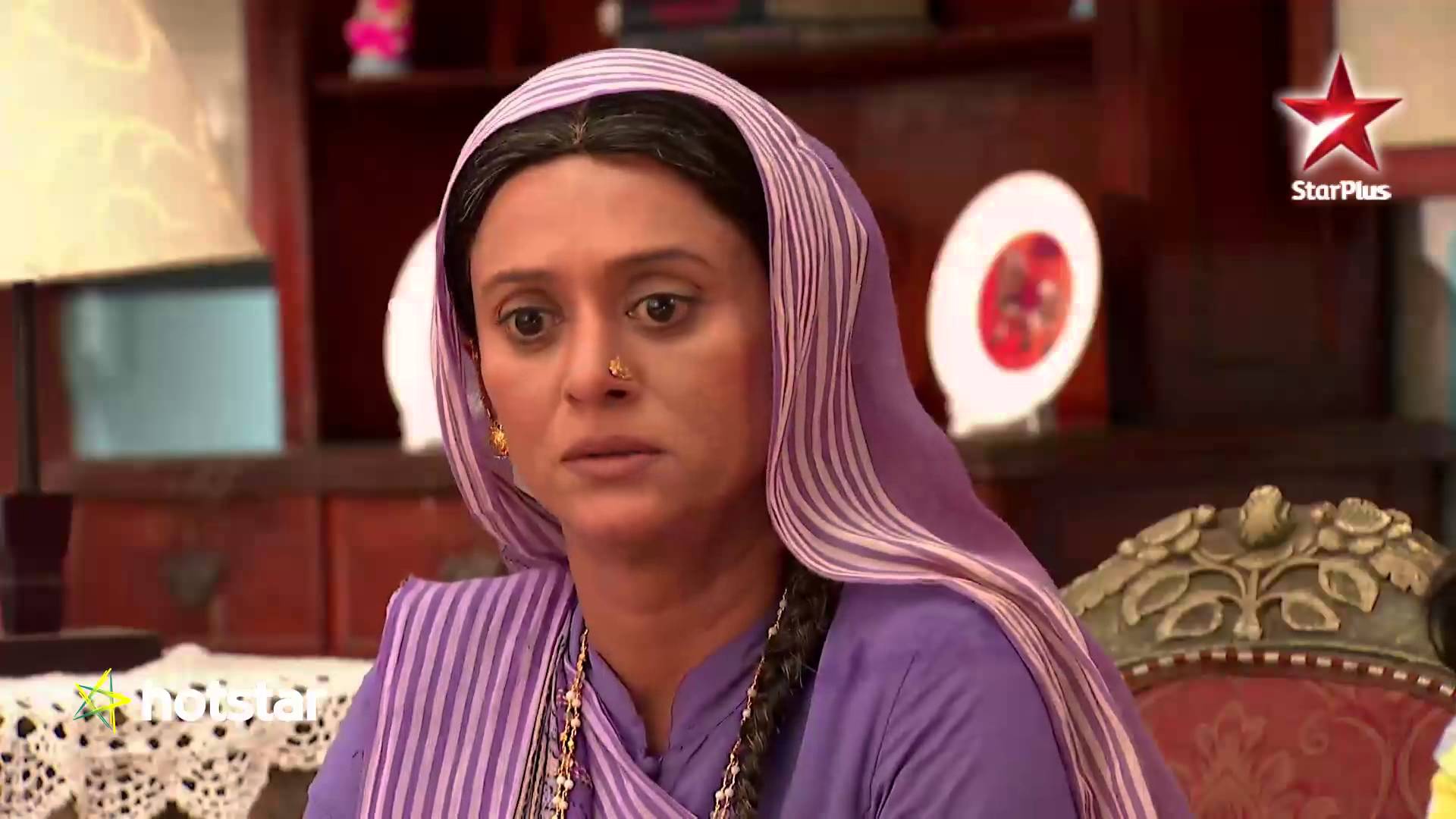 They are constantly on a lookout for future son in laws and future Bahus. Family functions are like paradise for them as they have so many options to choose from! 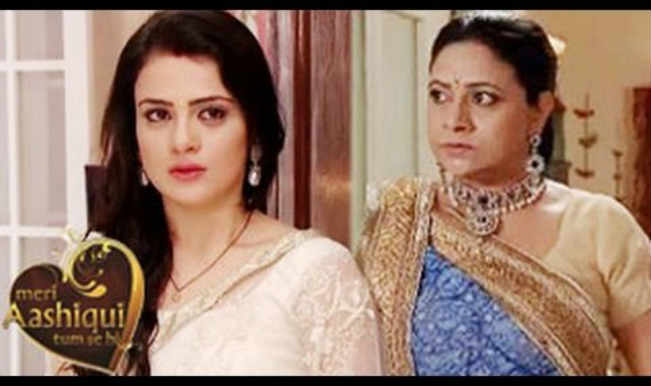 Relationship problems, impotency, adoption, money matters and even Business! They have to interfere in everything! Because apparently they are experts in every field and probably have home remedies for all of them! 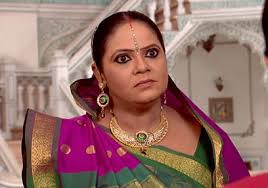 Some of these ladies are dictators! Whatever needs to be done will be done as per their wish only.

6.       Knowledge about all the house conspiracies. 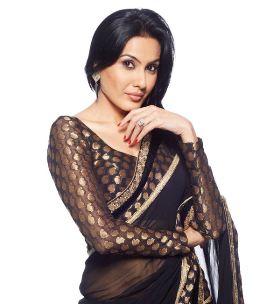 No matter how hard you try to keep a secret, they will hunt you down and find out about all the secrets and plans that you have been hiding from them!

They have contacts everywhere! They know doctors, politicians, government officials and even gangsters! In case they need to get someone killed! 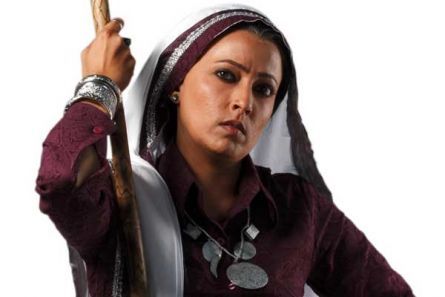 Since they are dictators they have a loyal band of followers. They will oppose everything you plan on doing and the followers will threaten you to follow them or leave the house! 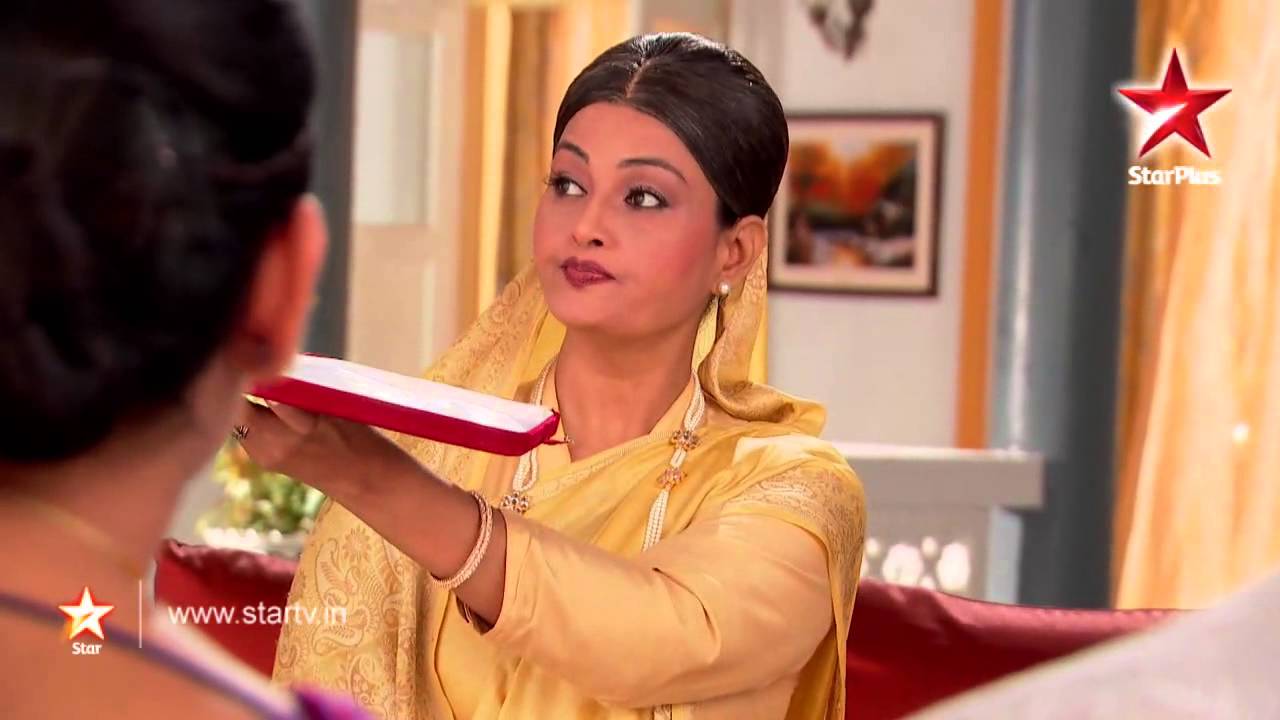 For them even the simplest mistake like dropping a teacup is a sin! They will insult and humiliate you at every given chance! 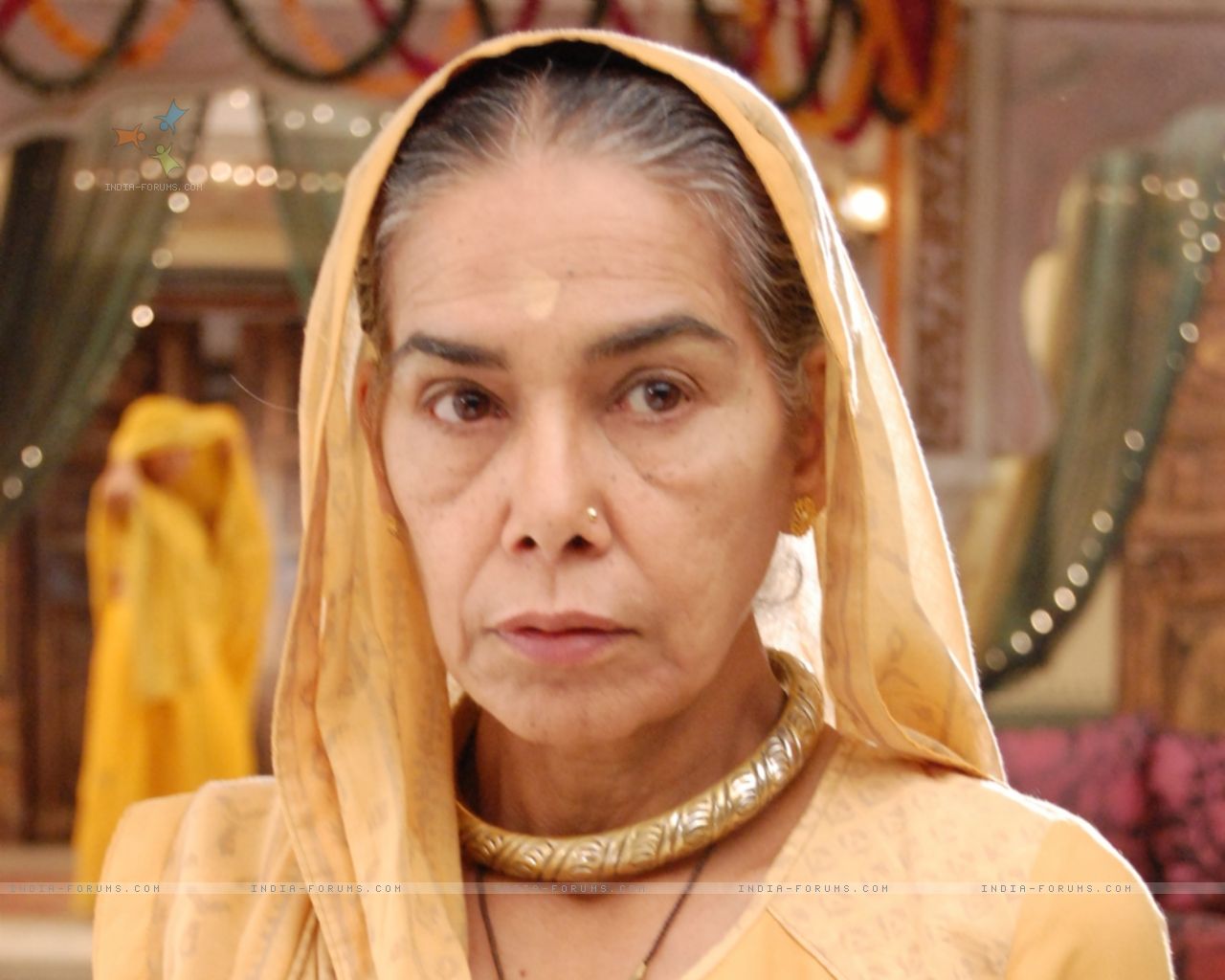 This feature comes in stock with most of these ladies. They never die! Even when the fans are desperately waiting for them to die. They keep becoming more powerful with time!

Which one of these do you hate the most? Comment below! 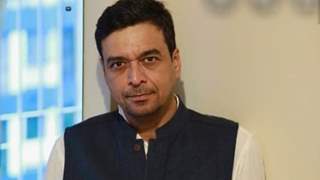 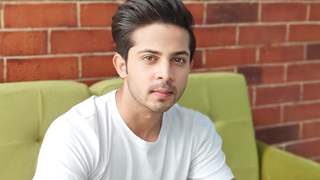 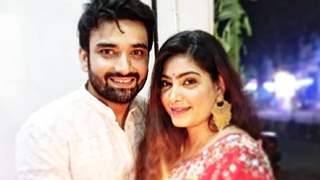 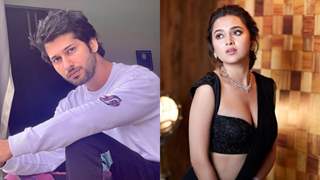 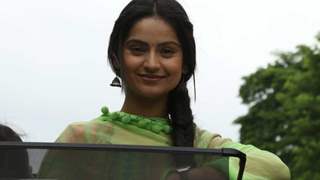 + 3
6 years ago But arent these some of hte show that fetch the highest TRPs while good progressive shows without such great characters get shut down like Manmarziyan...So its an irony that we mock these characters and these shows while we are the ones contributing high TRPs to such nonsense.

6 years ago I love your write-up and so the show is going on despite of all this, and amusingly these ladies have huge fans. Jai ho Indian daily soaps ki