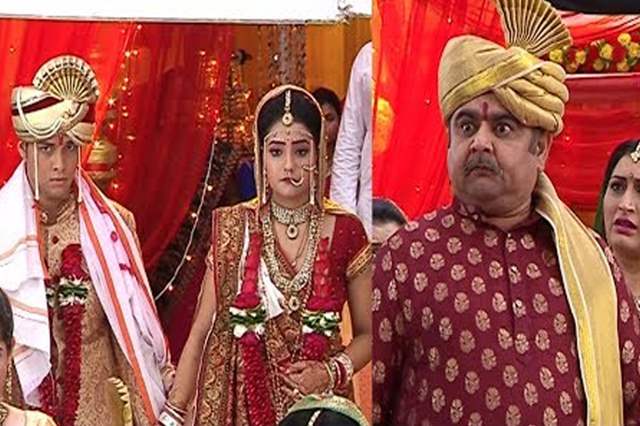 The ones who are against the resumption of shoots managed to have strong points in their favor recently when actor Parth Samthaan tested positive for coronavirus two weeks ago and has been recovering ever since. And now, yet another instance has only occurred which might shock one and all even more. One staff member from the SAB TV comedy show, Bhakarwadi was diagnosed with COVID-19 and passed away on 21st July 2020. According to a report in Amar Ujala, the companions of the deceased person have also tested positive for COVID-19. As of now, eight people from the team have been reportedly undergoing treatment because of the same. The shoot for the show has also been put to a halt from July 26 owing to the incident.

Bhakharwadi’s producer JD Majethia has confirmed the news and said that the entire cast and crew will be tested for symptoms of COVID-19. Moreover, he has also said that efforts have been made to help the deceased person’s family. For the unversed, the star cast of the comedy show began shooting for fresh episodes after the ease of restrictions by the Government of Maharashtra sometime back. As per Amar Ujala’s report, the deceased person’s name was Abdul and he worked as a tailor on the sets.

If reports are to be believed, Abdul fell ill on 11th July post which he consulted the doctor and was given medicine for cough and cold. After that, he got the COVID-19 test done on 20th July but passed away before getting to know about the results. Meanwhile, JD Majethia has revealed that Abdul’s family will be given his insurance money and that the latter’s nephew has been already contacted for the same.

shivam0711 1 months ago May his soul rest in peace

Payal Ghosh To File Official Complaint Against Anurag ...
35 minutes ago