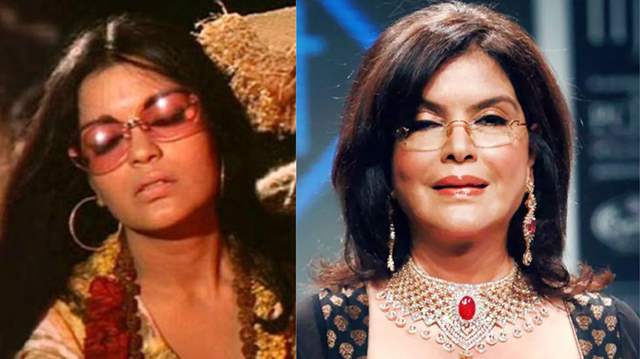 Zeenat Aman, a leading lady in Bollywood throughout the 1970s and 1980s who portrayed a number of grey characters, has stated that she thinks these parts helped define her career in Indian cinema. Zeenat claimed that because she was accepted by the audience despite being a drug addict, filmmakers offered her exciting roles.

Zeenat, according to PTI, discussed her unconventional roles at a conference in Delhi and stated,

"I was accepted by the audiences at that time in characters which had grey shades, whether it was a drug addict or someone who died of an overdose... There was an audience acceptance. Subsequently, writers wrote parts for me where it was a good bad girl, good girl and other kinds of roles that did well."

She also shed light on her career and her journey in the industry and remarked that when she was a teenager, she began working in Indian movies, and stopped when she became a mother. There were numerous turning points along the road.

She also stated that, working with several actor-directors like Dev Anand, Raj Kapoor, Shammi Kapoor, Manoj Kumar, Amjad Khan, Feroz Khan, and Sanjay Khan was a blessing in her life. These filmmakers were all professional actors and they added that extra creative flair to her work.

Zeenat was last seen on the big screen in the 2019 period drama Panipat by Ashutosh Gowarikar. the film also starred Arjun Kapoor and Kriti Sanon in the lead roles. Zeenat has finished two web series and will shortly make her OTT debut. 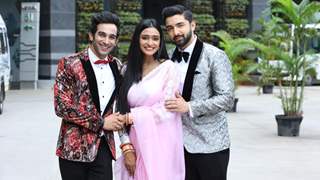 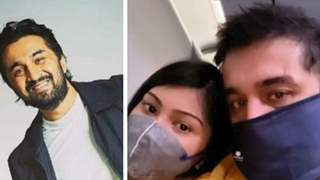