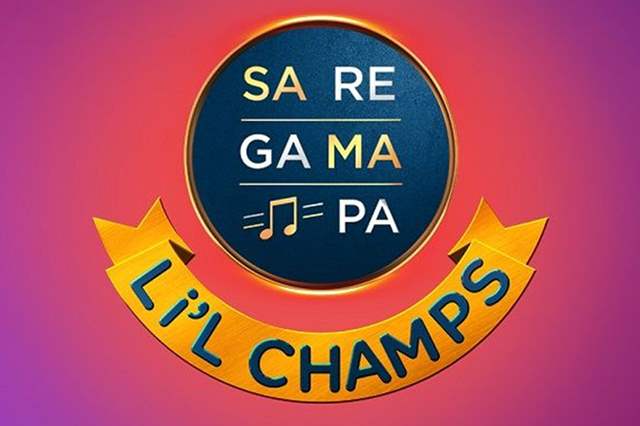 Zee TV is all set to bring in some major programming changes soon but one of its most noteworthy shows will be the return of one of its most successful shows, Sa Re Ga Ma Pa L'il Champs 2020.

Yes! That's right. The kids singing reality show has been an absolute winner for the channel in the past few seasons, especially the one that had Neha Kakkar, Himesh Reshammiya and Javed Ali as judges where it would go on to top the charts time and again, and was even extended for several months.

The last season that had Richa Sharma, Amaal Malik, and Shaan as judges, even though it did not hit the same heights of ratings still performed more than reasonably well to flag off a good season. The talks for a new season have been on for a while now and it has not only been confirmed that the show will be back with a new season but it has even got an on-air date.

According to reports, the show will begin airing from 29th February 2020. Having gone through several host and judges panel changes constantly, this new season will see singing legends Alka Yagnik, Kumar Sanu, and Udit Narayan will take over the judges panel while the season will be hosted by Manish Paul.

Are you excited for the return of the show? Leave in your comments below.