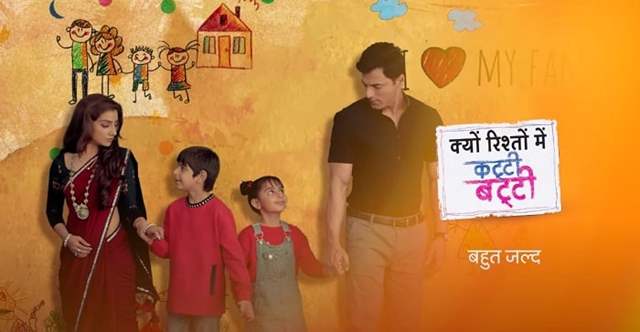 India Forums is back with an exclusive update from the world of television. We’ve been at the forefront in reporting genuine and authentic updates from the television world.

There was a buzz that Zee TV is heading for a complete revamp of their channel. They were said to axe all the shows and get fresh contents barring popular shows ‘Kundali Bhagya’ and ‘Kumkum Bhagya’. The channel recently launched a couple of new shows like ‘Meet’, ‘Rishton Ka Manjha’ and ‘Bhagya Lakshmi’. These shows are slowly and steadily making a place in the viewers’ hearts and minds.

Well, the buzz is that the channel has a couple of shows all set to hit the TV screens. Promising shows like ‘Agar Tum Saath Ho’ and ‘Tere Bina Jeeya Jaaye Na’ have already gone on floor and are waiting to hit the screens. Amidst the same, the channel has decided to axe one of it’s shows ‘Kyun Rishton Mein Katti Batti’. Neha Marda and Siddhaanth Vir Suryavanshi played the lead roles in the show which was produced by Arvind Babbal productions. While the story was getting the audiences’ attention, the makers have now decided to pull the plug off the show.

We tried to get in touch with Neha, Siddhaanth and Sapna Thakur but couldn’t get through them.

It will be interesting to see which show replaces ‘Kyun Rishton Mein Katti Batti’ and whether that show will be able to strike a chord with the viewers or not. 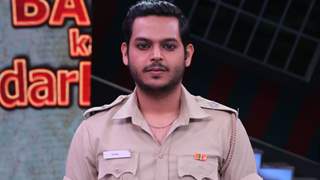 I was so lost earlier, this show gave me the medium to express myself: ... 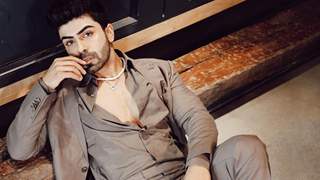