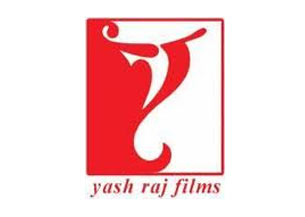 YRF sealed a deal with Colombia's 64-A Films to remake the Aditya Chopra-produced and Maneesh Sharma-directed film, which stars Ranveer Singh and Anushka Sharma.

"This is truly path breaking for not just YRF as a studio, but also for the Indian film industry at large, as it paves the path for more such opportunities for everyone. We look forward to Ricky getting up to his tricks in Latin America now," Avtar Panesar, vice president - International Operations, YRF, said in a statement.

The deal was closed in Cannes and Diego Ramirez of 64-A Films expressed his excitement at tying up with YRF on a first of its kind remake of a Bollywood film.

"I think the character of Ricky Bahl is the real asset of this film and we look forward to adapting this for Colombian and Spanish audiences everywhere.

"As of now we are looking to film this in four Colombian cities of Cali, Medellin, Bogota and Cartagena for the sun and beaches there - there is a possibility to go across Latin America once the final script is locked," Ramirez said.

The Bollywood version of the movie, about a conman, was a hit.