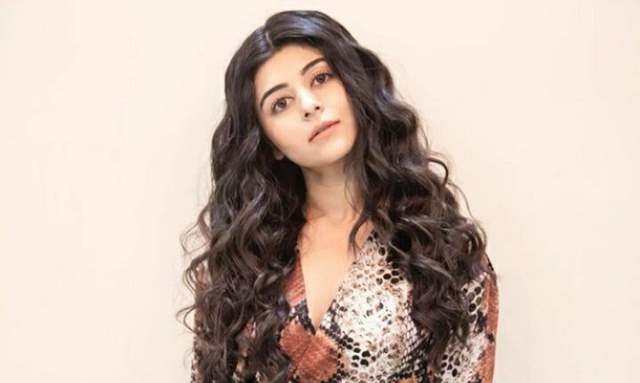 Shoots had to move to different cities when restrictions were imposed in the state of Maharashtra. While some had to move away from their families, some got a chance to move closer to them. And well, it looks like the latter worked out well for actress Yesha Rughani.

Yesha, who has been seen on the show "Hero Gayab Mode On" had to move to Baroda to continue shooting for her show. Yesha has always been known to have a jovial and positive outlook on life and hence when asked about her move to Gujarat to shoot, she sure seemed to be pumped.

The actress said, "Yes it is true we have moved to Baroda to shoot for my show...I was thrilled to hear of the city move because am from Gujarat and it has been a while I've seen my family. Having said that, the conditions I have moved because of are saddening people are going through a lot and it is upsetting. However, as an actor, the show must go on and I am here shooting. If in some way during these stressful times I can add even half a smile on people's faces, I would consider myself blessed."

There's always something to look forward to even in the most difficult of times, isn't it?