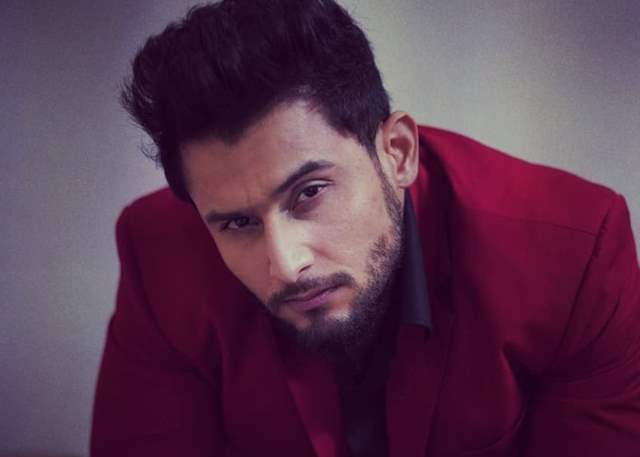 Star Plus popular shows Yeh Jadu Hai Jinn Ka has been loved by the audience. The show is not only popular among the audience but is also rated high in the TRP chart.

The show had an escent new pairing of Vikram Singh Chauhan and Aditi Sharma, and the two of them are already exhibiting great chemistry in a quick time.

But we have news that recently Leenesh Matto shared with us. Leenesh who went live with us at India Forums revealed an unknown fact about the show and him. He told us that he was finalized for the main lead of Yeh Jadu Hai Jinn Ka. But he was rejected as he was looking very young for the role.

Fans are definitely waiting to see their favorite Rudra aka Leenesh Matto back on screen.

Watch out this space to know more update of the Telly world.

Neonholic 3 months ago That show was doing nothing great. It had a good plot which was ruined soon. Glad Lee got rejected as he deserves much much better !

exclusive
Exclusive Mohit Malhotra talks about reuniting with Hina Khan, if ...
54 minutes ago