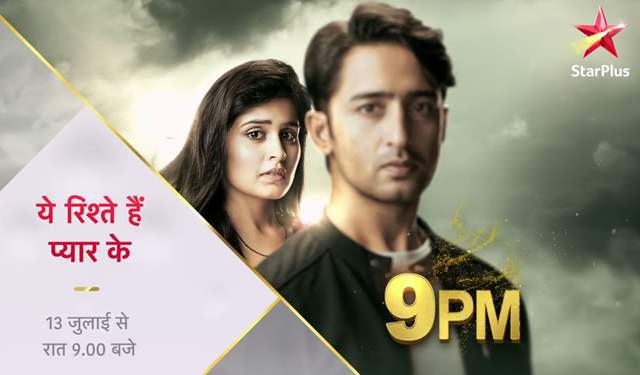 While television shows resumed post the lockdown following standard operating procedures and also keeping in mind the necessary measures, the shows have suffered otherwise due to the huge gap in the story. There have been reports about a couple of shows not doing well and are hence being taken off-air. And now, it looks like Yeh Rishtey Hain Pyaar Ke might meet a similar fate.

Reports about the show being replaced by Saath Nibhana Saathiya 2 surfaced last night and well, it has sent fans into a frenzy after all. The show has been doing fairly post its return to the screens and given the shift to the 9 pm time slot, it only seems to be a rather competitive zone. However, fans are obviously not very happy about it and so, they have taken to Twitter to trend #GiveYRHPKExtension as they don't want it to go off-air.

This is something that happens with all beloved and celebrated shows, yet, it feels too soon to all the fans to take the show off-air at this juncture.

The show features Shaheer Sheikh, Rhea Sharma, Kaveri Priyam and Avinash Tiwari in the lead roles. While details or confirmation regarding the off-air reports aren't out just yet, fans are heartbroken about it. As can be seen through the thousands of tweets already, fans feel that the show deserves an extension!

+ 2
7 months ago Thanks a lot IF for this report! Yes, fans love this show too much and are trying their best to save it. the slot change was unfair but if given time, it can come up again.