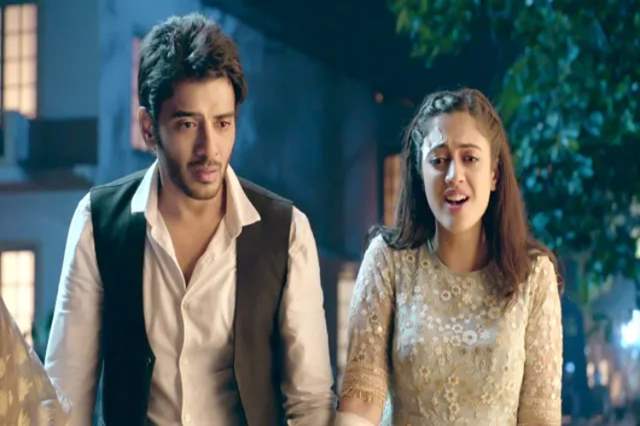 Star Plus’ newly launched supernatural drama Yeh Jadu Hai Jinn Ka is winning hearts with its unique concept and fantasy elements. Starring Vikram Singh Chauhan and Aditi Sharma, the show has already made a bang on entry into the TRP charts. Now, the show is heading for a short leap.

In the on-going track, Aman has thrown Roshni out of the house after she was accused of being characterless. However, Roshni’s adoptive mother, Salma and Saima reveal the entire truth behind the accusation and Aman realises his mistake. He tries to bring Roshni back but couldn’t as she had already left from her place. Meanwhile, Rakh Jinn has become more powerful and awakens the Supreme Jinn (Arhan Behl) with the ashes of 66 Rakh Jinns.

In the coming episodes, the show will see a one month leap and both Aman and Roshni will be seen living apart. When the night of the red moon arrives, Aman will start turning into a monster. He’ll struggle to control the monster within him. Meanwhile, Roshni has started a new life in Mussoorie and unknowingly, she will be working for Sifrati Jinn at a cafe. Elsewhere, Dadi will get to know that Aman will only fall in love with Ayana after her death.