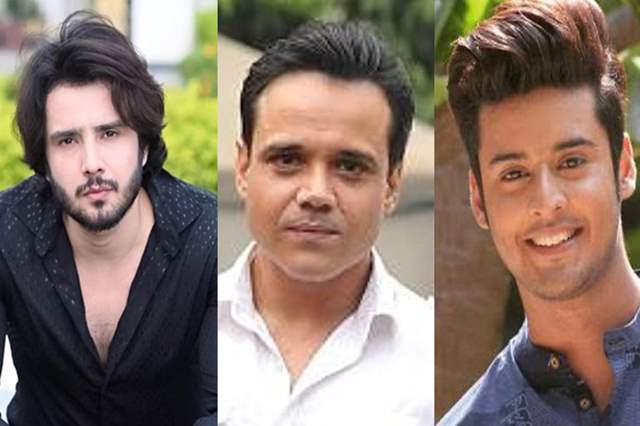 Producers Shashi Mittal and Sumeet Mittal already have an array of shows currently on-air and just like always, the continue to churn out one show after the other.

Already having three shows on-air, Shashi-Sumeet are all set to present a new show that will be coming on Sony TV.

The show is said to be a period drama and will boast an ensemble cast. Now, latest reports suggest that actors Yash Tonk, Shagun Pandey and Zaan Khan have been confirmed to play the leads in this new show soon.

Yes! That's right. The show will be witnessing three couples of different age groups and the story will be moving around the same.

While Tonk (Pavitra Bandhan, Kahiin Kissi Roz) will be playing the elder brother, Pandey (Tujhse Hai Raabta, Shubhaarambh) will probably the middle one and Khan (Ishqbaaaz, Hamari Bahu Silk) will play the youngest brother in this show.

With an ensemble cast like this, we can certainly say that the show already looks quite exciting.

Subha Rajput says ''Anaysha in Bekaaboo has not just been a character, ...