Yami Gautam is regarded as a natural beauty. The young actress prefers the no makeup look and is also captured majorly without make up by the media. 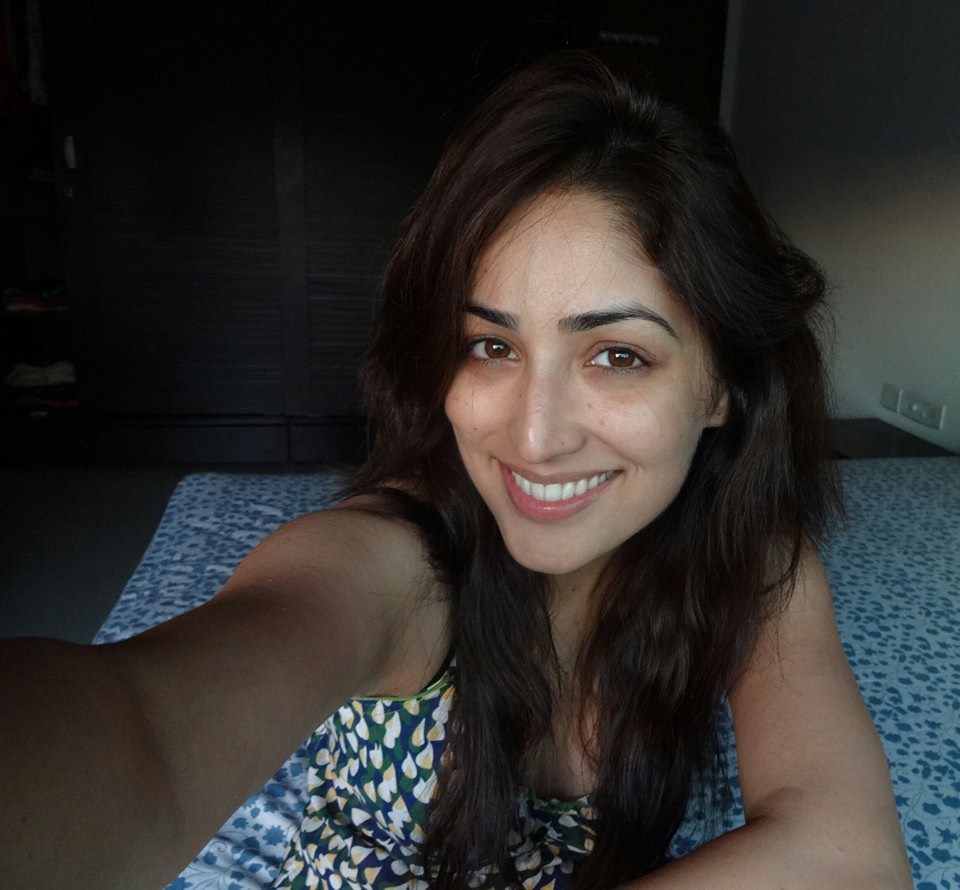 Her directors also prescribe a minimal make up for her on screen as they feel Yami has a flawless skin and needs no make up to look beautiful. Yami Gautam's make-up hardly takes any time as she uses the minimalistic approach.

Yami's cinematographers are of the opinion that Yami originally looks beautiful when captured in a frame and the natural look helps build authenticity of the character on celluloid.

She was also termed as the actress taking the least grooming time by one of her co-actors in her previous release. Yami's flawless natural beauty is a delight for both, the film makers as well as the audiences.