The emotive social thriller "LOST" is a metaphor for a higher quest, a look for the integrity and empathy that have been lost. The true-crime drama "LOST" tells the tale of a determined young lady crime reporter who is determined to learn the truth about the abrupt disappearance of a young theatre activist.

Director Aniruddha Roy Chowdhury was pleased to present his detective drama thriller at the Atlanta Indian Film Festival after the positive reception at CSAFF. The audience commended the cast's outstanding performances and the great storyline in addition to the topics it touched upon, such as strong women, feminism, journalism, etc.

Expressing his excitement, Aniruddha said, “I am really happy with the response ‘LOST’ has been generating across different prestigious film festivals across the globe. With the kind of recognition and praise the movie received at international film festivals, people’s expectations from the movie have increased manifold. Yami has done full justice to her character of a spirited crime reporter. I couldn't have been happier and more proud of the film's selection as the closing one at the Atlanta Indian Film Festival.”

The intriguing drama boasts a stellar cast. Along with Yami, the film will feature Pankaj Kapur, Rahul Khanna, and an ensemble of younger talent, including Neil Bhoopalam, Pia Bajpiee, and Tushar Pandey, in pivotal roles. 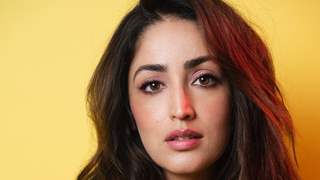 If given a biopic, Yami Gautam would love to play Madhubala, says, ... 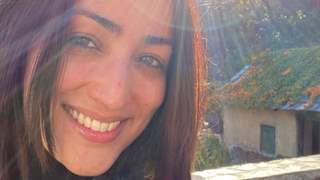 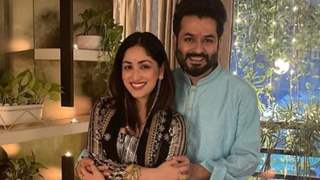