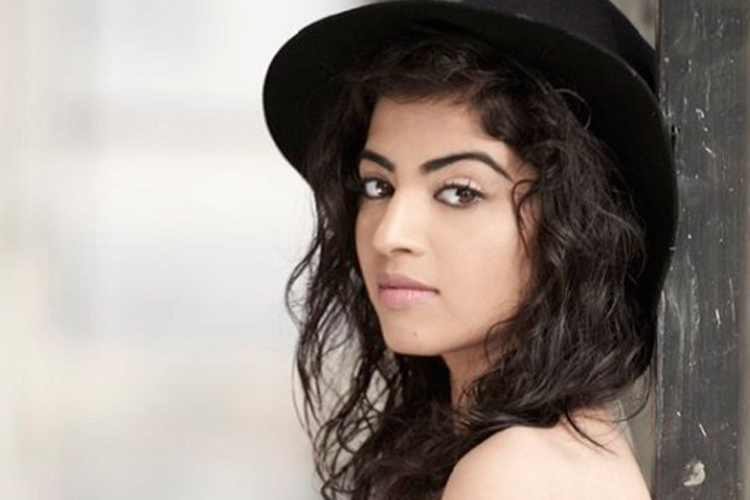 Amidst the sparkling on-screen chemistry between Vivian Dsena and Rubina Dilaik in Colors' Shakti... Astitva Ke Ehsaas Kii it is actress, Roshni Sahota's portrayal of Surbhi that garners attention.
While Roshni continues to wow us with her performance in the show, the actress also ventures into different mediums especially the web.
In fact, the actress has now turned a producer and will soon be producing a web series titled Chanda which has her in the titular role. The horror web show is being made under the banner of Pravah Entertainment and will release on Youtube by the end of this month.
Apart from web series, Roshni has also been a part of a few short films in the past.
Talk about multi-tasking!
64 Likes

lanadara 3 years ago Vivian Dsena i just love you you are the most charming the most handsome man ever .,

NazAhmad 3 years ago Vivian Dsena may God bless you always .,

MARYALI 3 years ago Vivian Dessina is the king of drama and romance, the best Arab actor in the world