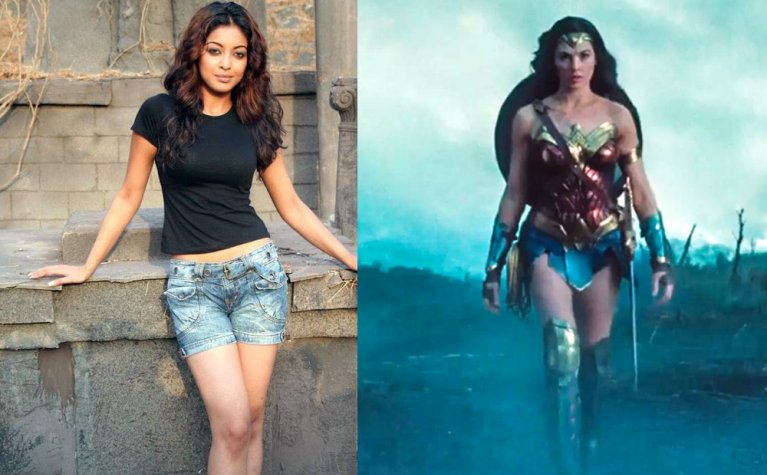 Tanushree Dutta who won our hearts with her performance in 'Aashiq Banaya Aapne' did few films after that and then almost disappeared! Gal Gadot, an Israeli actress, made her mark with Fast and Furious and now her big release, Wonder Woman! With her latest superhero release, she just conquered the world!

However, did you know, there was time when even Gal Gadot lost to Tanushree Dutta? Yes, you heard it right! During Miss Universe 2004 contest, Tanushree made it to the top 10 list while Gal was not even in the top 15 list! 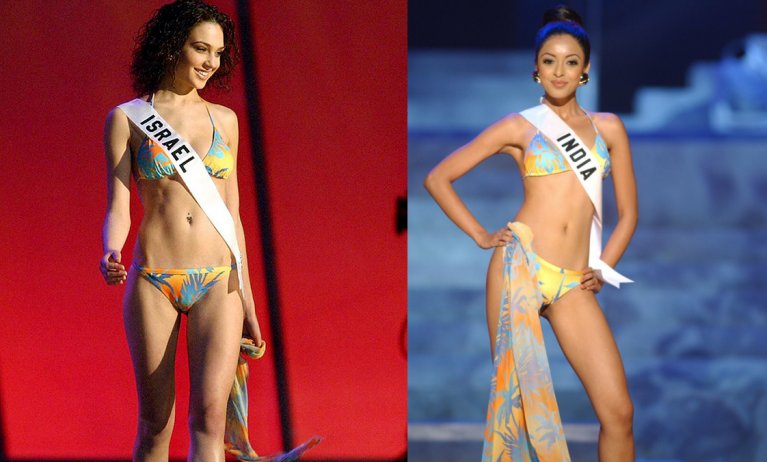 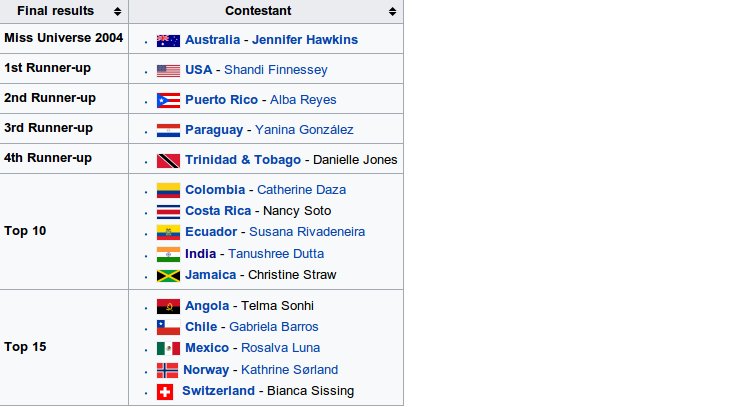 review
Review 'Bandish Bandits' Hits The Right Tunes With its Acting ...
50 minutes ago