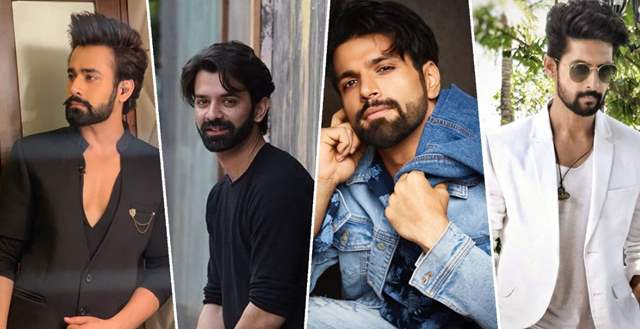 World Beard Day is celebrated globally every year on the first Saturday of September. On this occasion, we present you our Top 10 actors who look extremely hot in beard. Lets begin.

Barun Sobti who gained massive popularity as the lead in Star Plus show, Iss Pyaar Ko Kya Naam Doon? is immensely popular amongst his female fans for his beard. 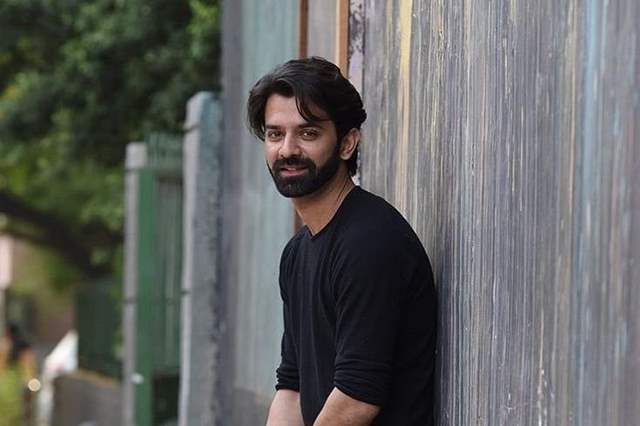 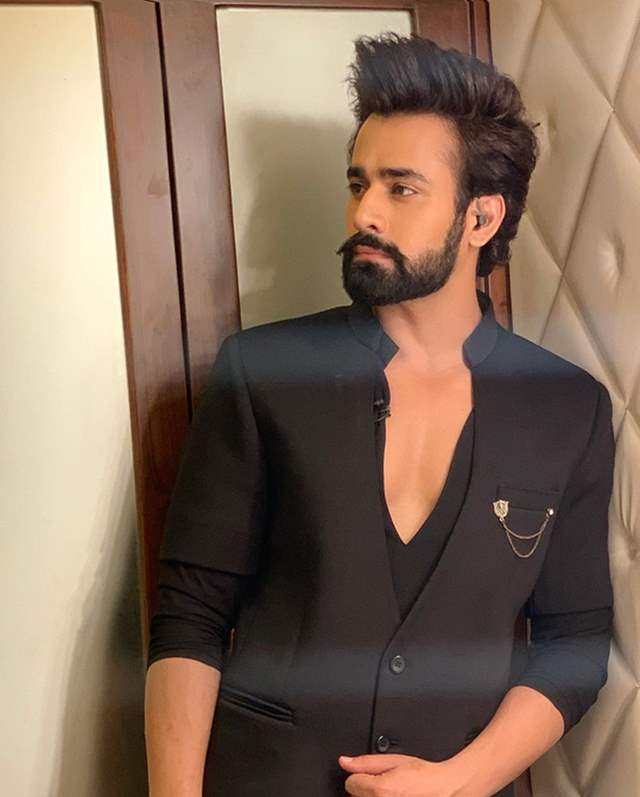 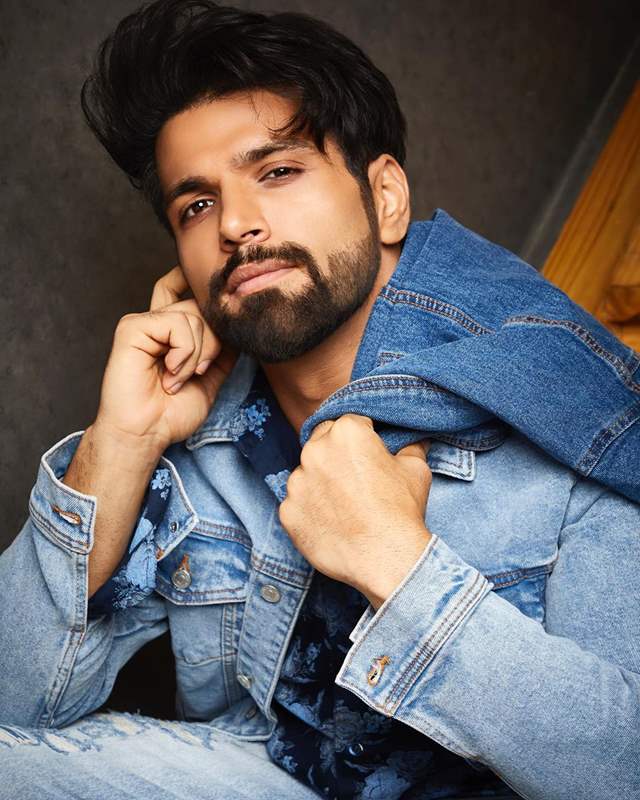 Ravi Dubey was last seen hosting singing reality show, Sa Re Ga Ma Pa L'il Champs and will soon be seen in Jamai Raja 2.0 for which he has an extremely attractive beard. 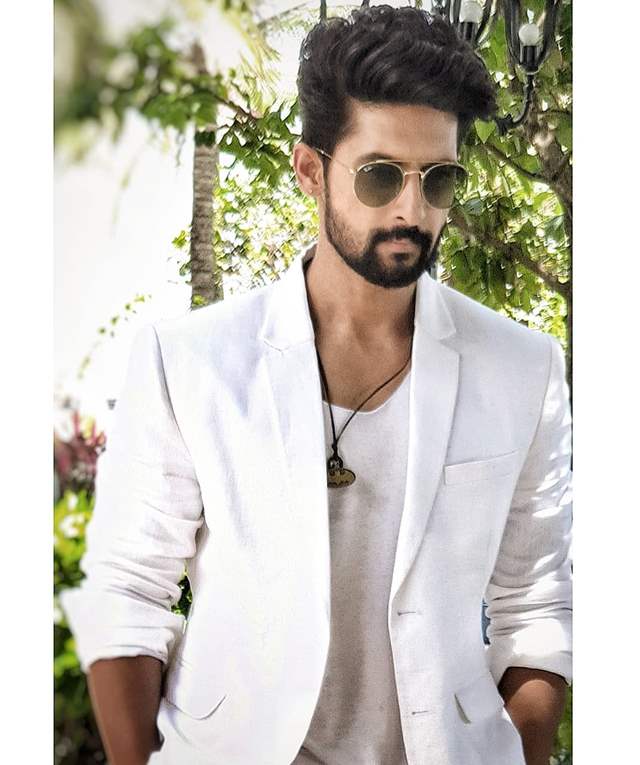 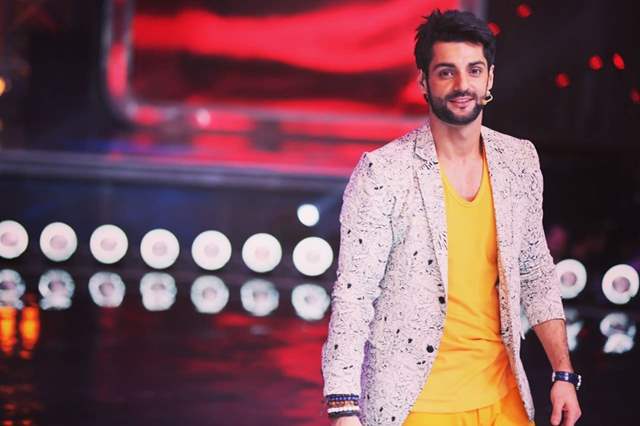 Karan Patel who gained massive popularity as Raman Bhalla in Star Plus famous show, Yeh Hai Mohabbatein will be seen in the 10th season of the stunt based reality show, Khatron Ke Khiladi. 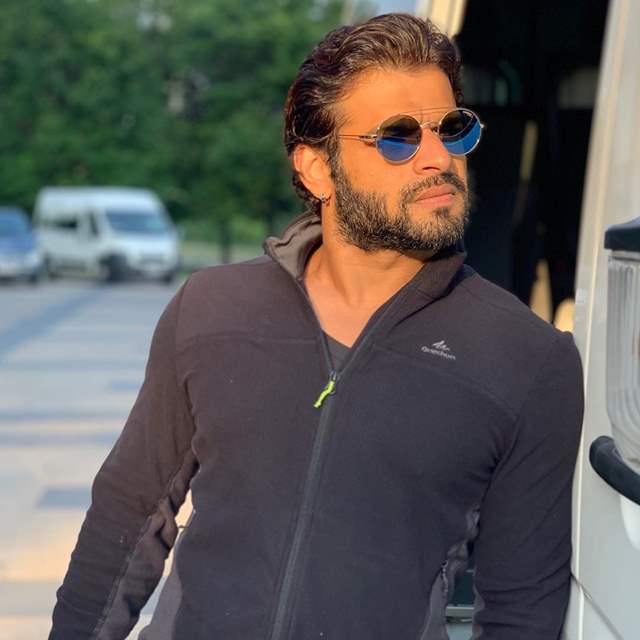 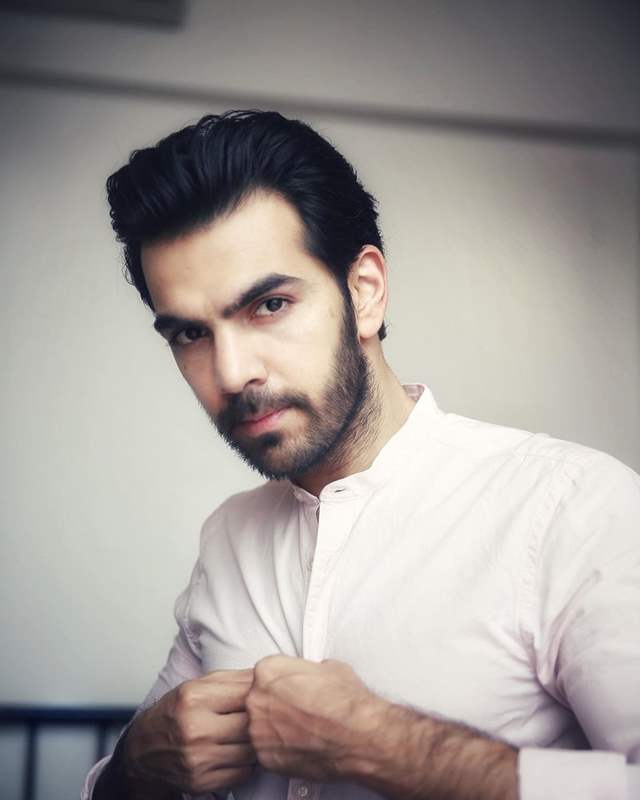 Aly Goni is currently seen with ex-partner Natasa Stankovic in the dance reality show, Nach Baliye 9 which airs on Star Plus. 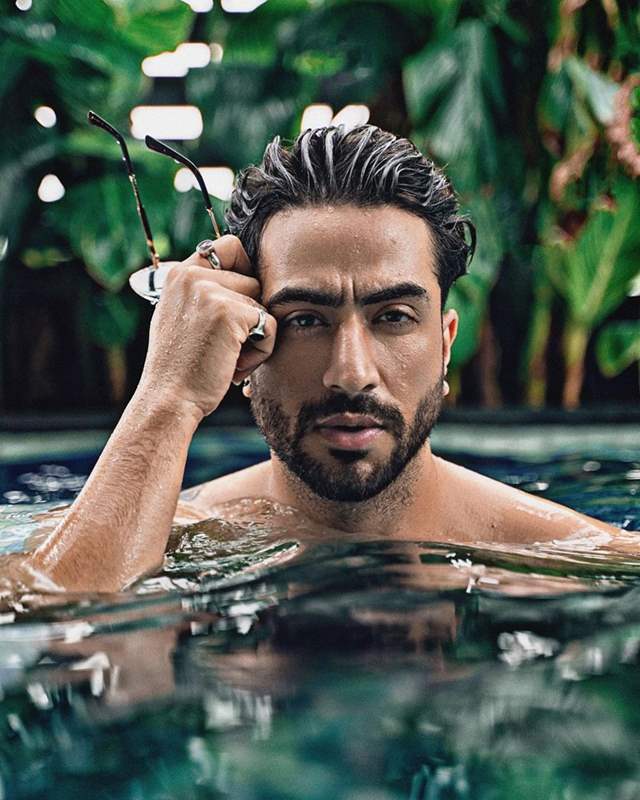 Gaurav Chopra is currently seen in the role of Adhvik in Zee TV's supernatural drama, Aghori. 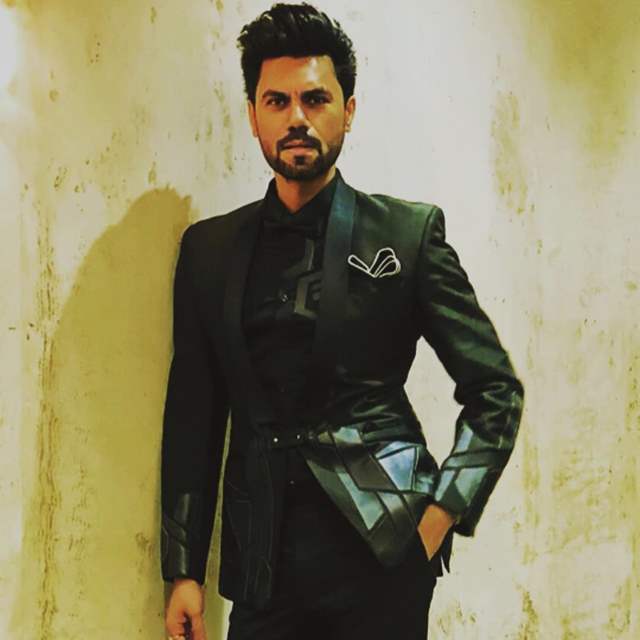 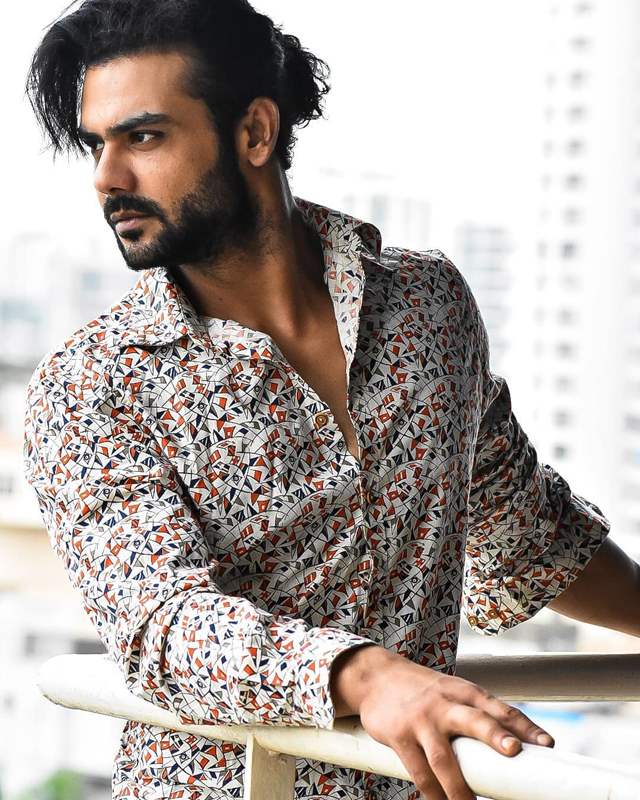 Smiley1233 10 months ago Pearl Puri all the way! he has that legit punjabi style beard going on, he looks hot

sonya316 11 months ago Barun Sobti is the most beautiful and talented actor, he is gorgeous with a beard!

Lana08 11 months ago Barun Sobti is the most beautiful and talented actor, he is gorgeous with a beard!

Regina.BS 11 months ago Barun Sobti I adore you! The most beautiful and most talented actor in the world!

Noor.sobti 11 months ago Barun Sobti is the most beautiful and talented actor, he is gorgeous with a beard!

Nadezhda777 11 months ago Barun Sobti looks amazing with a beard.Handsome and talented.

Janhvi Kapoor shares photo from first meeting with Gunjan ...
a minute ago

Sona Mohapatra Takes a Dig at Badshah For Buying Fake Views ...
35 minutes ago

Suspicious activity reported with Sushant and Rhea’s company ...
49 minutes ago

Deepika Singh opens up on being Body Shamed post son's ...
an hour ago