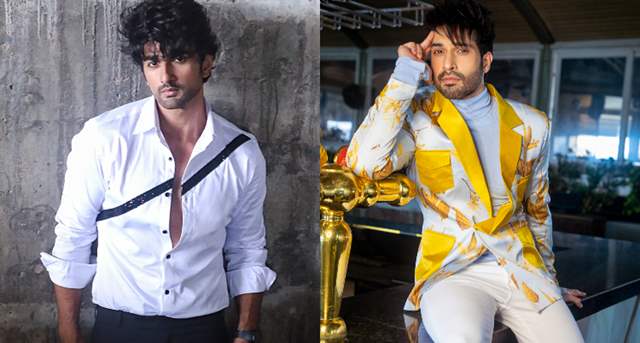 World AIDS Day is celebrated on December 1. It is observed to raise awareness in schools and colleges to help fight HIV. So we spoke to a few celebrities about when they got to know about the disease and how to create more awareness about it. Here's what they had to say:

Nishant Singh Malkhani: When I was in my 6th class, we were told about what AIDS is and whenever we were taught about all this, it used to be very technical and boring. And it sometimes seemed that the teachers were pretty embarrassed to talk about all this which I didn't quite agree with. I feel teachers should be very open and expressive about these kinds of taboo topics so that the next generation can learn it, understand it in a fun way and they can take the right kind of precautions ahead in life. AIDS is still not discussed as much as it should be. I think it's all about the sex-ed class in school where children are introduced to topics like sex and condoms and AIDS and the kind of precautions one should take, the kind of dangers that this disease possesses, etc but this has to be done in a very open, friendly way. It cannot be in science, biology, or a technical class where children are not able to understand and teachers are not comfortable talking about. So I request all the members of the education society to please understand that it's a child that you are talking to and whatever you are teaching them will play a very important role in their life when they grow up. Just be friendly, be open, and be as simple as possible when you are explaining to any kid.

Vijayendra Kumeria: I heard about AIDS for the first time in school, there was a brief mention of it in the school books. Nothing was explained properly in the classroom. We as students just knew that it's a fatal and dangerous disease and that one should use disposable syringes and it is an STD. Much later after watching government advertisements from the internet or some movies etc. eventually we understood more about AIDS. Considering it a taboo and not educating children and adults about a dangerous disease has made our country climb the list of the worst-affected countries. This should change and there must be more awareness in schools, colleges, rural areas, etc. The government is no doubt making advertisements but they will have to be more aggressive in reaching out to people. 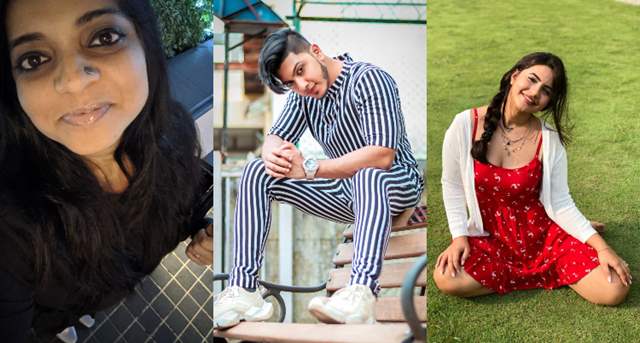 Nivedita Basu: AIDS was first known to all of us in school. I don't know how it is now, but back then it was quite rampant. Maybe it was the media that had newly come in, Doordarshan used to run so many ads and I think my first interaction about AIDS was in my school books. Then I remember back in school I had met somebody who had contracted the disease and it used to give me chills and I can't imagine the families who go through the phase where a family member is suffering. I wish there is a cure for it that will be the best because the worst pandemics in any country are AIDS and Cancer.

Meera Deosthale: We were in school when we had several groups come in and explain to us what AIDS is and how it’s transmitted. It is still not discussed as openly as it should be which is why a lot of people don’t know how it gets transmitted. Whatever groups and NGOs are doing for awareness at schools and colleges are very helpful but as literate citizens, it is our duty too to educate the people around us. Seminars should be held in societies and cities and towns and rural areas.

Sohail Shaikh: I got to know about AIDS in my school days but at that time also I was not that much aware of it like how it happens. Later there were many advertisements published for awareness, so I did some research on Google and came to know about the disease. Indian society is very conservative people don't talk about this topic at all. I think awareness should start from the beginning, that is in school days only when a child becomes mature to understand. They should know everything in detail and I believe parents should also explain such kinds of things to their children. 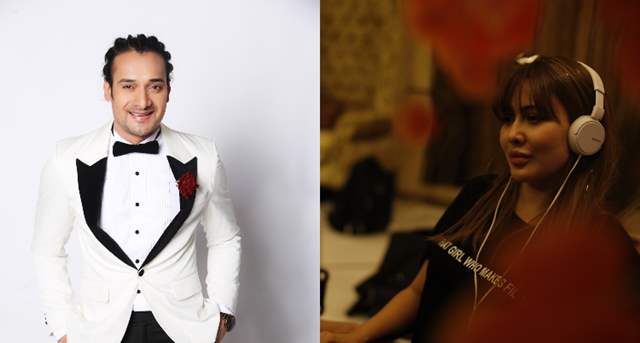 Arun Mandola: I don’t remember exactly but I have seen some TV commercials in my childhood days, maybe Shabana Azmi ma'am or Jaspal Bhatti sir were Doing TVC for AIDS awareness. Our society still has a conservative mentality, they don’t care about AIDS or any pandemic. The government should start a campaign against it too. We should openly talk about it. I think the best platform is social media. Celebrities or politicians can make small clips for AIDS awareness. At least a few people would understand otherwise the topic will vanish from our society.

Aneeta Patel: Instead of bullshitting that a cream can make you fair it’s time people spoke about AIDS, more than what should be done, consistency of awareness is the key, not just blowing it up one day of the year. I feel it should be a conversation in every household, like parents talking to their teenage kids, so for me, it begins at home, isn’t that our safe place.

Angad Hasija: Honestly speaking, I have never heard about AIDS in my school life and I started getting to know about these things in college and it felt like a very embarrassing and scary thing that no one wants to talk about. As I belong to Punjab and there is no clarity about it because no one talked about it, no one discussed and everyone thinks that these things shouldn't be talked about. But my point of view is that everyone should talk about this topic and should have a clear awareness about it especially among the youngsters who are studying in college and school. They should know everything about these things. When I think of myself I genuinely didn't know anything about it and had a lot of questions in my head. But today the times are different and it is really good to see that people are coming out to talk about it and more knowledge should be given to the kids who are in an age to understand.

br200910 1 months ago Nishant malkani Thanks for this... proud of you so happy for your new project you rocks as army officer lots of love..