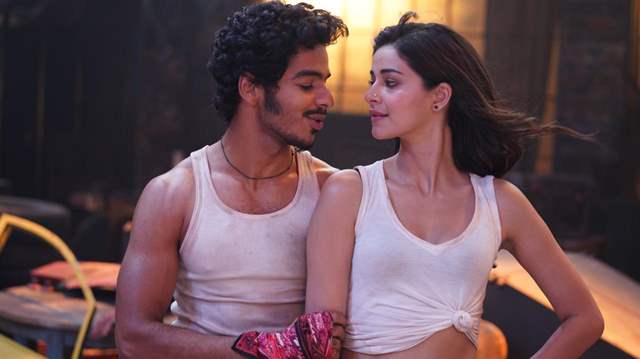 Ananya Panday and Ishaan Khattar are currently basking in the success of their recent film, Khaali Peeli which was released on the occasion of Gandhi Jayanti on October 2, 2020. Both Ananya and Ishaan's performance has been loved by their fans.

Not only me, the entire unit was so used to seeing them in their characters. Blackie wearing the khakhi and Pooja wearing the sneakers, the suit with mehendi in her hand, that whenever we used to come to set and see them wearing anything besides those costumes we would feel a little odd. There was a part in the film where these two get separated, she is on her own and he is on his own looking for her so I would miss seeing them together because in the entire film they are always together. Not only me, the entire unit will miss seeing them in one frame. That’s the kind of impact their chemistry had.

The director shared these thoughts post the release of the film and mentions how both Blackie and Pooja, characters of Ishaan and Ananya shared this extremely beautiful chemistry that left the team spellbound. The duo’s chemistry sure was loved by the audience and rightfully so if the unit on set was so impressed during shoots.

Ananya will now swoon the audience with her performance in Shakun Batra’s untitled next and Pan India film Fighter alongside Vijay Devarakonda.