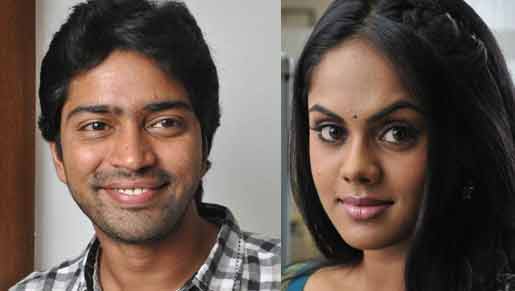 Actor Allari Naresh, who has teamed up with actress Karthika Nair in upcoming Telugu action-comedy "Brother of Bommali", says that he is stunned by her performance in the film.

He also feels that nobody else would've done justice to the role.

"Karthika is a live wire. I was stunned by her commitment to the role. She's performed some amazing stunts without using a double. I don't think any other actor could've done better justice to her role," Naresh told IANS.

"Karthika and I play siblings and we have some comedy scenes together that are sure going leave the audiences in splits," he said.

Directed by Chinni Krishna, "Brother of Bommali" also features Monal Gajjar in important role. The film is gearing up for release soon.

“I was stunned to see the execution coming out so beautifully” shares ...