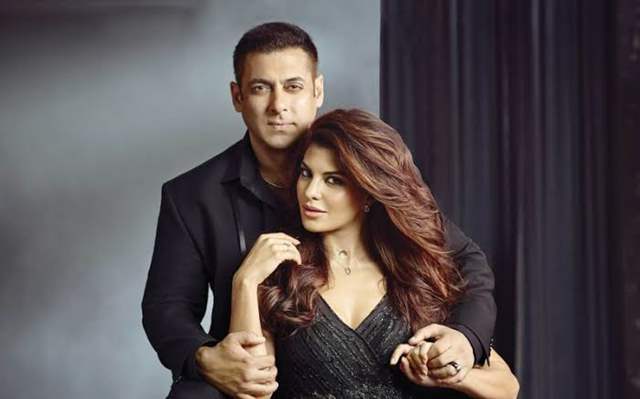 After Pyaar Karona, Salman has now announced his next music video ‘Tere Bina’, as was promised by the star to bring two more songs to the audience. The teaser of ‘Tere Bina’ is set to be out tomorrow. The romantic melody stars Jacqueline Fernandez alongside Salman and has been completely shot following all preventive norms set by the government for self isolation, at Panvel farmhouse.

Earlier, both Salman and Jacqueline shared a video as they sat down for a tête-à-tête with the popular chat show host Waluscha D'Souza.

Now, the superstar has shared the part two of their interview where Salman and Jacqueline can be seen appreciating the nature and calling this time a great opportune time to do the things that they would not usually in the normal course of life. Salman shares how one day, the staff at the farmhouse was getting bored and dancing to songs. That’s when they decided to do a song performance together.

The song, sung and directed by Salman Khan himself is composed by his friend Ajay Bhatia, written by Shabbir Ahmed and will be out on Salman Khan's YouTube channel and social media handles.

ehaab 3 months ago Okay thanks for telling :)