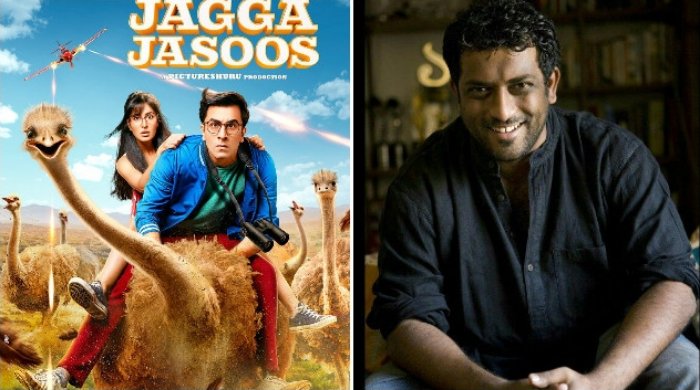 Film director Anurag Basu, who is gearing up for the release of "Jagga Jasoos" featuring Ranbir Kapoor and Katrina Kaif, says he made the film keeping the children audience in mind.

"After watching 'Barfi!' (his last release) my daughter felt it was an ok film. In fact, every time during their (his children) vacation I show them Hollywood children films because we do not have much children film in Bollywood these days. So, I wanted to make a film that children can enjoy! So I thought I should make a film that kids and family can go and watch and enjoy," Basu told media here.

"I sincerely believe that we should make films that cater to all, tough but we should try!"

Basu was present here on Friday for the song launch "Galti se mistake" along with Katrina and Ranbir.

"Jagga Jasoos" is releasing on July 14.