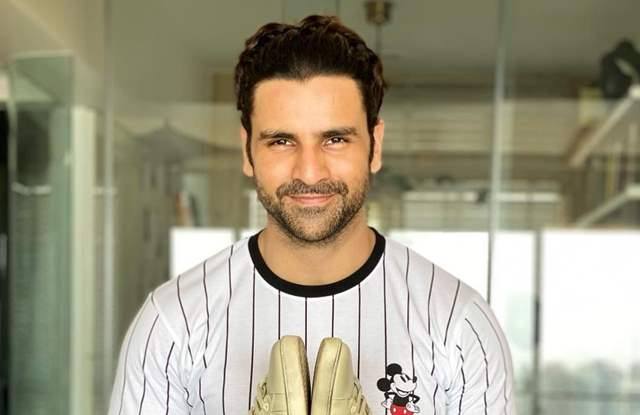 Over the years, we have witnessed several actors on the small screen who have transitioned onto the big screen. While many have been not entirely successful in their efforts, a select few have managed to make a mark.

Actor Vivek Dahiya, who has done quite a few TV shows already would be hoping he belongs to the latter as he is all set to focus on films and might not take up a TV project anytime soon.

Talking about it with ETimes TV, Dahiya said, "TV is a great medium for any actor because of its reach and penetration, and I’m proud to have worked and learned so much during these years. But now I want to spread my wings and try out different things. It's difficult for a guy to prove his versatility on the small screen because TV has shows that revolve around women. There isn’t much left for a man to do here. Most shows are family dramas and one does not look different from the other. I know a lot of people who say that they won’t work in television, but end up returning to the medium, so never say never. I might come back too, but for now, I want to focus on films."

Talking about what kinda role he wants to do, he said, "I am meeting different people and I have the faith that soon I will bag an interesting project. I don’t want to confine or restrict myself, I want to try all sorts of characters, whether they are positive, grey or the villain. I am trained in martial arts, so I would love to do an action-oriented role in a film or a web show." 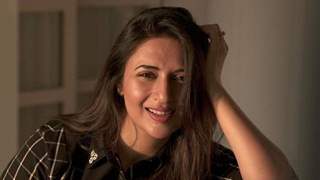 3 months ago so one more Nepotism banda who can't act wants to torture us with his movies. He got chances in tv shows as a lead thanks to being linked to Divyanka with EK maiyya krupa, now he would probably hope to get into EK maiyya movies as well. Basically nothing changed, period.