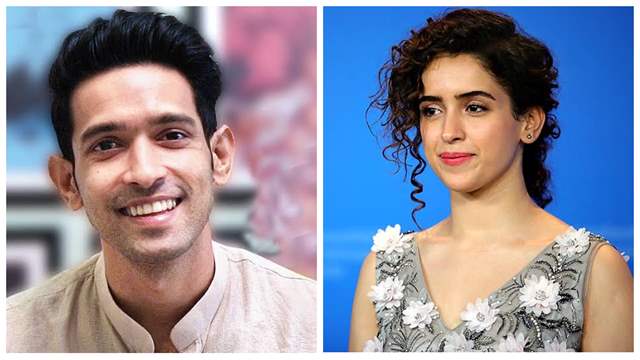 Two new gen actors have been roped in as a fresh on screen pairing and we are so excited!

Vikrant Massey and Sanya Malhotra will be seen opposite each other for the first time in Shanker Raman’s film.

As per a report in Mumbai Mirror, Shanker Raman wanted young actors as the script demanded freshness. Reportedly, the two actors got a narration and instantly gave a yes for the project. More details are yet to be uncovered.

Shanker Raman is a National Award winning cinematographer and made his directorial debut with the critically-acclaimed Gurgaon in 2017.

Vikrant Massey recently had a release with Ginny Weds Sunny, on Netflix and is currently shooting for Haseena Dilruba alongside Taapsee Pannu. Sanya Malhotra has a Diwali release – Ludo on Netflix and has Pagglait in the pipeline as well.