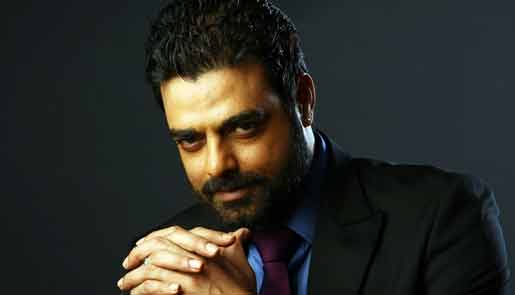 Actor Abhimanyu Singh, who has bagged a challenging role with Vikram in Tamil movie "10 Enradhukulla", says the latter is devoid of any starry tantrums despite his superstar status.

"I can't begin to tell you what a pleasure it was to work with Vikram. He is such a brilliant actor and so hassle-free. I've worked with actors with not even an iota of his talent who gave me hell," Abhimanyu said.

Though not allowed to comment much on his role in "Jazbaa", the actor, who is currently shooting in Bhuj for a Gujarati film directed by Vijay Giri, said: "It's a character-based film. And I play a character who goes through many changes. He starts off one way and ends up in another. It's a challenging role."