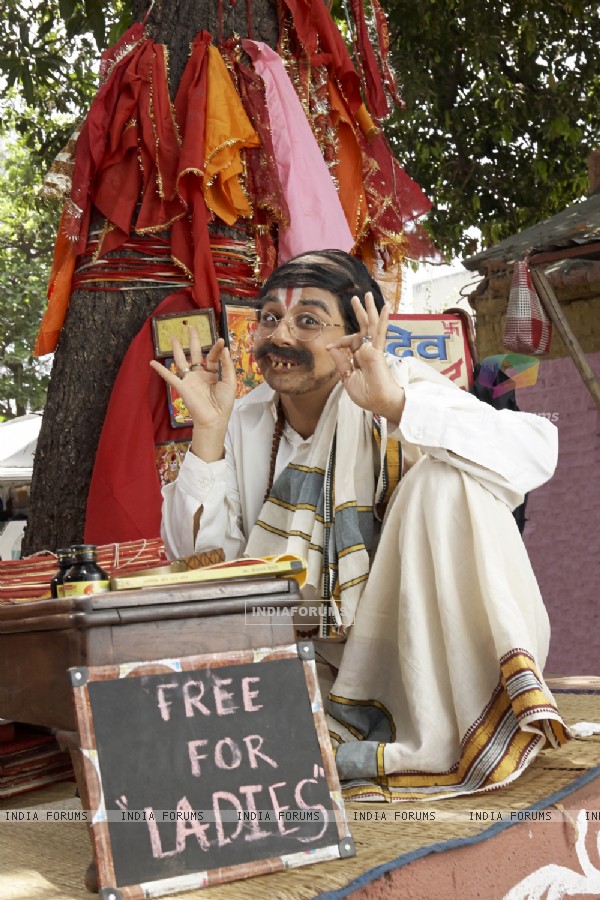 Vidya Balan is an ace actor. The talented actor walks lengths to get into the skin of her character.

This time around Vidya Balan who plays a detective in her upcoming next, Bobby Jasoos tried umpteenth looks for the film. Vidya underwent 122 changes out of which they shortlisted 10 - 12 looks which will be seen in the film.

The make-up artist put together different character looks for Vidya. They tried 6- 8 looks a day while Vidya patiently sat through the make-up session to see which looks most realistic and relates to the narrative of the story.

The entire process took a lot of the time but it was the key factor for her role. There were different looks which she tried like of a teacher, a fisherwomen, a dabbawala, a peon, a lawyer, an astrologer to name a few 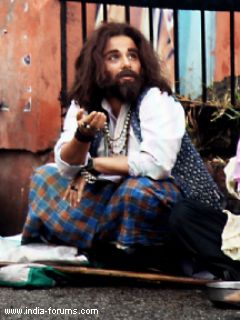 They took more than 15 days to shortlist the looks and they even documented the entire process. However sourcing the looks and sketching the character nuances started much before. There was an entire team dedicated who were identifying and putting together the look.

They were elaborate costumes with nuanced detailing. The entire team was involved in the process as it was important to figure this bit out before the film went on floors. Once the look was shortlisted they underwent workshops for the mannerism and personality traits she would have to imbibe in the film. Vidya will be getting into the garb of varied characters while she essays the role of a detective in the film.

As an actor, it was a quirky yet challenging role which Vidya has delivered brilliantly. Says Dia Mirza, "The entire process of zeroing down on the final disguises that Vidya dons in Bobby Jasoos was one of fun filled discovery and experiments. Our costume designer Theia and our special makeup artiste Vidyadhar, worked tirelessly to conjure looks that would be entertaining to watch, whilst remaining in sync with the demands of the script. At the end I am thrilled that people are collectively wowed by the many transformations of the very versatile Vidya Balan"