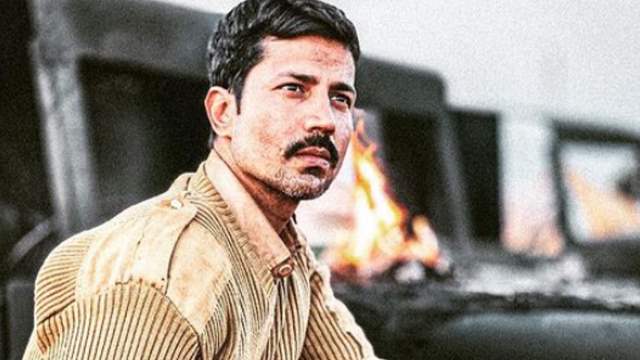 This Martyrs' Day, actor Sumeet Vyas revealed his look from the upcoming series 1962: The War In The Hills. In a video he put up recently on social media, the actor has paid a tribute to India’s brave heroes who sacrificed their lives for the country.

Directed by Mahesh Manjrekar and also starring Abhay Deol, Sumeet will be seen portraying a key character in the series that has been inspired by true events that takes us back to November 1962 to narrate an untold story of bravery and valour.

You can watch his heart-felt tribute here:

Actor Sumeet Vyas said in a statement shared by his team, “1962: The War In The Hills brings an untold story of valour and bravery that will touch millions of hearts. On martyrs day, let's remember all the jawaans who devoted their lives to our country and who selflessly put service to our nation before anything else. I feel privileged to be part of a story like this."