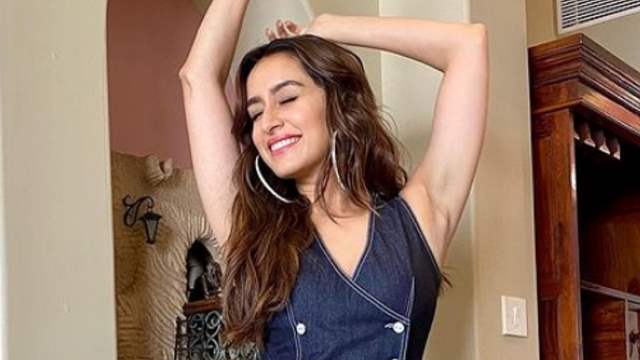 After several rumours of Shraddha Kapoor’s  wedding doing the rounds on the Internet, the actress had a hilarious reaction when she was asked about tying the knot with Rohan Shrestha.

Shraddha was spotted leaving the Chhatrapati Shivaji Maharaj International Airport in Mumbai, on Wednesday when the paparazzi got in a fun banter with the actress. The actress was asked if she plans to tie the knot to which she blushed and reacted, "What are you saying?"

The rumours sparked up after Varun Dhawan dropped hints on social media that his co star and dear friend Shraddha Kapoor could be the next in line to take the plunge and get married to her rumoured boyfriend, photographer Rohan Shrestha.

Rohan’s social media post wishing VD and Natasha on their wedding read “Congratulations VD and Nats. When you know you know! VD you’re a lucky guy!”

In response to this, Varun reshared the post and wrote back: "I truly am. Hope you are ready."

To add, Shraddha Kapoor’s father Shakti Kapoor had also reacted to these marriage rumours and added that he will not have any objection.