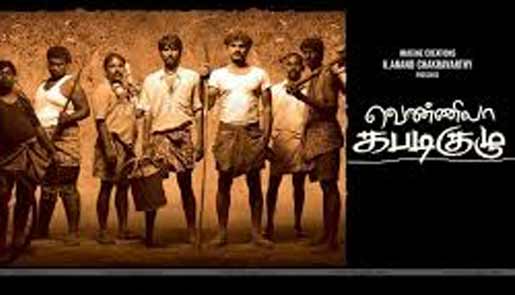 A sequel to filmmaker Suseenthiran's Tamil sleeper hit "Vennila Kabbadi Kuzhu", a village drama revolving around the sport of kabbadi, will go on the floors next month.

Suseenthiran has written the yet-untitled sequel, which will be helmed by his associate Shekhar.

"Suseenthiran had plans to make the sequel soon after the release of the first part. But he couldn't find a suitable actor to play the lead. After he saw my performance in 'Jeeva', he felt I'd be apt for the titular role in the sequel," Lakshmanan told IANS.

Most actors from the first part, including Kishore, will be retained in the sequel, while Pasupathy will join the cast in an important role.

"In the first part, the lead character played by Vishnu Vishal passes away. I'm brought into the team as his replacement and the story continues from there," he said.